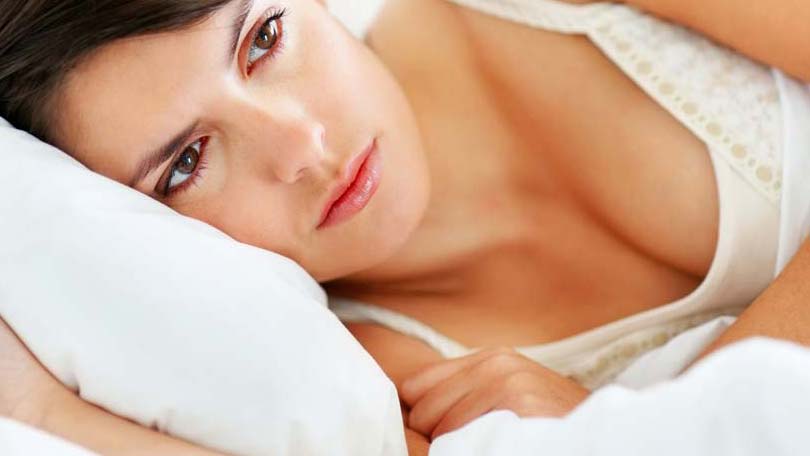 Anything is possible, optimists say, but whether or not trust can be rebuilt after an affair is a thorny question. Hurt feelings that come about after an act of infidelity remain hurt for a long time. The initial reactions of resentment, disgust and bitterness are accompanied by a loss of trust.

It does not matter that the extra-marital affair was simply a fling; what the betrayed spouse sees is the unfaithfulness. The marriage may be rocky as it is, and an illicit affair only reinforces the unstable nature of the union leading to a permanent rupture.

When a spouse carries on an affair and then the other spouse finds out about it, what kinds of thoughts and sentiments come into focus?

Why an Extra-Marital Affair?

Before we tackle the issue of rebuilding trust after an affair, we ought to look at some of the reasons why spouses play around. These reasons could clue us into the possibility of a reconciliation and repairing the broken trust.

Men were typically the ones who strayed from the marriage to hunt for a “sweet, young thing.” Women can play the same game. They like to flirt with younger men and some would even consider carrying on an affair.

Boredom is a dangerous thing. You know the saying, “an idle mind is the devil’s workshop.” Couples tend to be too engrossed in their daily routines that the marriage oxygen tank gets depleted. Energies are directed towards juggling home and career, the kids,’ bills, and other mundane tasks. Couples think ‘the garage door needs to be repaired’ but forget to ask, “is our marriage in need of repair?”

When couples don’t see eye to eye on certain issues, fights break out. When these fights become too frequent for comfort, they become alienated from each other and tend to lead separate lives.

The lack of sex in a marriage can trigger self doubt and discontent on the part of the spouse who is constantly rejected. If the need for sex is urgent and is available elsewhere, it would be difficult for a spouse not to be unfaithful. A person’s biological needs need to be satisfied. You know what it’s like to be hungry.

If you find out that your spouse has been unfaithful, you are entitled to express anger. It is natural for you to react emotionally and to even want to walk out of the house and stay somewhere else.

Remember that in some cases, an infidelity is not so much about the offending spouse or the “other” one. An act of infidelity could generate feelings of doubt and inadequacy on the part of the offended spouse. It forces the offended spouse to review the marriage, to look back into certain incidents and to question his or her abilities to be more observant, attentive and responsive.

Leave the house if you have to and spend time away from each other to think things over and to emotionally recover from the shock. When you’ve calmed down, one of you will have to initiate dialogue. The desire to talk to each other minus the anger and insults is the first positive step in handling the infidelity with a positive and open mind.

What can you do? Here are a few suggestions:

If you both decide that you’re not going anywhere and that the situation is hopeless, don’t despair. There’s one more solution: ask yourselves if a therapist or counsellor might salvage your relationship.

If there are children involved, it pays to make the extra effort to save your marriage. It demonstrates that you’re thinking of other human beings who could potentially get hurt if you divorce or separate.

If you mutually agree to see a therapist, congratulations! This means you’re willing to go the extra mile to save the marriage. If you’ve been married at least five years, that’s a lot of time invested. Why throw away that investment?

Believe it or not, sometimes it takes an act of infidelity to make the marriage a more loving, more nurturing relationship. It is when a storm occurs that people put on their best survival skills. When the storm clears, that’s usually when you begin to see your spouse in a different light you begin to discover traits that you never knew he or she had.

Treat an act of infidelity as a catalyst. Trust will take a long time coming, but be an optimist at heart and believe in miracles.

And if you’re young at heart, you could be falling in love the second time around with your spouse, that is!

The Roots to the Domestic Violence Behavior