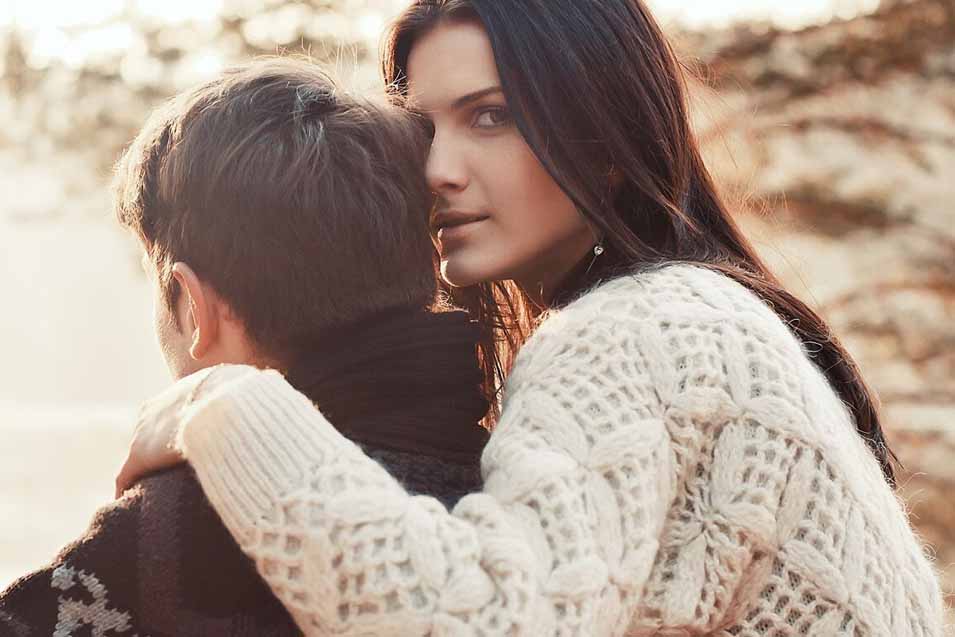 Sexual liberation, or the idea that women are entitled to commitment-free sex, is at the heart of feminism. Theoretically, it sounds great. But for the vast majority of young women, it is an unmitigated disaster.

This poignant essay by Leah Fessler, who described the “double life” she lived while a student at Middlebury College, is a great example. “I told myself that I was a feminist,” she writes, “despite subjecting myself to unfulfilling, emotionally damaging sexual experiences. And I believed it, too.”

As the mother of a freshman in college who apprises me of the dating scene on campus (such as it is), I can vouch for this new culture we’ve created—and in fact wrote about it last April.

Dating is officially dead, and in its place is the hookup, or the forced removal of any feeling or emotion when getting naked with the opposite sex.

How that ever sounded like a great idea is beyond me.

It has always been understood that women and men are different—in more ways than one but especially sexually. Put simply, men can separate sex and emotion much more easily than women can.

That’s because the female body is steeped in oxytocin and estrogen, two chemicals that together produce an environment ripe for attachment. Oxytocin causes a woman to bond with the person with whom she’s intimately engaged and acts as a gauge to help her determine whether or not she should trust the person she’s with.

When a woman has sexual contact of any kind, it’s an emotional experience, whether she intends it to be or not. The moment touch occurs, oxytocin gets released and the attachment process begins.

While folks in the past didn’t have a scientific explanation as to why the sexes were different sexually, they nevertheless knew it was true. Unfortunately, the equality meme of the past 50 years—combined with the widespread use of the birth control pill—eradicated this understanding, causing women to believe they could, in fact, ‘have sex like a man.’

Birth control doesn’t change a woman in the least; it just gives the illusion she’s no different from a man.

Author Kerry Cohen understand this all too well. In her memoir Loose Girl, she describes her promiscuous past and reviews the reasons why she had sex, why she chose the boys and men she did, how she felt leading up to each encounter, how she felt afterwards, and what she expected to happen compared to what actually did happen. At the end of the day, what Cohen wanted was for guys to like her. “I let these men inside me, wanting to make me matter to them.”

“For a man,” she adds, “this might be a peasant trip down memory lane, counting up one’s conquests. But for a girl, it’s a whole other story.”

A whole other story indeed.

And it isn’t just limited to college women. In one of the sexual assault claims against disgraced movie mogul Harvey Weinstein, lawyers unearthed emails between Weinstein and his accuser that confirmed the relationship was consensual. The most significant exchange was this one:

“I love you, always do,” the woman wrote after the alleged attack. “But I hate feeling like a booty call.” Her message was followed up with a smiling-face emoji.

The takeaway is clear: when it comes to uncommitted sex, women are playing a rigged game. Feeling “used,” or like a “booty call,” is the most common experience of women who engage in casual sex, or hookups, whether they’re teenagers or grown women. That just isn’t the case for most men.

Even the most sexually liberal woman is surprised to learn she cannot detach the way men can. When a woman has sex with a man, there are feelings of being more vulnerable than men after intercourse; and she’s typically more interested in the long-term possibilities of a relationship.

Our mothers and grandmothers, as well as every other generation that came before us knew this to be true.

Suzanne Venker is an author, columnist and relationship coach known as The Feminist “Fixer.” A wife of 20 years and mother of two, Suzanne liberates women from the equality narrative and inspires them to feel secure in their femininity and courageous about finding lasting love. Suzanne’s newest book, which is now available for pre-order, is “Women Who Win at Love: How to Build a Relationship That Lasts,”. You can find Suzanne at www.thefeministfixer.com.

The 5 Secrets of a Happy Life

Putting a Lid on Holiday Spending – Budgeting at Christmas