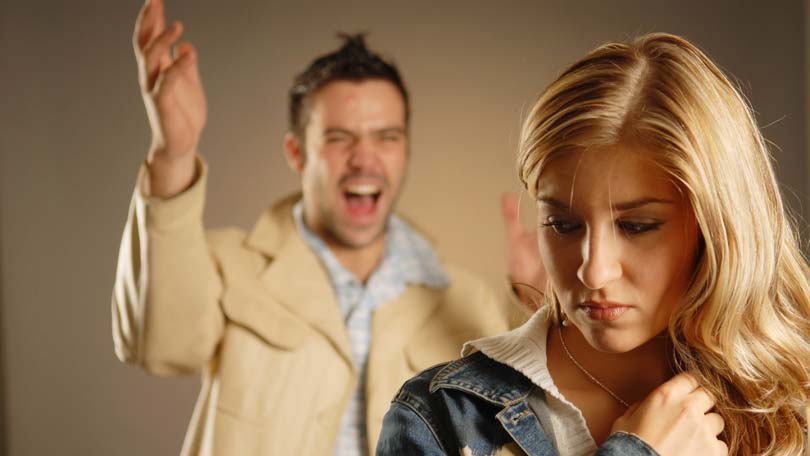 “You stupid, useless, good for nothing witch – what the hell have you done all day while I was at work?” Have you ever heard things like this from your spouse? Maybe they were having a bad day, or maybe they were mad about something that you have done and instead of talking about things rationally and reasonably, they allow their anger to get the best of them and spurt out verbal garbage like the statement above. You feel torn, because most of the time your spouse is a loving person. He or she has so many good qualities that it can be difficult to understand what is happening when they lose their temper with you. However, the bottom line is that it still hurts!

Many people in verbally abusive relationships don’t recognize what verbal abuse is. And the victims, often try to play off the abusers behavior. Until recently, abuse in a relationship was only considered when one person was physically harming the other. Today, however experts realize that verbal abuse IS abuse. And often it is much worse than physical abuse.

In order to help you recognize verbal abuse, the following are examples of verbal abuse. Name-calling is DEFINITELY a form of verbal abuse. In name-calling, the abuser defines his victim by the use of certain terms that are negative. What is the point in this? To gain control of you by demeaning you to the point where you lose your self-confidence or voice.

Most often someone who verbal abuses others will act like everything is okay right afterwards. This is part of the plan, because it enables the victim to feel like they are just over reacting or blowing things out or proportion. After all, it was a simple argument over whose turn it was to do the dishes, right? However, the behavior AFTER verbal abuse defines the abuser just as much as the name-calling does. If someone berates you and then acts as if everything is your fault, or tries to make YOU feel guilty they are simply trying to take control of you. They know that their nonchalance will make the victim second-guess or doubt their feelings. Plus, they know that over time with enough verbal abuse, they will be able to do whatever they want because the victim will stop fighting. In fact, that is pretty much their plan all along. If they can get some one to be compliant and fragile and unquestioning they take total control of the relationship.

Verbal abusive spouses also often act completely normal when out in public or in front of other loved ones. They present this perfect image, in the hopes to keep their victim constantly under their thumb of control.

Other forms of verbal abuse are as follows. Abusive and uncontrollable anger are one sign that your spouse may be verbally abusive. Something that most people would be able to talk about calmly, he, or she explodes at and makes discussion impossible. Being overly critical, and making derogatory comments toward someone else on a consistent basis is also verbal abuse. As mentioned above, name-calling is verbally abusive and making idle threats is as well. Additionally most people who verbally abuse others will engage in the blame game. Not only will they blame their anger and feelings on the other people in their life, but they will make sure that the victim feels like their outburst is THEIR fault as well.

Far too often one spouse says hurtful things that cause emotional damage to the one they are ‘supposed to love‘ in a continuous cycle. This is verbal abuse. Sadly, most of the victims don’t feel like there is anything that they can do about it, so they continue to live with the behavior and allow their own inner spirit to dwindle. However, living like this is just stupid. You have to learn how to regain control of your life and to trust your intuition if you are being verbally abused. In most cases, the verbal abuse does not get better and eventually the victim disconnects completely from their spouse and themselves. The result can be depression and a complete lack of self-confidence.

Sometimes counseling helps, but other times it does not. Verbal abuse has only truly been recognized in relationships in the last 15 years, and it is easy for therapists to miss the signals even today. Plus, most people who are verbally abusive have an uncanny knack for making other people believe that they are upstanding, loving folks. Since they know their shortcomings and are completely focused on controlling their spouse, they also know how to control many other people around them. Sadly, this can leave the victim with nowhere to term and a lifetime of wondering what is wrong with them or what they have done to deserve this abuse.

Remember, we only get a short time on this planet and putting up with other people’s verbal abuse is not living life at all. It keeps you down, kills your dreams, makes you second guess yourself and ruins your happiness. If you believe you are being verbally abused, it is in your best interest to get out and get help for yourself. 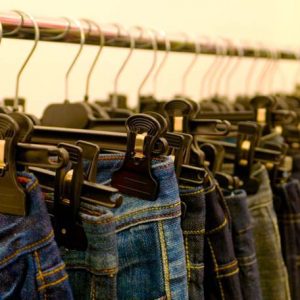 Budget Clothes Shopping – How To Get Deals on Jeans & Shirts 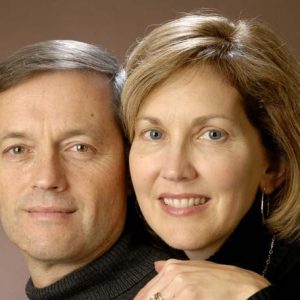 Supporting a Spouse in a New Career 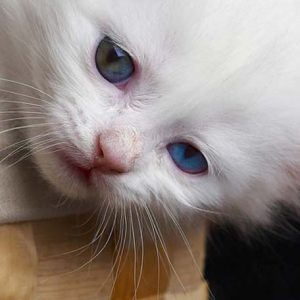 How to Care for a Persian Cat 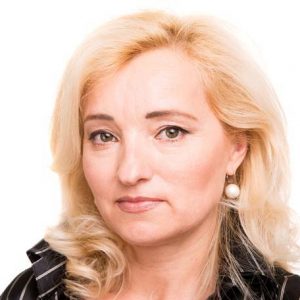