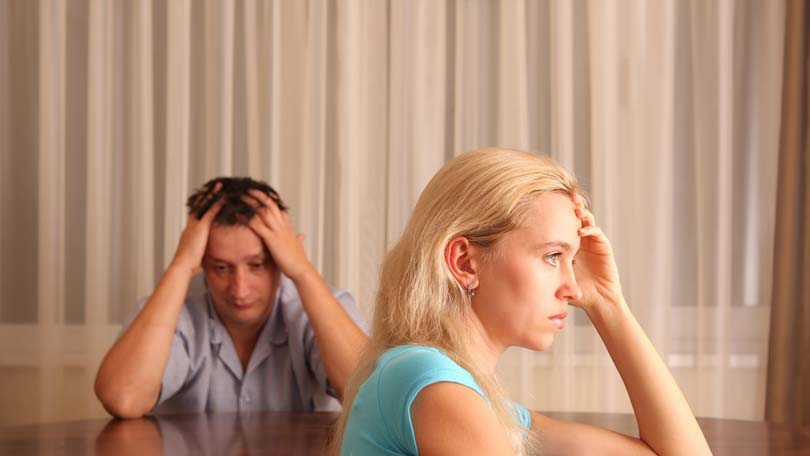 There is a lovely quote that is credited to Marilyn Monroe that is actually quite insightful coming from a ditsy blonde bombshell. At some point in her career, she said, “Sometimes, good things fall apart so GREAT things can come together!” Often, when it comes to divorce and the end of relationships in general, people don’t always see it as a good thing. Most see it as a bad, negative thing that marks an ending. So it is important to remember that with every ending, comes another beginning.

Divorce really can be a good thing. It can give you a rebirth in life – it can end a painful situation, it can force you to take a good, deep and hard look at your life and stand all to make firm decisions that are based upon your own happiness rather than someone else’s. It’s also a great time to sit back and reflect on the mistakes you’ve made and the things you’ve learned so that you can pick and choose what you want to move forward with. Even if the divorce was not your choosing – or something that you were motioning against, the eventual outcome that comes once the pain has been digested and the grief has been served its due process – can be transformational and empowering.

You might not be in that place yet. You might still be reeling from the shock of the situation, or the intense emotions that come when life throws you a sliding curve ball. And that too is okay. Give yourself the time and space you need to grow and heal. You should also be reminded that God never gives you things that you can’t handle. This my friend, is one of those things. Learning to be self reliant, to see yourself as a whole rather than half of a whole is a beautiful thing and you may be able to realize and seek bigger dreams than you ever imagined.

Of course, if you need some reminders of times when divorce really can be a good thing, read one! Some of these reasons may ring true for you, some may make you laugh, and others may make you cry.

Divorce Can be a Good Thing When:

Of course, there are hundreds of other reasons, big and small – that can actually make divorce a good thing in your life. But mostly it’s up to you. If you perceive the divorce as the end of the world, it’s going to feel that way. If you perceive it as an end, it will be. And if you have the courage to see it as the beginning of something new, as a fresh chance in life – then that’s how your divorce will be! Choose your thoughts wisely.

Obviously this is written by a woman who is clueless about the concept of comittment in a marriage. The BS on the internet that suggests anything good about a D (exception is physical abuse of any kind or serious emotional abuse) is pure BS posted by people who are selfish and self-centered in such a way that all the pain they cause by iniitating and going thru with a D is justiifed so they can be happy. BS

you don’t know any thing david about married life so please don’t judge until u had the experience.

Sara, I gave been married 30 years. Have 4 kids and up until last July a good marriage. W dropped B on me saying she had no feelings for me, did not love me and wanted a D. A yr and half earlier…discovered she had a 2 yr affair with the next door neighbor….for which I forgave her and was working to restore our marriage…then she dropped the B. I have worked the past 11 mos to try and save our marriage. The W has done nothing except treat me poorly or without kindness/love. I treat her with kindness and love. She says she is now at peace with her decision. Really? At peace with a decision that has caused pain to her, me, our kids, our families and friends? Divorce is selfish!

Dave, U r hurt, but, she doesnt love u anymore. get over it! move on & be happy. Make new friends, buy a motorcycle, take a vacation and then get back to being super Dad!
Sincerely, married w/ child and soon to be divorcing.

ps -i actually thought that the article was written from a male perspective…..

I cheated on my wife. I want her to see me for the person that I have become and not the person I was. She tells me that she is going to cheat on me and I am not going to know it. Should I leave her or try to work it out?

I’m not sure cheating on your wife to get her attention was such a good idea. Though I could be wrong, here evening the score might be the only way she can cope with the affair.

Buying a House You Can Truly Afford