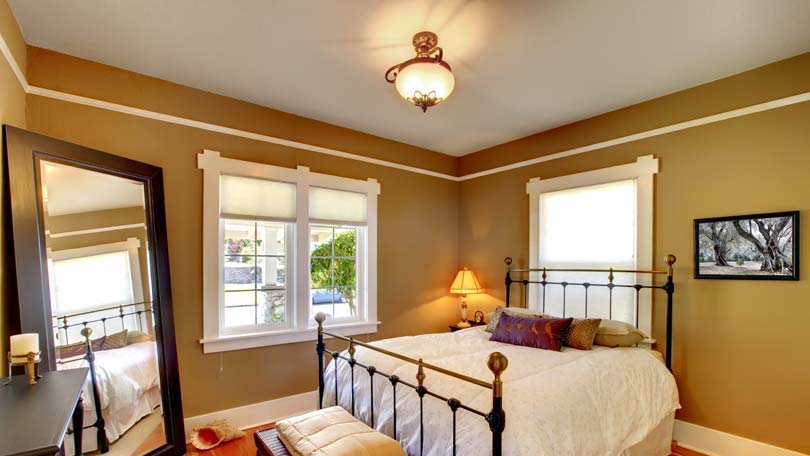 One of the great myths in the history of scientific innovation is that the man who invented the light bulb was Thomas Edison. However, this is simply not true. Although Edison did register a patent 1879 for improvements made to existing technologies, the story of the development of the light bulb actually began about 70 years prior to the Edison patent.

The idea for the light bulb was originally conceived by Humphrey Davy in 1806. Although his invention was a long way from being realized in terms of practical purposes, he provided the impetus for the modern light bulb when he publicly demonstrated a crude device called the arc lamp. Davy’s lamp worked by creating an intense electric spark between two charcoal rods, which were connected to a battery he invented. The form of light Davy developed was extremely bright – similar to what one might expect to see from a welding torch. Needless to say, Davy’s arc lamp provided much more light than was practical for use in residences, and the degree of power needed to illuminate the lamp drained the battery quickly.

Although Davy’s lamp was unrealistic for personal home use, it did eventually find a number of useful applications as electric generators were developed which could sustain the lamp. The electric arc lamps became useful for lighting streets, lighthouses, and public meeting places were significant light sources were required.

Throughout the 19th century, several inventors sought to find ways to harness light into smaller packages. British inventor Frederick DeMoleyns came up with the idea of enclosing the light source in a glass casing (i.e. a “bulb”). DeMaleyns’ invention isolated the burners he used — made of carbon and platinum – from the oxygen in the atmosphere, allowing the burners to sustain themselves much longer without catching fire. An American invention, J.W. Starr, further developed this technique and received a patent of his own in 1845.

In 1860, a British scientist named Joseph Swan also saw the potential of improving on the incandescent lighting source and received a patent for a light bulb that used a carbon filament. However, even Swan’s much-improved version of the existing technologies was impractical. The carbon simply burned out too quickly, and these early light bulbs lacked longevity.

Edison continued to improve on the light bulb with his staff by searching for more effective materials to use in the burners that would also have a high electrical resistance – which was needed in order to keep the burning materials from becoming too hot. The idea was to develop a balance using materials that would become hot enough to illuminate, but not too hot to burn out. Edison and his staff finally settled on burning materials made of carbonized bamboo, and this became the innovation that set the standard for practical light bulbs.

So while Edison did not exactly invent the light bulb, he did perfect it in such a way so that it could be used on a massive scale. The invention of the light bulb was actually a combination of efforts by multiple scientists.

How to Make your Home Suitable for the Elderly

5 Beautiful Fireplace Styles for Any Home

Cleaning Tile Floors – How to Remove the Dirt and Grim