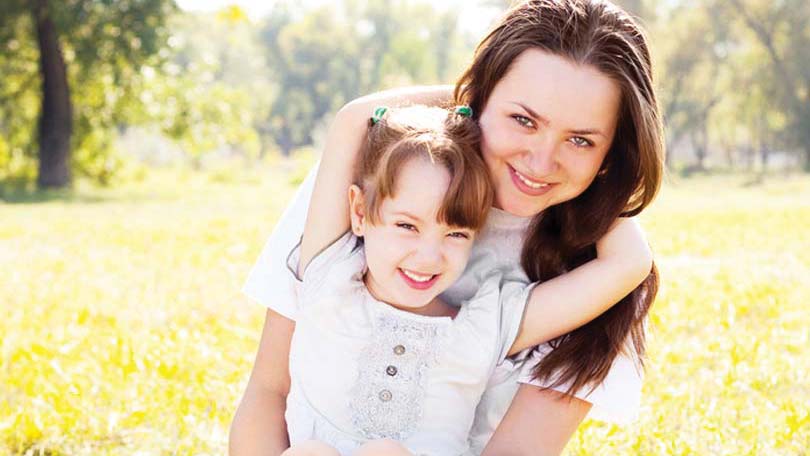 If you’ve ever watched MTV’s reality television series “Sweet 16,” in which every episode features a different teenager’s elaborate party preparations for his or her 16th birthday party, or the more well-known “Nanny 911” on Fox, you’ve probably gotten an eerie look into the lives of America’s most obnoxiously spoiled children. Are they the exception to the rule or is your child in danger of growing into a moody adolescent who demands you buy them a $100,000 car for their Sweet 16?

The sad truth is that it is a lot easier to spoil your children than to not spoil them. But what is a spoiled child exactly? And how does a precious newborn turn into one over the period of just a few years? How does a child learn to manipulate his or her own parents and avoid disciplinary action left and right?

First off, is your child spoiled? Ask yourself the following questions about your little one:

If you answered a hard yes to more than a few of these questions, you might have some work ahead of you.

Obviously, no child behaves perfectly and some will naturally be more stubborn than others. But there is a line a child can cross and fortunately, you can prevent them from crossing that line (if you know where it is, of course)! It’s better to learn about good parenting early on, ideally before your child is even born, but it’s better late than never to take back control. In order to learn about good parenting, however, it’s important to understand what bad parenting is.

Spoiled children usually come from households where the parents are very lenient. What does lenient mean? If you give into your child’s temper tantrum, rather than punish him for it, or if you refuse to limit your child to rules or guidelines, then you are probably being too permissive. Once you’ve done this, you’ve given your child power over you and that strengthens his ego and influences him to be selfish in various situations. Before a child is even a year old, he will tune into his mother and/or father’s parenting techniques and learn how to manipulate a lenient parent.

Parents tend to spoil their children if they are simply put, uneducated about parenting. Many parents mix up needs and wants and perceive a crying child as a child that is being poorly parented. But this is not the case – all children need to feel unhappiness and frustration; if they are not let alone during these struggles, they will get too accustomed to attention and affection. Your child does not need that toy soldier; you should not feel bad if he cries for it, but instead you should explain to him that he does not need the toy soldier and he will be put in time out if he continues to ask for it. It is speculated that because both mothers and fathers are more commonly in the full-time workforce than ever before, they feel guilty about hiring babysitters or nannies for their children and thus won’t discipline their children. Whatever the case, it seems that spoiled children are on the rise.

In the end, everybody is hurt when a child is spoiled – his family and himself. A spoiled child is not prepared for the real world and will butt heads with peers and adults for the rest of his life. So, here are some tips for parents who want to properly discipline their child:

If your child seems to be past the point of no return, it might be a good idea to enlist some extra help from a child care professional.

Should You Patronize A Restaurant That Charges Corkage Fees

Things You Should Know When Going Through A Divorce