3 Ways to Hack Your Morning Routine for a Better Day 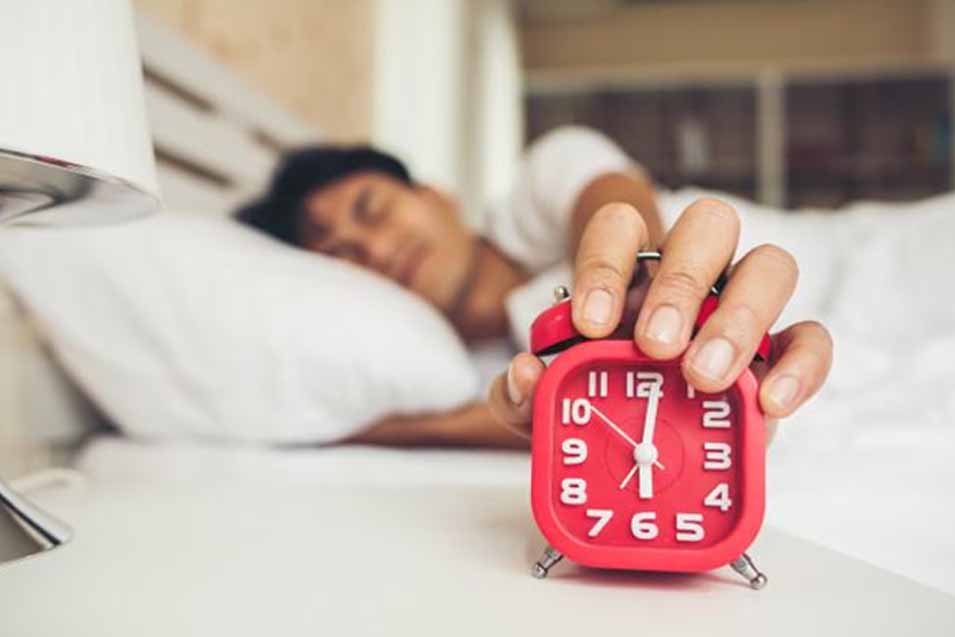 If you’ve ever woken up groggy, bleary-eyed and irritable, you aren’t alone. The “waking up on the wrong side of the bed” phenomenon is real, and it can have a lasting effect on your mood throughout the day.

The morning is a period of transition for your body. It has gone a full six to eight hours without sustenance, hydration and physical activity, and is coming out of an intense period of rest. Starting your morning off without addressing your body’s physical and mental needs can generate feelings of unrest, fatigue and grouchiness that last hours past your wake-up time.

Luckily, you can hack your morning routine to ensure that you start the day as fresh and well-footed as possible. In this article, let’s look at three fantastic tips to fold into your AM routine.

The app store is chock full of sleep apps and alarm apps, some of which work better than others. Certain creative alarm apps – like ones that make you complete a puzzle or scan a QR code to stop your alarm from ringing – can help you avoid the snooze button, but they don’t address the core issue with waking up. Namely, they don’t solve when you wake up.

Your sleep consists of deep and light sleep cycles. When you are in a deep sleep, your brain waves slow to a crawl; waking up during deep sleep can therefore be jarring and difficult. However, waking during a period of light sleep allows you to get out of bed fresh and ready to greet the day. Sleep tracking apps monitor your physical (and sometimes brain) activity and set your alarm for a period of light sleep. 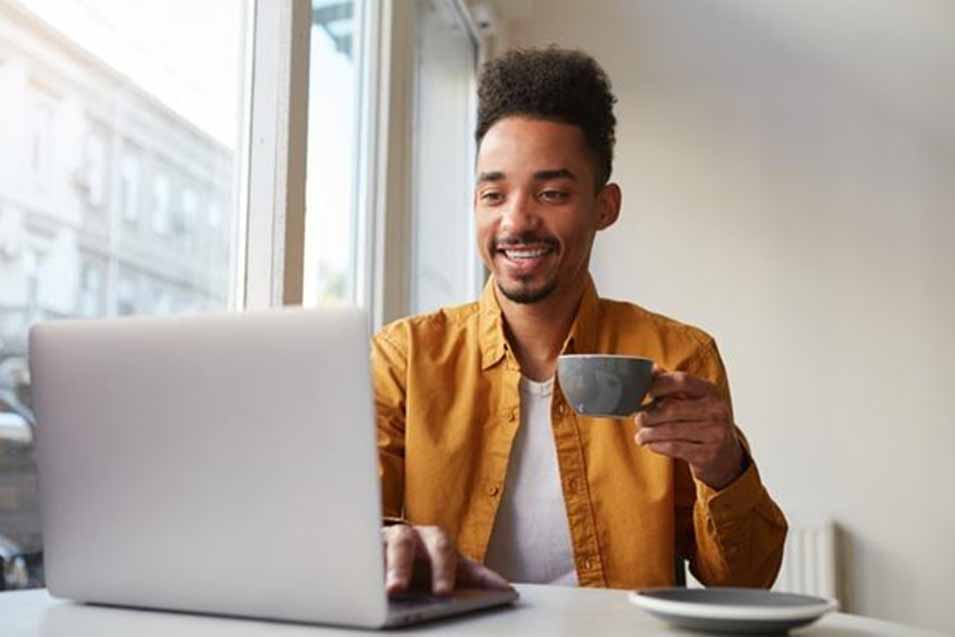 Swap Your Morning Coffee for a Plant-Based Elixir

Morning coffee is a time-honoured tradition, but is it really the best beverage for the morning? Caffeine jolts can be energizing in the short term, but they often leave you crashing in a matter of hours. Coffee is also a mild diuretic, which can dehydrate you further (eight hours of sleep already leaves you dehydrated).

Instead of reaching for a cup of coffee, reach instead for a plant-based “adaptogen” beverage. Adaptogens, like reishi mushrooms, chaga mushrooms and lion’s mane, can have a calming, mind-focusing effect. They may also help boost your immune system. Try stirring a packet of reishi powder into your smoothie or hot water to calm your morning nerves and relax your mind.

If you absolutely can’t do without a morning coffee, you can still reap the benefits of adaptogenic plant based elixirs by mixing reishi into your java.

Start with Mindfulness, Fitness – or Both

Researchers have shown that exercise leads to increased endorphins, dopamine and serotonin: a trifecta of chemicals and neurotransmitters that help you feel happy, confident and clear-headed. Mindfulness has been shown to have similarly positive effects on the brain, actually changing brain activation patterns in the amygdala.

Combine the two – as you would in a yoga routine – and you have a potent, mood-enhancing start to the day. Alongside your sleep cycle app, you can download a yoga app for quick morning access. Or follow along with a YouTube yoga routine.