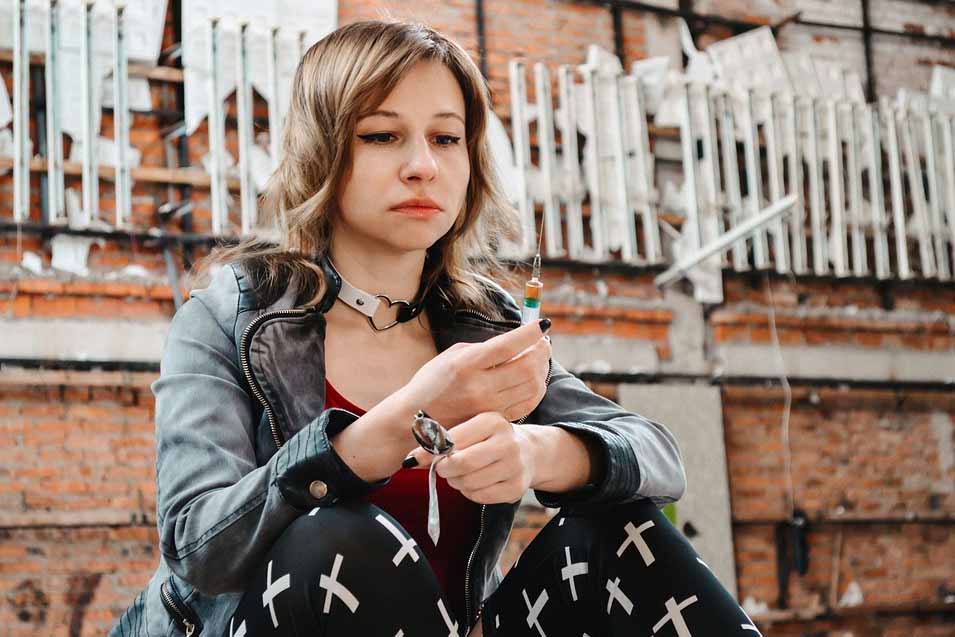 Addiction hits everyone including some of the biggest stars out there. Some people aren’t able to seek help quickly, but there are a few success stories that could serve as an inspiration to others, such as the following.

Some people may not know that Robert Downey Jr. had a drug addiction. He is one of the most recognizable faces in the cinematic world of superheroes, yet he did suffer from multiple addictions.

He used drugs like marijuana, heroin, cocaine, and many others. Downey’s addiction became a problem for his career, which was on its way up a long time ago. He was able to clean himself up with the help of professionals. It took him some time to redeem himself, but he is in an exciting time in his career, and it doesn’t seem like it’ll slow down.

Eminem has been at the height of his industry for some time. Most people know him because of his controversial lyrics, but not many know of his struggles. There was a time in his career where he became addicted to pain killers and other drugs.

The addiction was getting in the way of his blossoming career, but he couldn’t stop himself. Thankfully, a few of his friends, including Elton John, suggested he seek professional help. Everyone knew he was in a bad place and needed rehab for drug addiction, which can “help you overcome your addiction” according to AION Health Group. His career is still as strong as ever, and he is now an inspiring figure to others.

Everyone remembers Drew Barrymore as the adorable little girl who played sister to a boy who met an alien. Her sudden shot to stardom was almost overnight, but that pressure got to her as a child actor. She continued to take roles as she grew up, but she started to abuse cigarettes, alcohol, and other drugs.

Drew had to check herself into rehab when she was just 14 years of age. When the news came out, a lot of people were saddened by the news. People paid attention and were rooting for her recovery. Thankfully, she was able to get help and bounce back. She continues to brighten up people’s lives through her work.

A lot of people know Daniel Radcliffe as Harry Potter. It was the role of a lifetime and a role he continued to play for years as he grew up. People saw him turn from a child actor to a full adult. For the most part, people probably thought he was coping with his new life well enough, but that wasn’t the case.

It was revealed that his private life was anything from perfect. He began to battle alcoholism, and this started while he was filming some of the Harry Potter movies. For a while, he managed it on his own, but at some point, he realized it was threatening his career. At that time, Radcliffe decided to seek help. Radcliffe has remained sober and hopes his story helps others.

Everyone knows Fergie from the Black Eyed Peas and some of her most famous songs, but not many people know how hard she worked to get where she is now. Before she joined this band, Fergie had to deal with her drug addiction.

The singer was a part of another group called Wild Orchid, but her addiction became problematic, so she had to leave that group. Fergie decided to go to a drug addiction treatment center to get the help she desperately needed. She was able to get that help and came out a new person. It wasn’t long after that she joined the Black Eyed Peas where she found her musical groove.

These success stories might have played out in front of the public’s eyes, but these victories were fought hard just like anyone else. These stories should show others there’s a light on the other side, and regaining control of life is possible. 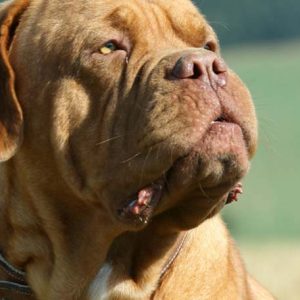 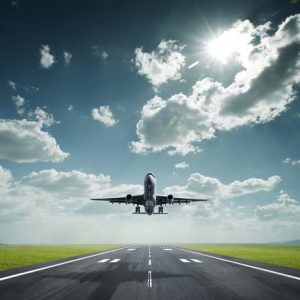 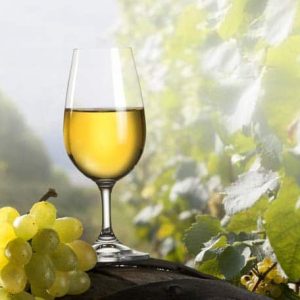 Wine Etiquette – The Proper way to Serve and Drink Wine 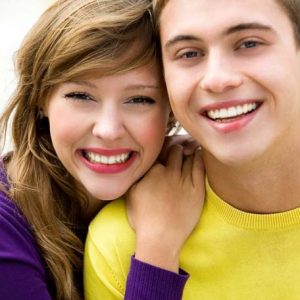 PrevPreviousWhich Glass to Use for Home Safety: Tempered or Laminated?
NextHow an Attorney Can Help With Your Car Accident ClaimNext
Menu