Home » Family » Children » A Visit from the Tooth Fairy 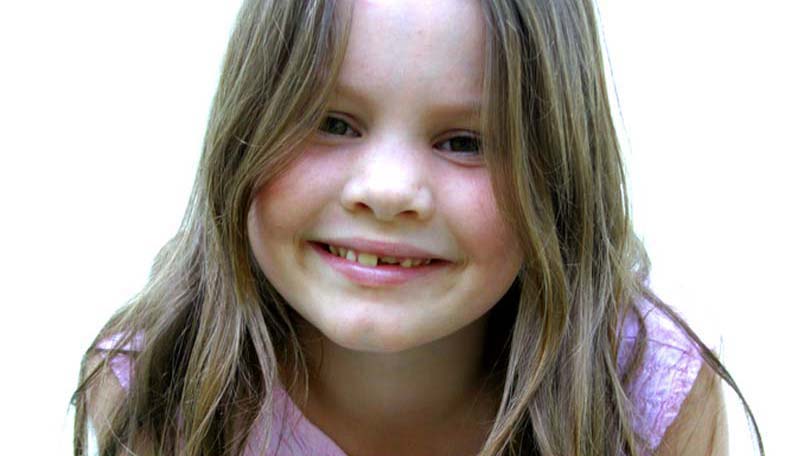 Around 4 months, your child gets their first tooth. And then some 5 (or 6) years later, those same teeth will become wiggly little buggers that can be a point of contention for you and your children. Some kids are easy, and are so excited about a visit from the Tooth Fairy, that they will wiggle the tooth out themselves. Constantly. Others will walk around with the darn thing hanging awkwardly from a root, and still not let you pull it and experience a tremendous amount of fear from the idea of teeth falling out.

Then of course, there are the precarious six year olds who loose their teeth at dinnertime swallowing them with a mouthful of peas, and those others, that somehow manage to get them knocked out on the playground. One thing, however, remains the same. Once the first tooth comes out, you as a parent have the utmost responsibility of making the tooth fairy look real. Because after all, in the eyes of your child she is!

Just like there are two types of kids there are also two types of parents. Of course, there are the parents (mostly dads) who get so annoyed with their children whining and squirming about a silly loose tooth, that they dare mention the whole Little Rascals scenario of tying the tooth to a doorknob. After all, that’s how their dad did it. Others may threaten to take their child to the dentist, mentioning pliers of course in the hopes that they will opt for mom or dad pulling it instead. Then, there are the parents who trick their children into pulling their teeth, by pretending to take a look and then ripping the thing from its root leaving the child crying and terrified, forever scarred.

The second type of parent allows the kid to soak up the attention of having a loose tooth mostly because the cracking and popping is grossing them out, and is constantly giving them things like apples, popcorn or lifesavers in the hopes that the tooth will fall out on its own as nature intended. Never mind the fact that the replacement tooth is already in, these parents are just either too squeamish or don’t want to face the fact that their child is growing up.

No matter how you do it, Post your comments on twitter and picts on facebook if you want just remember, the Tooth Fairy if one of the most important favorite children icons of all time, and it is your job to make her come to life!

First up, is how much does the Tooth Fairy make these days?’

When you were a kid, you were lucky to get a nickel or quarter. For a long time, the standing salary was a $1 per tooth. However, today exuberant parents are not just leaving money, but leaving gifts as well. In 2008, CNN did a survey which seemed to show that the national average for teeth was around the $5 mark while some parents would leave $20. Just remember before you leave a crisp $10 bill under the pillow, that your child will have 22 of these suckers to lose and you are definitely setting a precedent. And between the ages of 5 and 7, it can feel like you are parting with money for the Tooth Fairy every few weeks. You also might want to ask your child how much their friends are getting these days (incognito of course), to ensure that your child won’t feel like they are being duped by the Tooth Fairy as opposed to their friends.

You also need to make sure that you don’t forget for the Tooth Fairy to come. This means NO falling asleep in bed next to them. If for some reason you forget to leave the tokens behind that the tooth fairy was there, you better be prepared to come up with a creative story. (Plus, it will cost you even more money) Try to help your child understand that even the Tooth Fairy may have become busy, and leave the tooth again the following night. Another handy idea is to put the tooth in something like a large brown paper sack, so it will be easy to find in the dark without having to wake up your child from their slumber. Plus, it’s easy to lose a tooth in your child’s bed and if you do, there is a good chance that your child will find it.

If you choose to keep your child’s teeth, make sure that you have a very distinct and safe place to do so. Like a safety deposit box. The last thing you want is to ruin your child’s image of the tooth fairy by having them find their tooth in a Ziploc stuffed in your nightstand.

To make the visions of the Tooth Fairy come to life even more for your child, you might want to leave something like glitter around. A path of glitter, or some flakes left on the pillow will definitely be special for your child. You can also get some free printables at www.freeprintablecertificates.net that come directly from the Tooth Fairy herself, which your child can share at school or keep in a special scrapbook. They also have some pretty cute coloring pages your child can color and leaving crayons with the coloring pages, is also another cute and inexpensive idea to replace money.

Of course, you will also have to know what the tooth fairy does with all those teeth. Why? Because your child is going to ask! Old legends say that the Tooth Fairy uses the teeth to make jewelry, or that she collects them to make her tooth fairy castle. Since neither of these stories are that great, feel free to make up your own along the way.

Parents of course are always looking for the right thing to do when it comes to the tooth fairy. You may wonder if you should bestow a monetary gift for a tooth that was decayed? Or what about one that was pulled by a dentist? The truth is that losing a tooth, regardless of how (or what shape its in), is a rite of passage for children, and is something that should be celebrated! While it’s definitely not as exciting as a birthday or Christmas, indulging in the whimsy and fairy tale of a visit from the Tooth Fairy is something special that only comes around for a short time in your child’s life. So have fun with it! 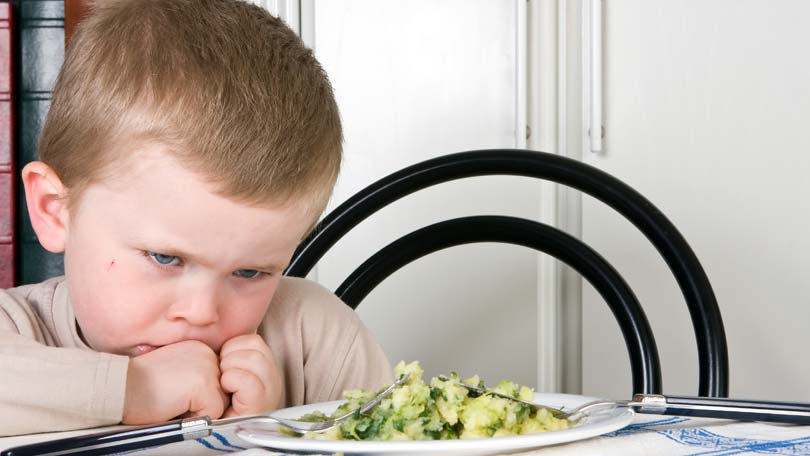 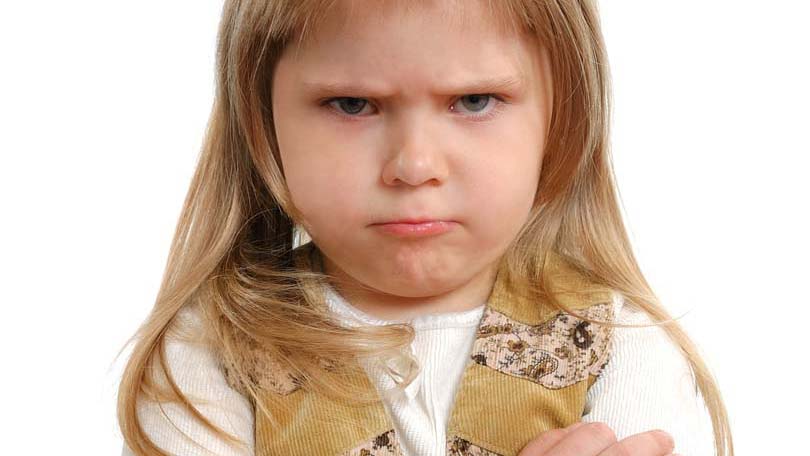 What Were You Thinking – Dumb Things Kids Do 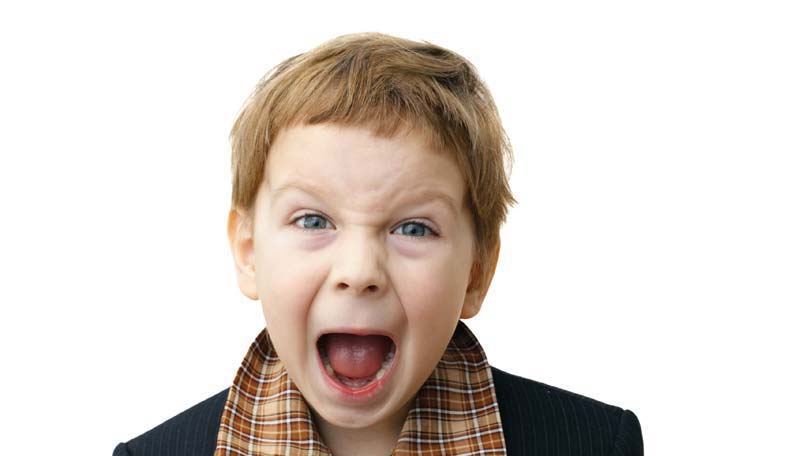