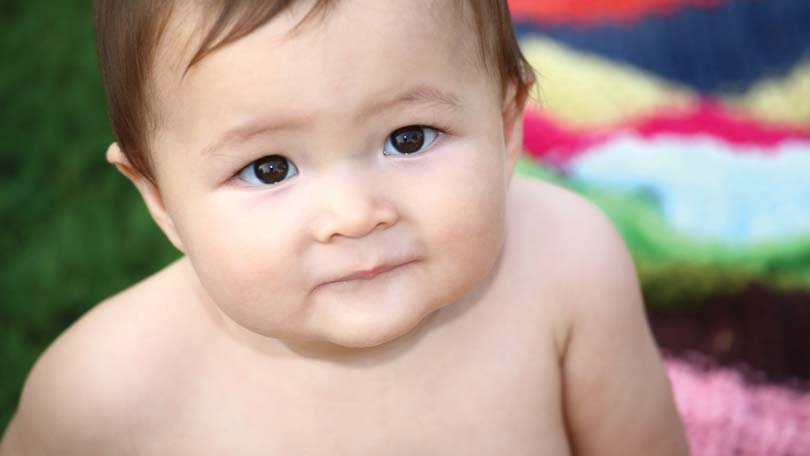 Acid reflux in babies is defined as the backward flow of stomach contents into the esophagus.  In infants and babies, it will make them spit up excessively and when left untreated can be a reason for poor growth and development.  The technical term for acid reflux is called Gastro Esophageal Reflux.  Between the ages of 1 and 4 months, infants routinely regurgitate or spit up after feedings.  For most, this begins to lessen around 6 months and may all but disappear by one year of age.  Still, it can be frightening to watch your baby spit up in excess, and it causes deep concerns about how much nutrition your baby is actually ingesting.

One on every 300 babies have something a little worse that is called GERD or Gastro esophageal Reflux DISEASE – which will not go away without treatment.  In these babies, they often struggle to thrive and can end up with breathing problems, pneumonia and chronic sinusitis as well as other disorders.

Since the stomach acid comes up through the esophagus and throat with acid reflux, it can cause permanent damage to the esophagus and throat if not left treated.  Additionally, the stomach acid is designed to form part of your baby’s immune system in their gut.  But when babies routinely spit it up, the stomach immune defenses are weakened making the baby more susceptible to stomach illnesses or virus.  In most instances, infants and babies with severe cases of acid reflux are treated with drugs like Prevacid or Zantac.  Rare cases require surgical intervention.

Acid reflux in babies has been linked to colic as well.  Often, the baby will spit up small amounts of stomach bile and acid into the esophagus and swallow it back down.  This causes burning and irritation to persist.  However, since the infant is not visibly spitting up or vomiting – parents do not know what is causing the discomfort.  This is referred to as silent acid reflux.  Often, doctors can diagnose it by looking for signs of stomach bile in the throat and esophagus.  They can also perform a barium swallow or upper GI series that can help to identify any obstructions or narrowing in the esophagus, stomach, or small intestine that may be leading to the reflux.  Other tests can be performed as well – however most often doctors are able to diagnose and treat acid reflux in babies from a simple medical history and parent information sheet.

For a new parent, acid reflux can be unsettling at best.  It is obvious that their baby is not feeling well.  Even more obvious that they are not able to hold down their fluids as they should and sometimes apparent that they aren’t thriving as they should.  Most parents start out on the road to solving the issues with acid reflux by switching formulas until they find one that the baby can tolerate.  This can cause gas and irritation in the meantime and often causes parents to spend astronomical amounts on specialized formulas.  However, there are signs that your baby has acid reflux rather than just intolerance to formula.  They are as follows:

If your baby is otherwise healthy, yet suffers from any of these conditions, you may want to talk to your healthcare provider.

There are also some at home techniques you can do to help your baby with acid reflux.  In many instances, breastfeeding can be the answer.  If your baby is young enough, you may want to try and relactate and see if your baby will latch on to the breast.  If this is not a possibility, try these tips!

There are plenty of home remedies on the market designed for colicky babies that may help with digestion as well.  Before you take any, be sure to check with your pediatrician.  Many of them, such as Colic Calm, have been proven to work well with babies suffering from acid reflux.

It is also important if you have a baby with acid reflux, to enlist the help from others.  This initial period can be full of anxiety for you and you may need to take frequent breaks to keep your energy up.  It is also stressful, worrying that something might be wrong with your baby.  Make sure that you have a pediatrician you trust – and who respects your worry about your baby’s health.  Since you are with your child more than anyone else is, it is very important that physicians listen to what you have to say.

In rare instances, acid reflux can be caused by abnormalities in your baby’s digestive tract.  If further testing and scopes indicates that this is the case with your child, rest assured that simple surgeries can normally fix things quickly.  Most babies, once they get acid reflux under control – are able to begin thriving in a short period of time.

The good news is that acid reflux in babies normally resolves itself within the first year.  It can reoccur on and off throughout your child’s life but is most often managed with diet.  If your toddler seems to redevelop acid reflux as they get older, make sure that you keep them on a diet that is low in acid causing foods and look for trigger foods that may seem to inflate the problems.  Eating right and getting plenty of exercise is your baby and toddlers best defense in beating acid reflux altogether. 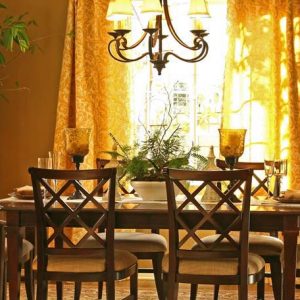 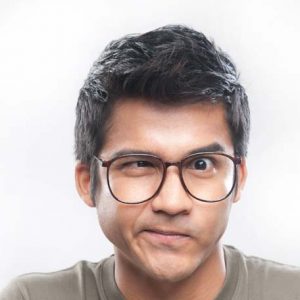 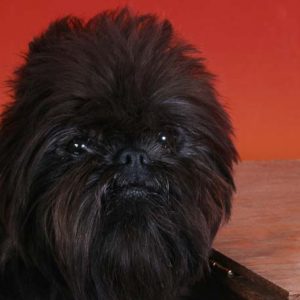 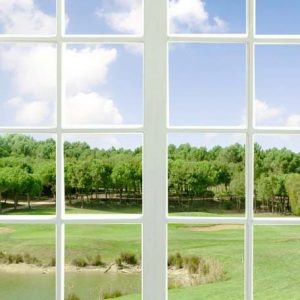 Why Invest in Double Glazed Windows