Adopting an Older Dog – They Can Make Excellent Pets 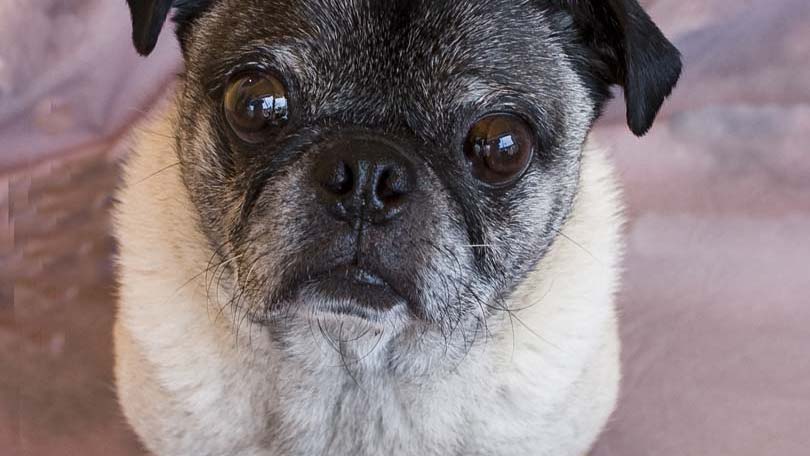 When people decide to adopt a dog, many think of getting an adorable puppy. They think of the fun they’ll have playing with it and training it. However, adopting an older dog can bring rewards beyond measure, as well. Before getting one, it’s a good idea to research what to expect from an older dog, as well as any other issues that may be inherent in owning a senior dog.

There are many positive aspects of getting a dog that’s past its puppy stage. Puppies are little balls of energy. They’re very active and need ample daily exercise. They also require constant supervision as they grow and learn the rules of the house. With a puppy, you’ll need to teach it everything you want it to know.

Older dogs may not be as active, and they’re content to lie at your feet, rather than run wild around the yard. Though exercise is still important, an older dog might be happy just to go on a short daily walk, whereas it sometimes seems like a puppy can’t get enough exercise. There are other benefits to adopting an older dog.

For one, it might require much less work than a puppy does. Housebreaking a puppy requires an unlimited supply of patience as well as consistency. Sometimes an older dog comes housebroken already, with a few commands under its proverbial belt. If it doesn’t, it’s relatively easy to teach an older dog because it’s less likely to become distracted by activity, and its attention span is longer. While it might take older dogs a little longer to maneuver into position because of limited mobility, they’re still puppies at heart, and just as eager to please as younger dogs. No matter how old the dog, learning tricks helps keep its mind stimulated, and in effect, more youthful. Whoever said you can’t teach an old dog new tricks must not have ever tried.

Also, with older dogs, there are fewer surprises. Depending on where you get it, you might have the benefit of already knowing its medical history. This is invaluable as the dog ages. Older dogs are already fully grown, so you don’t have to wonder how big they’ll get. They’ve generally calmed down, so they’re probably not going to give you a run for your money. If you’re looking for a family dog, an older dog is more likely to tolerate younger children.

Just as with any dog, the key is to learn as much as you can about the dog and its history. You might be pleasantly surprised by his spotless medical record or perhaps his Canine Good Citizen award. You might also find that the dog is available for adoption through no fault of its own, and its previous owner just couldn’t take care of it anymore. In this case, it’s easy to assume that the dog has been well cared for and will be a wonderful addition to your family. And given the fact that it’s more difficult to place older dogs, you could very well be saving a dog’s life.

People may think that older dogs incur higher vet bills. Of course, no one can predict a dog’s health long-term, but actually, an older dog could very well incur lower initial vet costs, if it’s already been spayed or neutered. Also, you can avoid the extensive round of puppy shots as well. Though many dogs live long, healthy lives, it’s only natural that as a dog ages, its health becomes more of a concern. Some breeds are predisposed to particular conditions, but for the most part, diseases are more common in older dogs. Being proactive with your dog’s medical care, and taking it to the vet for regular check-ups can help keep prevent disease and keep it healthy longer.

Some families are better suited for older dogs. Perhaps a family wants a dog for companionship, and they’re looking for one with a calmer disposition. Or maybe they’d like a dog that already knows a thing or two about obedience commands. Or maybe they just want a dog that will be forever grateful that someone saved it from its past life, and just wants to live out the rest of its years with a loving family. That’s one more reason that adopting an older dog is a fantastic decision. 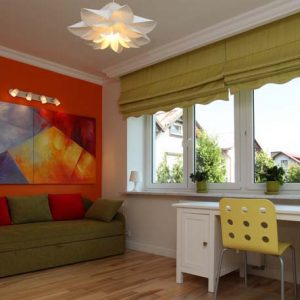 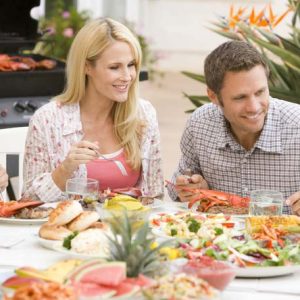 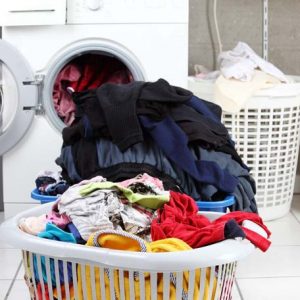 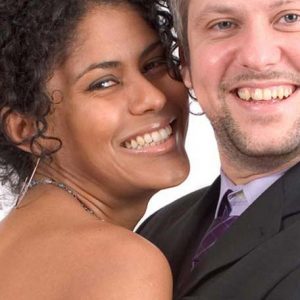