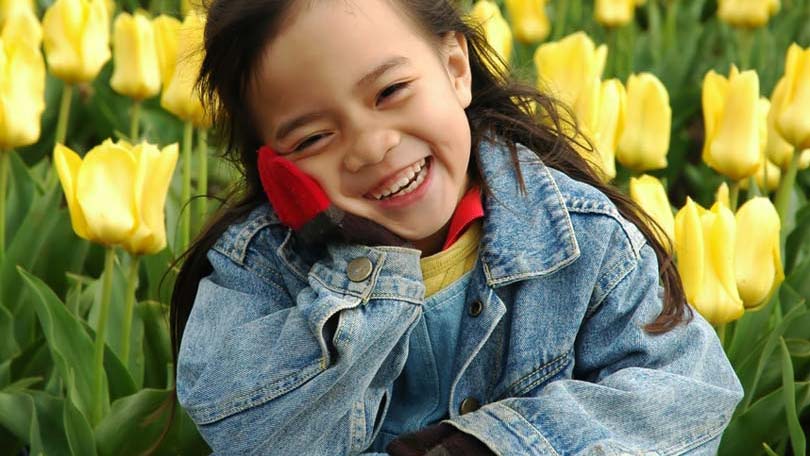 Growing your family is one of those things in life that can take many turns. For many people today, adopting children from foreign countries proves to be a rewarding experience that allows them to take part in just one method of alternate family building. However, before you start out  you should be aware that international adoption isn’t always easier than adopting from your own country. And there are many obstacles and roadblocks that can cost quite a bit of money to cross along the way. Before you begin, t is probably best to acquaint yourself with a reputable adoption agency that can give you very concise ideas about what to expect, the costs and the requirements.

You should also know that there are restrictions and guidelines set forth by the US and foreign countries that decide who is eligible to adopt. The foreign countries involved in adoptions from foreign countries set forth requirements that all parents must meet which normally revolve around age, income, number of existing children, marital status, and gender for single parents. And along with that can come some very unusual requirements. For instance in Korea, parents wishing to adopt from overseas cannot weigh more than 30% over their normal weight for height. Some countries such as Armenia, Thailand, and Sri Lanka do not allow single parents to adopt. Often countries require that adoptive parents maintain some sort of residency in their country before leaving with a child. A few countries mandate a residency of more than two years, which for obvious reasons; can be unrealistic from many US citizens looking to adopt outside the country.

However, the good news is that while some of the requirements set forth by foreign countries seem strict or unrealistic, foreign adoption is easier for older couples. Many foreign countries do not put an age limit on eligibility to adopt. Religion can also play a part, and some countries will not allow adoptions to parents that do not have a certain belief in God.

If you are certain that you want to look into adopting children from foreign countries, you should start out with caution. Currently, for United States residents, there are around fifty countries they can choose for international adoption. Australia, Canada, and Western Europe do not allow Americans to adopt children. One reason that so many people seek out international adoption is because there are so many newborns, or young babies available in these countries to parents. Statistics indicate that more then 50% of all children available for foreign adoption are less than one year of age. And astonishingly, 97% of the children are under four.

Another benefit to adopting from foreign countries is that there are minimal interferences with birth parents. In many of these countries, such as China where newborn girls are abandoned by the thousands per month the birth parents are virtually non-existent. Additionally, by the time an adopter from a country like the United States is matched with a child, the birth parents have been bureaucratically dealt with and retain absolutely no rights to their child. This means that you wont be let down by a change of heart, or hunted down by birth parents very often when adopting from foreign countries.

Perhaps the best part about adopting internationally is that once you are approved you are virtually guaranteed a child. It normal takes around 12 18 months for an international adoption to be completed from start to finish. During this time, you will have to make several visits to the country where you are adopting. However, the adoption will be legalized before you board a plane to come home, which means in the United States there will be little to no red tape to deal with.

On the flip side, the travel requirements of adopting children from a foreign country can be very expensive and time consuming. Some countries require families to travel more than once in order to attend interviews and fill out paperwork. And speaking of paperwork, you can expect to fill out in excess of 100 forms, depending on where you adopt from. Home studies are also conducted. Some other disadvantages besides money, is that few adoptive parents know any health history of their adopted child. The birth parents are virtually invisible, and even the agencies where you adopt from will not be able to give you any type of information. Plus, many of these children born in poverty can suffer from health problems, as well as developmental delays because prenatal care is basically non-existent. Yet, there are specialized pediatricians who can help you fill in the gaps and recommend specific testing to see if your adopted child is at risk for any illness or disease.

Adopting children from foreign countries can be a very regarding experience. You will be literally saving a child from a poor environment. Of course, the costs and stress involved can take their toll. Before you begin, your best bet is to contact the Alliance for Children to get names of contacts and agencies that can walk you through the international adoption process. They help to serve families on both ends of the oceans, ensuring that children are not taken advantage of during the process of adoption. Plus, working with agencies like this ensures that the child you are receiving is not one that has been acquired through illegal means or extortion. You can get in touch with them at www.allforchildren.org. 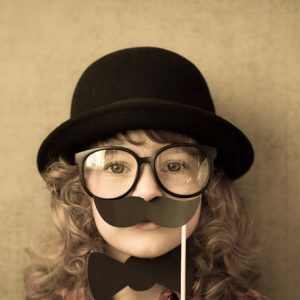 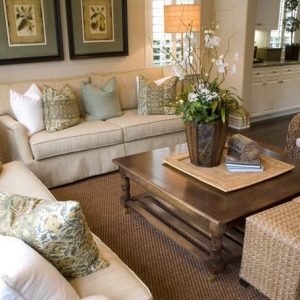 Decorating Tips for a Living Room 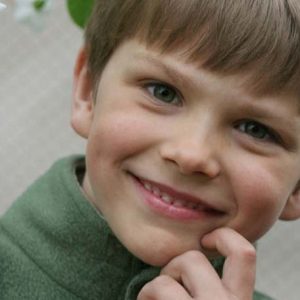 When I Grow Up – What Does Your Child Want to Be 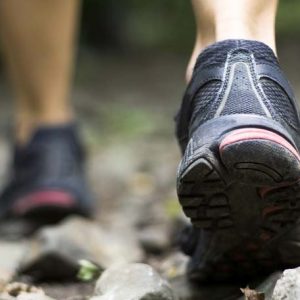 How Long Can A Person Live Without Food?