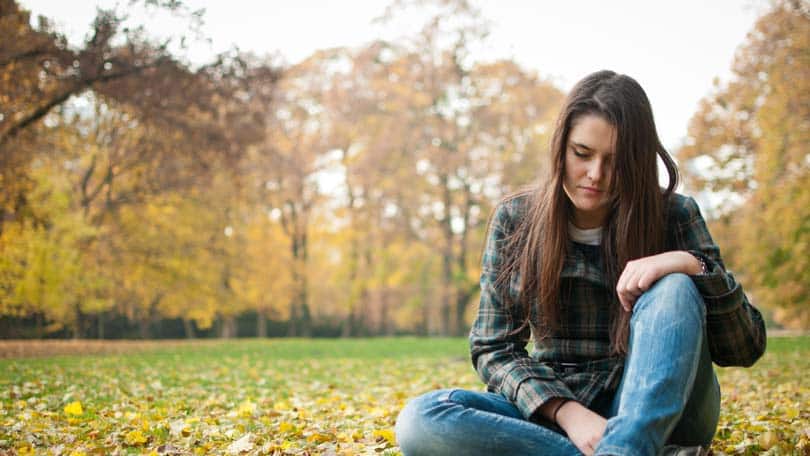 It can seem so innocent when it starts. A few flirtatious comments, a giggle here and there, and an innocent cup of coffee or a quick “work date” all walk that fine line between being faithful and entering the highly emotionally distressing world of adultery. Pretty soon those innocent little coffee breaks together are no longer innocent, and before anyone realizes how far things are about to go, lines are crossed and lives are changed forever.

Regardless of how innocently things may have started, there really is no excuse for cheating on a spouse. Once upon a time the woman was held solely accountable, and often her head was chopped off as a result. We’ve grown a bit as a people and we now realize that there are two people involved and that men are equally as accountable for their behavior as women. Fortunately, we have also stopped lopping off the heads of the offenders as well. As a committed individual, I would prefer to know that someone is with me because they choose to be and not because they are afraid that their head might end up in a basket.

When adultery occurs, the consequences can seem nearly as devastating as having to face an execution. No one involved will ever be quite the same again. Trust is a precious commodity, often mistakenly placed in people we believe will never abuse it. When one partner steps outside of the relationship, the trust that was once there can never be completely replaced, although it can be patched back together. Most people who experience being cheated on feel two distinct sets of emotions revolving around two distinct sets of issues, although there is no right way or wrong way to feel about it.

Often those who experience finding a spouse or partner has strayed from the relations find themselves in a state of shattered trust and disbelief. It can make a person question not only the person they believed they knew better than anyone else, but also it may make them question their own judgment. In their mind if they can’t tell whether someone is worthy of trust then how can they ever tell if they can trust again? While this is a perfectly reasonable feeling to experience, it is not necessarily true. Sometimes those who have been cheated on believe that if they had been more attentive at home the affair never would have happened. While there are obviously problems in the home, there are much more mature methods of expressing dissatisfaction within the relationship. It is the responsibility of the adulterer to accept responsibility for the affair and to make amends, if possible.

The second of the primary emotions that many people who have been cheated on experience is an overwhelming feeling of pain. Many people can’t even consider touching their spouse or embracing them physically without the knowledge that what was once intimate between them has now been shared. This is a normal feeling as well, and in some relationships it passes and in others it doesn’t. It all depends on individual circumstances.

The adulterer is likely to experience a wide array of emotions as well. In some cases, the guilty party isn’t able to come up with any type of explanation. They may confess their love for their spouse, and most often they really do mean that they have a great deal of love for them. They strayed but it never really occurred to them that they might end up having to choose between the two relationships, let alone ever get caught. Most people who have affairs never anticipate getting caught and never anticipate that they might want to get caught. Unless the adulterer has no feelings at all for their partner, the amount of guilt they are likely to be carrying is quite extreme. As unpleasant as getting caught is likely to be, some people find that they are actually relieved simply because they couldn’t take the guilt any longer. In some cases, adultery is a cop out, a method of ending their marriage without finding the nerve to be the one to end it. By doing something so untrustworthy as cheating, they have entitled their partner to a free pass out the door regardless of the commitments made previously. For some relationships it’s a guaranteed end.

So can a relationship withstand the horrors and lies and cheating? Unfortunately, there is no cut and dry answer. If someone is cheating repeatedly, there really isn’t a lot of trust that can be safely extended, and it is a clear signal that the marriage will not be a monogamous relationship if it is to continue. Some people need monogamy while other people don’t. Before deciding that you are one of those rare breeds that doesn’t necessarily need monogamy, as yourself a few simple questions. Are you more afraid of being alone than you are intolerant of affairs? Is your ability to consider an open marriage more about a lack of self respect than an honest understanding? Most people in fact do need their partner in life to be faithful, to exert their energies on the home front. Acquiescing to an open marriage after an affair has occurred is not only backwards, but usually a sign of a low self esteem and a lack of understanding the picture of a healthy relationship.

Most relationships are significantly damaged after an affair has been discovered. If a couple opts to attempt to work through the issues that led up to affair, it is almost inevitable that some amount of counseling is sought if there is to be a shot at a healthy marriage down the road. Initially, this can be a very painful process, especially when the reasons for the affair are truly probed. Who wants to find out that their trust was violated for meaningless sex or that they are suffering because their partner was seeking a thrill? This is not the material that anyone wants to deal with. However, those marriages that can learn to grow in spite of, or because of, an affair are usually able to grow into much healthier commitments with much healthier communication skills and a higher level of quality time.

Surviving adultery is not easy for anyone involved. It is never necessary to work it out if it goes completely against the grain of your fiber. Some couples are able to just cut their losses while others have to find ways to explain the situation to their children. No matter what, telling the children that one parent was “bad” and now the family must dissolve is not a healthy method. Unfortunately, when all those little things that are undoubtedly leading up to the affair are starting to occur, very few people envision the day that their secret is exposed. If they did, there would be far fewer affairs. 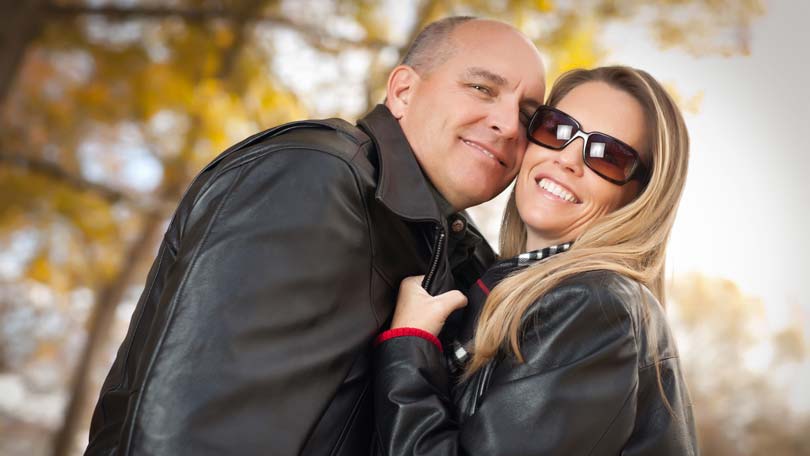 Talking to Your Spouse About Sex 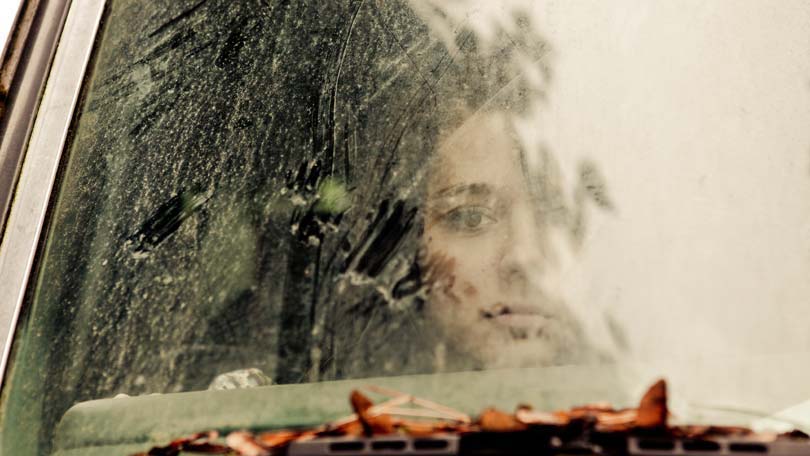 Why Is Managing Conflict in Your Relationship So Important 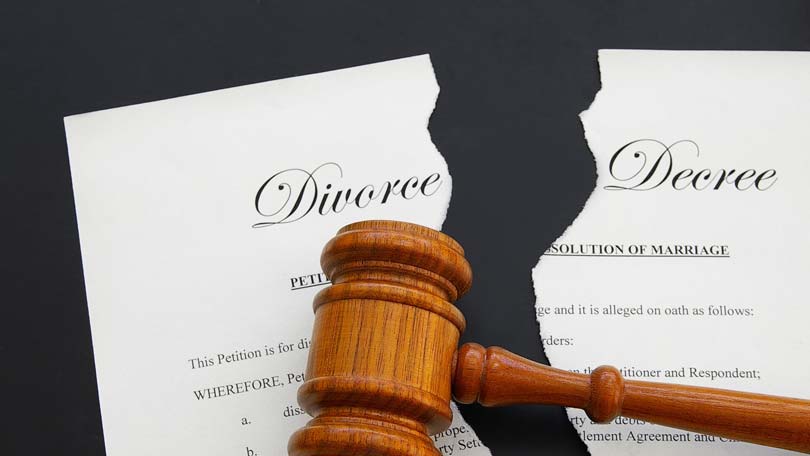