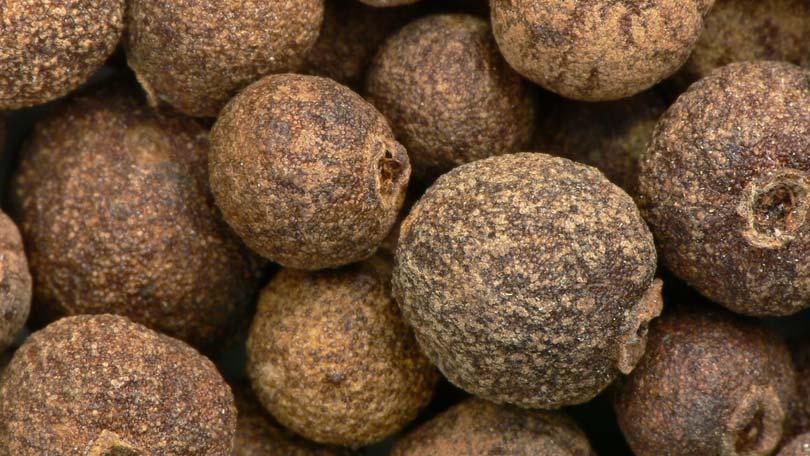 Allspice, or Pimento dioica, is a surprisingly fragrant spice native to the Western Hemisphere. Closely associated with Caribbean and island cookery, it has the distinctive aroma of blended spices though it is actually a single ground spice. Originally grown in the rainforests of Central and South America the tree is now cultivated in the warm climates of Jamaica and parts of Mexico.

Allspice is made from the ground, dried, unripe berry of a tree in the myrtle family – it is also occasionally referred to as Myrtle pepper or pimento. The tree is smaller (anywhere from 7 – 20 feet high) and similar in appearance to bay laurel, and grows well in the moist conditions of the tropics; it does not respond well to cold. Some households grow the tree as a potted plant, though these varieties do not produce fruit as frequently.

The hard green berries, which look a bit like large peppercorns, are around a quarter to and eighth of an inch in side and turn brownish red during the drying process. The berries have a high content of the powerful oil eugenol, the same chemical which gives clove its distinctive taste and aroma. As a result allspice has distinctive clove-like notes in its flavor, as well as hints of black pepper, cinnamon, nutmeg, and ginger. It is mild to moderately spicy depending on use, and has a warm and pungent aroma. The trees leaves can also be used similarly to bay leaf but are usually only available in areas where the trees are grown.

Allspice is definitive to Caribbean and Jamaican cuisine, partially because the tree’s cultivation is isolated to those tropical regions (attempts to cultivate the tree in other locales have largely been unsuccessful). The spice was a popular export at the time of the New World; the English helped facilitate the spread of the spicy powder in Europe where it became known as “English Spice.” It is notably used in jerk seasoning for jerk chicken or beef, a characteristic Jamaican dish; the spice also appears in moles, curry powders, Sauerkraut, rice dishes, spice blends, pickling solutions, and barbeque sauces. Allspice’s clove and cinnamon notes make it good for baking use – try it in cakes, cobblers, puddings, baked fruits, and fruit sauces. It can also be added to mulled wines and ciders, or to chocolate to create a spicy and exotic blend for desserts and sauces. The tree’s essential oil, called pimento oil or pimento leaf oil, can also be used as a spice but is less potent than its ground counterpart. The oil has been used with some success in the cosmetics and fragrance industries.

Allspice was said to have been used by the ancient South Americans in the embalming process, a factoid which makes sense as the powder has been used to preserve and cure meats in the past. Its eugenol content makes it a mild antimicrobial; the spice has also been used treat digestive issues like neasea, flatulence, and indigestion. The essential oil can be used to improve circulation and warm the hands and feet – soldiers were known to put the berries in their shoes to keep toes from going cold. A few drops of oil in a bath can help ease the pain of arthritis or other general aches.

Allspice has a remarkably long shelf life. The whole berries will keep for years at a time when stored out of direct sunlight and humidity in an airtight container. The berries can be ground in a spice mill for immediate use – ground allspice loses its flavor quickly. Ground allspice can be purchased in most stores and markets but is less potent than its freshly ground equivalent.

Combine all dry ingredients in a small bowl. Use oil to coat pork, beef, or chicken, then rub seasoning liberally onto meat. Cook as desired. 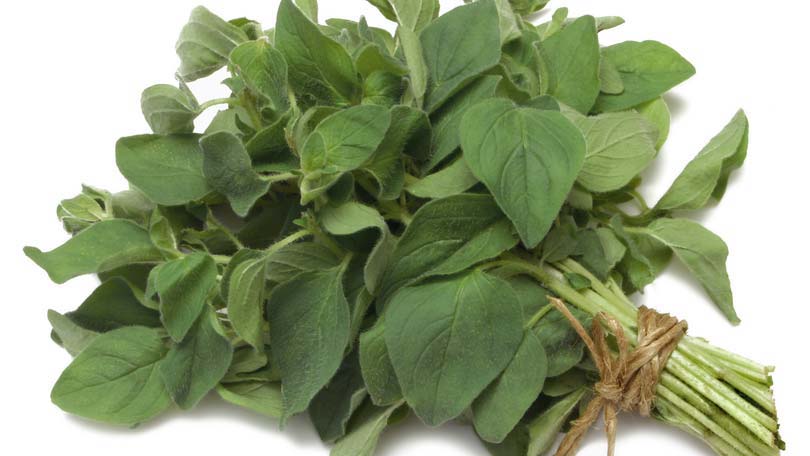 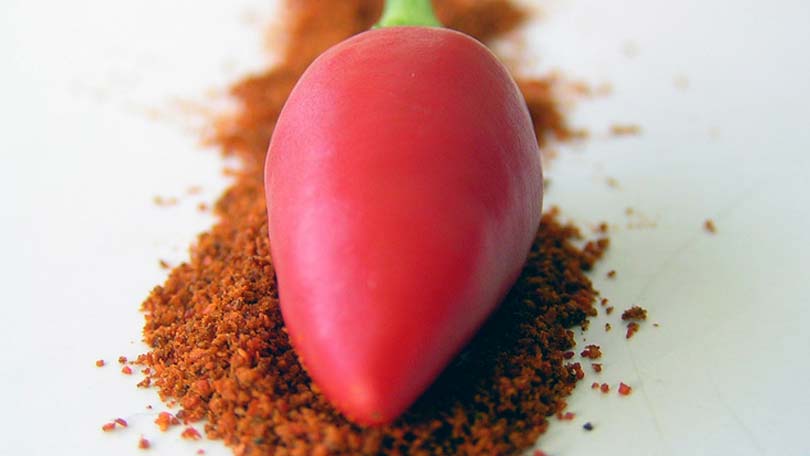 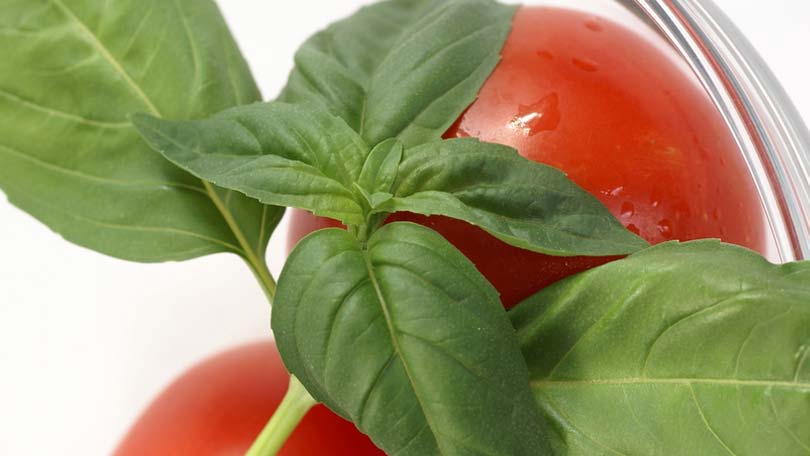 Basil – An Aromatic Herb in the Mint Family