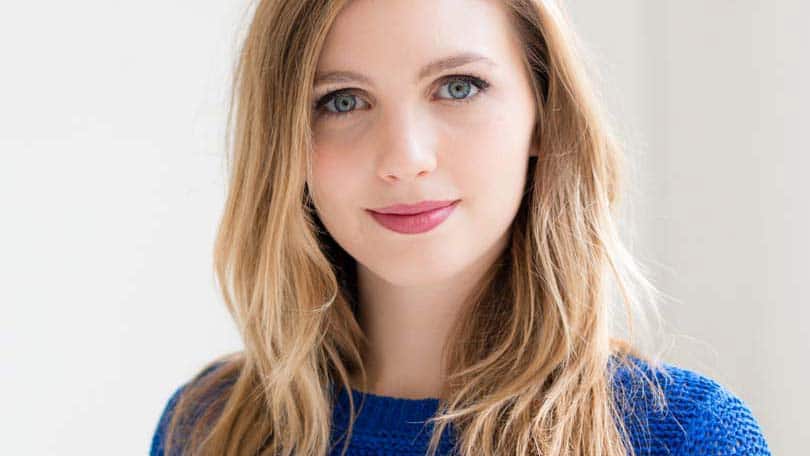 Talk about residual products – or residual value for that matter. You don’t understand? We’ll clarify that. What happens when the flames of love whittle down to embers? Does this momentary lust give way to love? What are the residual elements of lust? Do we feel fulfilled or empty after a torrid session of passionate lovemaking?

And which comes first? Love or lust? Do these two feelings blend and harmonize eventually, or are they two separate sentiments?

Again, as most psychologists will tell us, it depends on the people who love each other or who lust after each other. A beautiful, gorgeous woman with sensous lips like Angelina Jolie can effectively be an object of lust. We’ve known a couple of friends who have lusted after James Bond when they were younger, vowing they’d throw themselves at him if they were given the chance.

The boy next door or the computer geek several modules down your office corridor can be a target of female lust, and your bespectacled algebra teacher with the shapely legs could also trigger waves of desire. The question though is, will you love them afterwards as much as you’ve lusted after them before?

There are fundamental differences between lust and love, and you should be able to come up with an educated guess whether it’s for real or just for kicks:

How Can One Tell?

The manifestations of both are similar but the meanings are disparate: one is shallow, the other deeper. One goes “pooff”, the other “hmmm”. How else can we describe it?

A common situation is that a woman tends to confuse lust and love as being one and the same, while the man knows – down to his very core – the difference between what’s physical and what’s beyond it. Just ask him, “you seem to be so attached to her, are you two getting married soon?” If he answers, “who said anything about marriage?”, then you’ll know he’s merely chocolate-coated in lust, and not in love.

We met a long lost friend one day and chatted away about all kinds of things tied to romance and relationships. She was the beauty and brains type, the type that all the girls hated in university. Seeing her successful in both her studies and social life (practically every male on campus wanted to date her) naturally made us envious of her. But she was also the kind of person who had a beautiful soul so you couldn’t dislike her forever. When we met again, she was still quite a looker and had a good job with an investment banking firm. She had that air of confidence about her.

We talked about the good old days at university and we reminded her how popular she was then. We teased her about having the monopoly of the male population. She lowered her gaze and said ruefully, “yeah, I sure enjoyed all that attention, but now that I’m older and wiser, I think my looks and my success are more of a liability than an asset.”

Curious, we asked her why. She had been dating a certain Tom for a few months now. They met at a financial seminar in a hotel downtown. She was giving a presentation about her company’s products and services, and talking about the many ways of using retirement funds for investment purposes.

“Tom became a client and opened an account with our brokerage firm, so I took over his portfolio, giving him advice and setting up a 5-year financial plan for him. We went to dinner a few times, and before we knew it, we became lovers. Just happened naturally.” She blushed.

“So what’s the problem? Looks like you made another conquest!”

She shrugged. “I don’t know. Lately I’m beginning to notice how our relationship is premised on just physical desire. Take the other day, as an example. After we had made love, I told him excitedly about this presentation I had designed, all on my own, and what I was going to say and which products I was going to introduce to this select group of investors. They were the higher type of investors – we’re talking about minimum investments of $250,000.00. I had worked all month on this presentation and wanted it to be a deal closer…I wanted to go back to the office and impress my boss with a handful of checks amounting to at least a million. That was my goal for this presentation, that’s why I worked hard at it. And Tom looks at me blankly, not understanding a word I said, and he says to me, “that was super, super, great lovemaking, sweetie. How about if we do it one more time before leaving?”

“You mean he DIDN’T hear a single word about the presentation? No opinion, no nothing?” We asked incredulously.

“Nothing. Zilch. Wish Tom would show a bit of admiration for my boardroom presentation skills instead of my bedroom skills. At our age, we should be planning the future, not the next session. I’m getting tired of it. I’m also getting tired of his limited vocabulary. All he ever says is ‘super, super great!’ How’d you feel if your man uses only two words to describe your relationship?”

Much as we hated to say it, we blurted it out anyway. We felt it was our “mission” to open her eyes. “Maybe in his mind there isn’t a relationship.”

Fellow human beings, are your relationships based on physical desire or are they on the way to the altar or the Justice of the Peace’s chambers? If you’re making out too much and not talking marriage – and there’s no real mccoy love between you – perhaps it’s time to clear out from the stables. Better run while you still have some horsepower left!

That saying about why care about the future when what matters is today is still true, but if your relationship hasn’t gone beyond the boiling point, it’s time to simmer and let the embers die a natural death. Man doesn’t live on bread alone – or on sex.

Am I in love or is it lust? You’ll figure that out yourself. But don’t wait till it’s hurtin’… 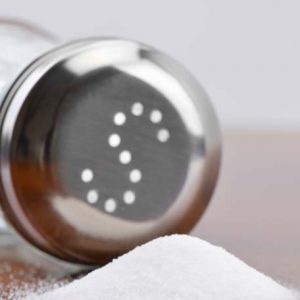 Should Government Regulate The Amount Of Salt In Our Food 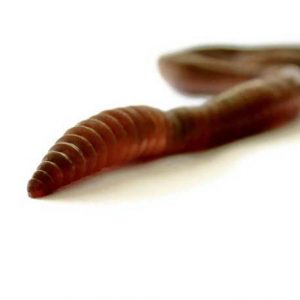 What Do Worms Eat – It all Depends on Where they Live 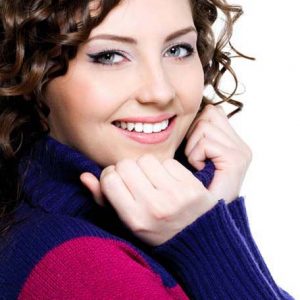 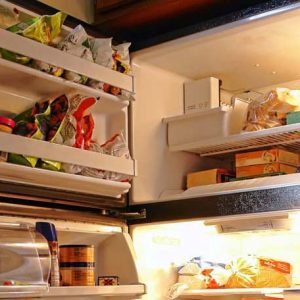