Amazing Things You Can Do on Your Phone

Home » Living » Technology » Amazing Things You Can Do on Your Phone 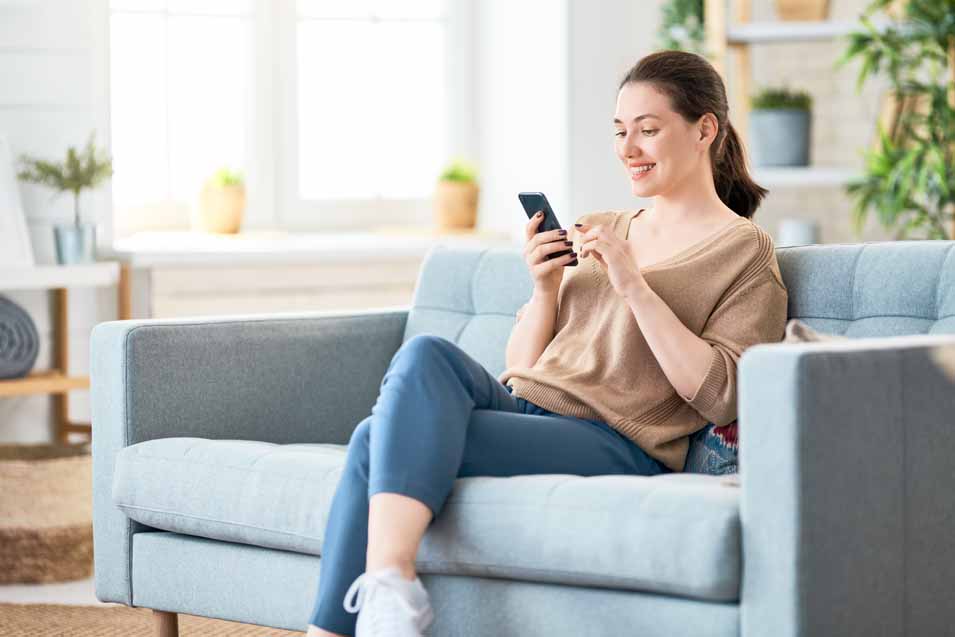 Your phone is a fascinating and versatile device, capable of things you would never have imagined a decade ago, which makes it so weird that we take so many of these amazing features for granted. These range from the incredibly entertaining to the incredibly useful, and the aim of this article is to highlight some of these amazing features so that your phone can get the recognition that it deserves.

For years you have been able to find almost any piece of information by simply searching on your phones for a few minutes. However, in recent years this incredibly useful function of your phone has been cranked up to eleven with the advent of virtual assistants. Now, you can quite literally ask your phone any question, and it will do its utmost to answer that question for you.

Putting aside the sheer sci-fi insanity of that statement, this has become a feature that many people rely upon and because of that, the functionality of these virtual assistants has grown substantially. Now they can send texts, call people, organize your calendar and do pretty much anything you would need a real assistant for. This concept is absolutely insane when you consider that all this is being done for you by something that fits into the palm of your hand.

Not too long ago, the idea of playing a large scale and highly detailed games on your phone was something of a laughable concept, sure you could play apps like candy crush or browser games like the ones you find at www.jackpotcitycasino.com, but playing a full-scale game on your phone was unheard of. This is why games like Alien: Blackout being available on your phone is a truly incredible thing. This amazing sequel to the knockout hit Alien: Isolation is a beautifully designed and incredibly intuitive game intended specifically for the mobile market.

The availability of games of this caliber to the mobile market has been one of the major factors in the revolution of the phone as a high-tier entertainment device rather than just a powerful communication tool. However, they are not the only factor adding to the phone’s shift to an entertainment device.

Most people don’t realize quite how often they use their phone for entertainment purposes, and often they are horrified at the amount of time they have “wasted” on their phones. This assumption that time spent entertaining yourself on your phone is likely connected to a failure to recognize that, as much as you might like to see your phone as a tool, it is an entertainment device.

Social media, gaming, video streaming, all these services have apps dedicated to the mobile market, and it is because mobile phones are the single most widely owned entertainment device on the market.

Society, as a whole, needs to recognize the paradigm shift that has taken place when it comes to mobile phones. They are no longer simply communication devices; they are assistants, entertainers, and so much more, which means that continuing to treat them as simple tools for communication is a gross oversight and a disservice to phones themselves.