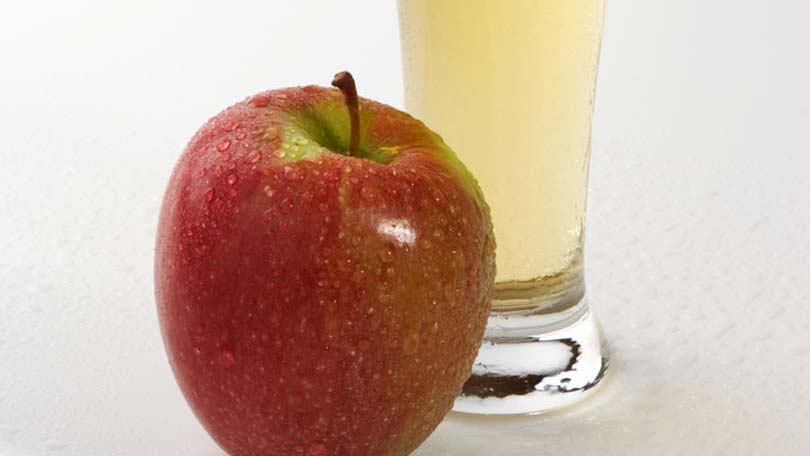 Apple juice is often the very first recommended juice for babies who love its sweet taste and benefit from the important antioxidants and vitamins that apple juice contains. The juice is made by pressing apples, filtering the juices that run out, then pasteurizing for longer shelf life. Apple juice is almost always produced commercially, and is one of the most widely used fruit juices in the world.

The leading producers of apple juice are the United States and China where, unlike apple cider, apple juice is produced in commercial factories with large, heavy equipment (apple cider is usually produced by small farms or mom and pop businesses). Apples in the United States are hand picked in the fall – only the mature apples are sent for processing because apples harvested too early can taste sour or starchy. Most apples used in commercially produced apple juice are unfit for sale in supermarkets because of blemishes, but any moldy or decayed apples are thrown out by inspectors as they enter the production facility. The good apples are soaked for thirty to forty minutes, scrubbed and rinsed, and then sent to the pressing machine. This large pressing machine crushes and squeezes the apples to extract as much juice as possible. The juice is then filtered and pasteurized. An inspector must examine the juice, and once the juice passes the examination, it is poured into cartons and bottles, and then sent to stores. Apple juice concentrate can also be made from the freshly squeezed apple juice by evaporation. The resulting evaporated juice concentrate is less costly to ship, smaller in volume, and has a longer shelf life.

Two different types of apple juice concentrate are made – cloudy and clear. Pectin and starch are removed to make clear apple juice concentrate which retailers prefer because of its longer shelf life. Many manufacturers choose to make the clear variety because they think consumers favor the more attractive clear juice. Recent research has found that the cloudy juice with pulp particles contains more antioxidants and is therefore healthier than clear apple juice. In a study of four different apple juices, the cloudy juice was much more effective at attacking and binding free radicals (free radicals damage the body and cause disease). The cloudy juice held approximately four times the amount of polyphenols (antioxidant plant compounds) than the clear juice, which lost the antioxidants during its clarification and filtration process.

Though cloudy apple juice tops clear in antioxidant levels, both cloudy and clear apple juice contain phytonutrients and flavinoids that improve overall health and can reduce risk of certain diseases. Phytonutrients and flavonoids are contained in fruits and vegetables, and continuous research is uncovering their positive effect on the human body. Research on asthma has shown that apple juice consumers (with asthma) had lower risk of respiratory disease and better lung function than asthma patients who did not consume apples or apple juice. Another study showed a decreased incidence of lung cancer in individuals who consumed apple products. In addition, the phytonutrients in apple juice can prevent the oxidation of bad cholesterol; oxidation of bad cholesterol leads to plaque build up in arteries and inhibits cardiovascular function, leading to heart disease. In fact, drinking apple juice while eating a hamburger can help protect your body from the fats in the burger!

Apple juice also provides sugars and fluids to the body, and tastes sweet enough that children will readily drink it. One serving of 100% apple juice (serving size is 4-6 ounces) is regarded as a fruit exchange following USDA guidelines, so apple juice will count toward daily fruit intake. Apple juice is also very unlikely to cause an allergic reaction in anyone and is digested easily – probably why it is recommended by pediatricians as a first juice for infants.

Apple juice is quite versatile, is commonly used as a basis for other fruit drinks, and can be served a variety of ways. It can be heated and spiced, mixed with other fruit juices and served chilled as punch, or even frozen into fruit pops. Apple juice is low in calories and sodium, and contains no fat.

Instead of drinking a soda with your meal (or allowing your child to drink soda along with their meal), choose apple juice. It is a very appropriate beverage for both children and adults, and apple juice provides essential antioxidants and nutrients with a universally appealing sweet flavor. To get the greatest health benefits from apple juice, choose a product that is 100% juice, and go with the cloudy variety. Though the health benefits of apples and apple products are often overlooked, they are a wonderful source of nutrition for the whole family. 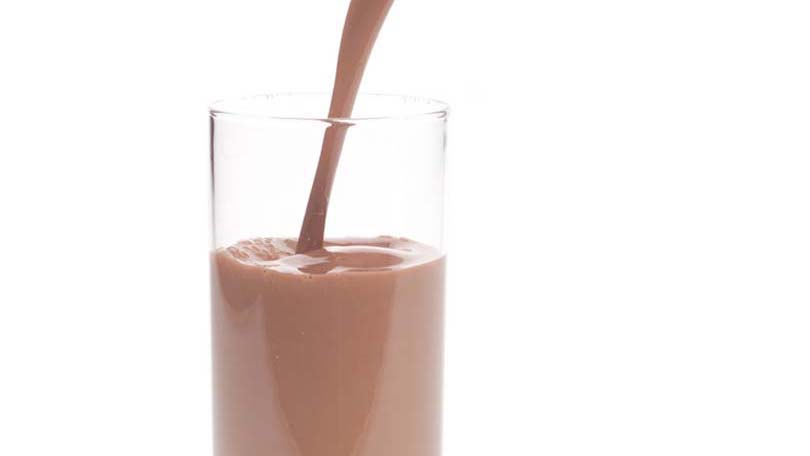 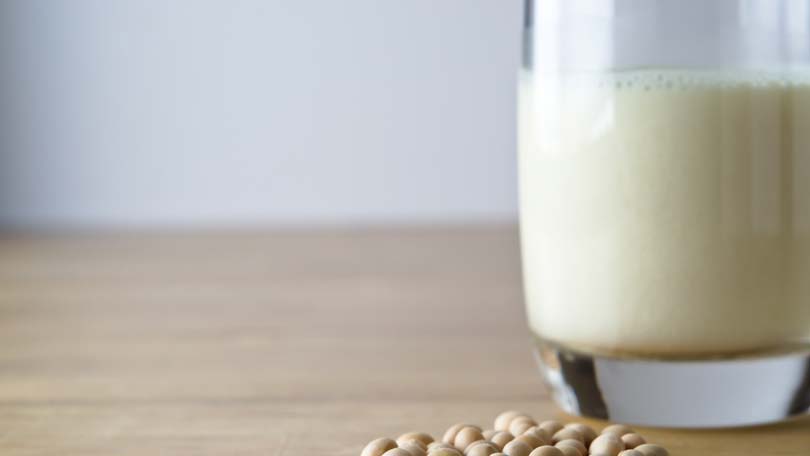 Soya Milk – Help for those with Lactose Intolerance 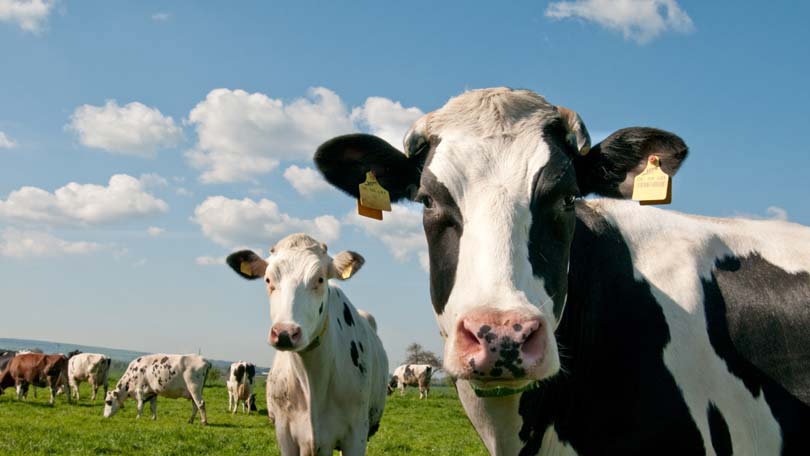 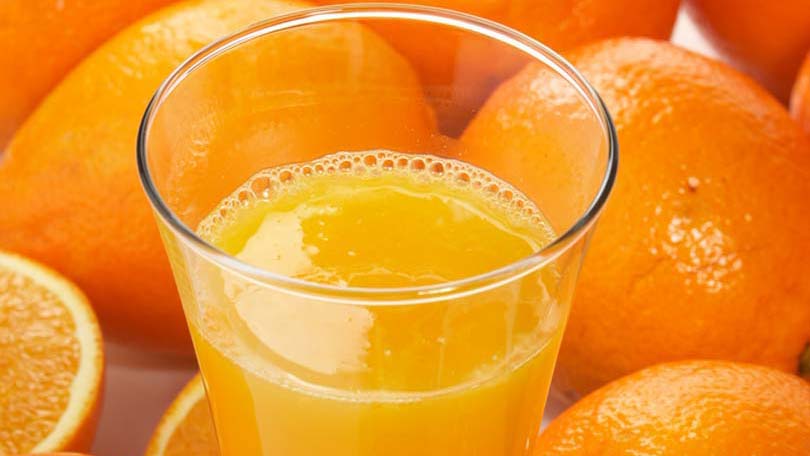