Home » Your Home » Bedrooms » Are Egyptian Cotton Sheets, the Finest in Comfort? 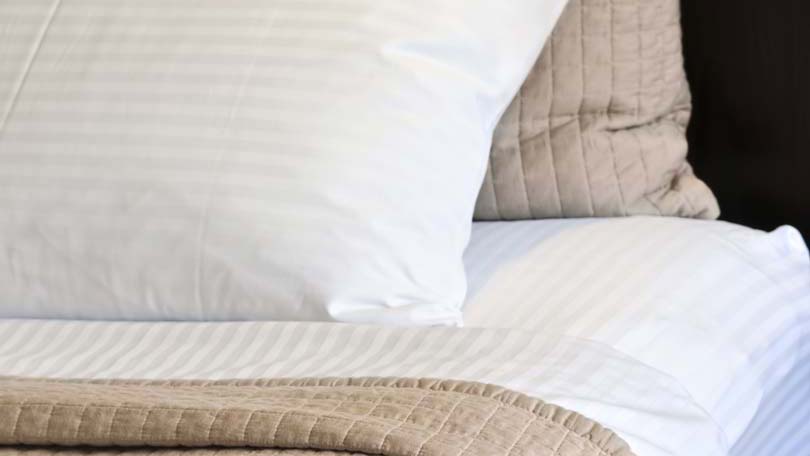 Cotton has been used to make textiles for centuries, in various parts of the world, including Egypt, which is regarded as the source of some of the finest cotton in the world. In fact it is probably true to say that if you are going to buy Egyptian cotton sheets, the finest in comfort is what you will get! That is IF the cotton is grown in Egypt, and is in fact “Egyptian cotton”.

Cotton is native to tropical and sub-tropical regions in various parts of the world, as far afield as India, the Americas and Africa (including Egypt). China is currently said to be the world’s highest producer of cotton, even though they export relatively little of what they produce. The USA is one of the world’s major exporters. Egypt’s cotton production has fallen dramatically, as have its exports.

The Rise of Cotton in Modern Egypt

Mohammed Ali Pasha, who is regarded as the founder of modern Egypt, is said to have been responsible for commercializing the production of cotton in Egypt. A former Turkish army officer, Pasha ruled Egypt for the first half of the 19th century, and his family continued to rule until the mid-20th century.

While Egypt already had a native cotton crop (baladi), when he came into power at the turn of the 19th century, Mohammed Ali Pasha realized that the European market was looking for a superior quality cloth. So he ordered Egyptian peasants to cultivate cotton; bought it from them, and then sold it for a profit to textile manufacturers inside and outside of Egypt, boosting the economy of the country – and of course his own personal wealth.

This “modern” Egyptian cotton quickly established itself as a superior product. Made from a longer fiber than most (this long staple variety has a fiber length of around 1³/₈ inches), the resultant material was (and still is) softer and stronger than other types of cotton – because the longer the fiber is, the more luxurious and durable the grade of cotton will be.

Amazingly, the cotton industry in Egypt was only privatized in 1994. Until then the government was responsible for allocating land for cultivating cotton, supervision of farming, and buying and selling the harvested crops. Previously a huge amount of available farmland was used for cotton growing; but now farmers are free to choose what they grow, and many are loath to grow a crop that clearly has a declining demand worldwide.

Until relatively recently, the words “made with Egyptian cotton” were enough for producers to be able to sell their wares for as much as 50% more than cotton products made from raw material grown in other countries. So you would find that Egyptian cotton sheets were sold primarily in the more expensive stores. Today you can find them in most linen departments within stores, but you need to be sure that you really are buying “Egyptian cotton”.

Perhaps ironically, while many people still have the impression that Egyptian cotton is “the best”, and will offer the finest in comfort, much of the raw cotton that is now used in Egypt is in fact imported from countries that offer subsidies, including Russia, Sudan and Syria. The ongoing global financial crisis and the 2011 Egyptian uprising haven’t helped local producers or the Egyptian cotton industry as a whole.

While pure cotton has always been a favorite material for bed sheets and pillowcases, by the second half of the 20th century, many manufacturers (including those in Egypt) were producing sheets made of cotton blended with man-made fibers, most commonly polyester – the resultant material being polycotton.

Instead of the crisp cotton sheets our grandparents and great-grandparents used to starch and meticulously iron, our parents and grandparents (depending on our age) preferred to sleep in a bed made with softer sheets. Manufacturers encouraged this man-made trend, advertising the fact that new fibers not only produced sheets that felt good, but also bed-linen that was easy to wash and did not have to be ironed.

All-nylon sheets also hit the shelves, although these never did rise very high in the popularity stakes. Because they don’t contain any natural fibers, they are non-absorbent and quickly become clammy when one’s body temperature increases. In very hot weather nylon sheets are downright unpleasant!

The truth is that many bed-linen manufacturers chose man-made fibers over pure cotton simply because of the cost factor. (Prices had soared not only in Egypt, but elsewhere in the world as well.)

While cotton is the only fiber that retains its original DNA, unfortunately cotton products are not always made of pure cotton – and it is quite possible that it hasn’t been grown organically.

Packaging can be extremely misleading, and unless you read the small print, you could find yourself thinking your sheets are made of Egyptian cotton just because the label says it is. Often a manufacturer will label the product Egyptian cotton, just because it contains a percentage of that type of cotton, while the rest is ordinary cotton with a much shorter fiber length.

While it might seem that Egypt’s cotton production is representative of one of the worst casualties of the 21st century’s current economic meltdown, if you can find Egyptian cotton bedding made from cotton produced in Egypt, you can rest assured that the description “Egyptian cotton sheets, the finest in comfort” is not an exaggeration. Raw Egyptian cotton is exported to more than 30 countries worldwide, and at a relatively low price compared to what it fetches when woven in Egypt. What this shows is that the long cotton fibers that are used to make luxurious “Egyptian cotton” are still in production. And for anyone looking for the finest cotton sheets on the market, it’s good news! 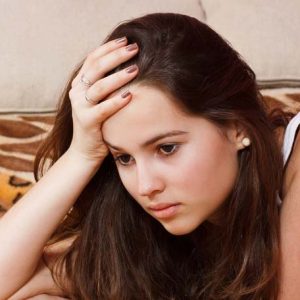 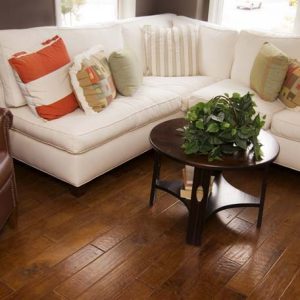 Washing Hardwood Floors – What you Need to Know 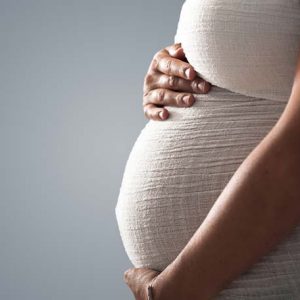 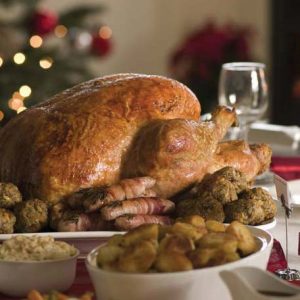