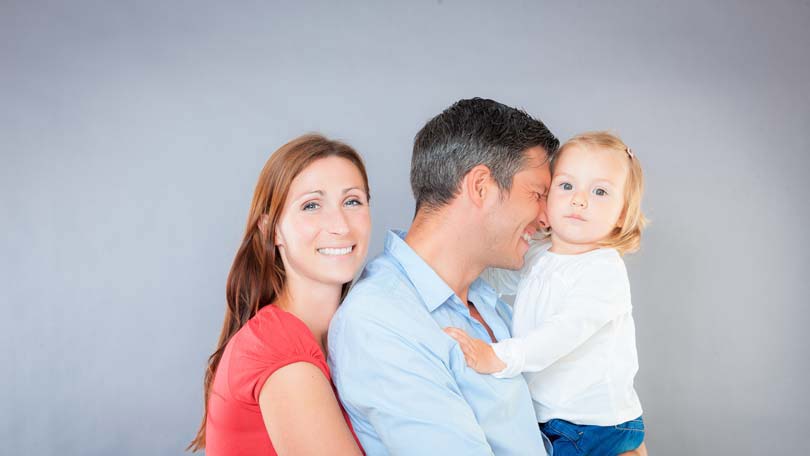 There are three times as many two parent-working households today than there were just two decades ago. Many people blame it on the fact that it takes two incomes in order to afford the necessities of life, such as a home and reliable transportation and food. Other agencies seem to coin the increase in two parent-working households on the stunning growth of mothers entering the workplace shortly after a child’s birth. Whereas decades ago, it was typically the father who left home for work while the mother stayed home with the children, today, millions of children in the United States alone are left with daycares and caregivers so that both parents can earn more money. This leads to the question of whether or not families are better off when both parent work.

Obviously, there are incidental affects on children who have two parents away from the home working full or part time. While many analysts believe that earning the two incomes helps to raise families out of poverty and better enables them to provide financially for their family, others speculate that the two incomes prod families to live above their means. Ordinarily, an increase in financial gains would equate to less stress on parents and therefore children. Yet with around 65% of the American population sinking in debts at 33% of their salaries, the stress can actually become more with two parents working. Here’s why. Not only do they have to worry about paying a ton of bills, but also they are strapped to time consuming jobs out of necessity, and are still saddled with the routine worries of raising children. Plus, the subconscious worry of one parent losing a job, which could easily force families into bankruptcy, adds an element of stress often unseen.

Financially speaking, it also takes money to work. When you add up the costs of transportation, work clothes, incidental expenses and childcare – it is estimated that the lowest wage earner in the family is actually only grossing a mere 27% of their salary. Some financial experts believe that money saving techniques, budgeting and money management could actually translate to one-parent households actually having more disposable income than those with two parents working.

As for the children, there are also obvious disadvantages to two parent-working households. The United States shows statistics of around 53% of all children above the age of 9, being latchkey – which means they come home to no parental supervision after school. Additionally, many families with both parents working are unable to provide the time and energy necessary for their children to participate in extra curricular activities. Not having supervision after school also leads to increased drug and alcohol abuse by minors, contributes to teenage pregnancy, and even plays a part in child obesity.

Children also may be missing out on the ‘foundation of family.’ This foundation of family exists when children form deeply rooted relationships with parents throughout their life and feel the security of always having a parent to count on in times of need. Children with two parents working become ultra independent at a younger age, which although not necessarily a negative, can lead to some undesirable circumstances.

For many parents in these households, there is also an underlying mental health issue of guilt and depression because they feel they are missing out on their children’s life. In two parent-working households, where the parents work routine 8-9 hour days, they spend around 10 hours with their children during the week. Many feel pressured to pack weekends full of activities and togetherness in order to make up for their lack of connection during the weekday, which can also stymie their discipline tactics.

So, are their benefits to two parent-working households? Certainly!

For the parent who gives up their career to raise the children, there are often irreparable damages to their professional aspirations and long-term career ensued by quitting. Staying in the trenches enables them enables them keep professional stamina, can lead to promotion (and more income potential) and can lead to personal satisfaction that raising a family, may not be able to do. Additionally, having two parent working households also allows family to have more reliable, and more cost effective health insurance – and/or the choice of health care. Considering that health insurance for a family of 4 can cost as much (or more) than $1200 per month, having health insurance benefits can greatly reduce stress.

Another benefit, often overlooked until it is too late, is the ability to plan for the future by having two parents in the workforce. Two parents who work outside the home can both submit financially to retirement planning and can definitely secure a better future outlook for themselves, and eventually their children. Additionally, according to the Southern Associates of Colleges and Schools, children that graduate primary education from dual working families are afforded better secondary educations than those who come from single working families.

Additionally, researchers from the American Academy of Pediatrics have also found that children who start school earlier and spend more time in scheduled child care, often benefit socially, educationally and developmentally by learning to ‘cut the cord’ from their parents earlier in life. The truth is that there are great benefits to children who are encouraged to develop interpersonal communication and relationship skills (of their own) outside the family unit.

In the end, the decision is still a personal one. There are many angles to debate the issue of whether it is better for a family to have two working parents than it is one. And the truth is that some adults, while good parents – are not just cut from the mold of being a stay at home parent. In the long run, it seems that parents who weight the lesser of two evils, and make choices based on their long-term goals whilst taking into account the best interests of the child, will end up what is doing what is right for them and their children. 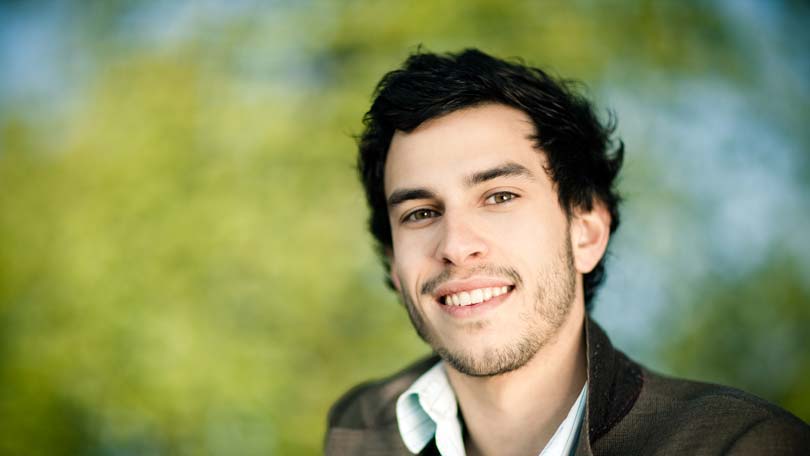 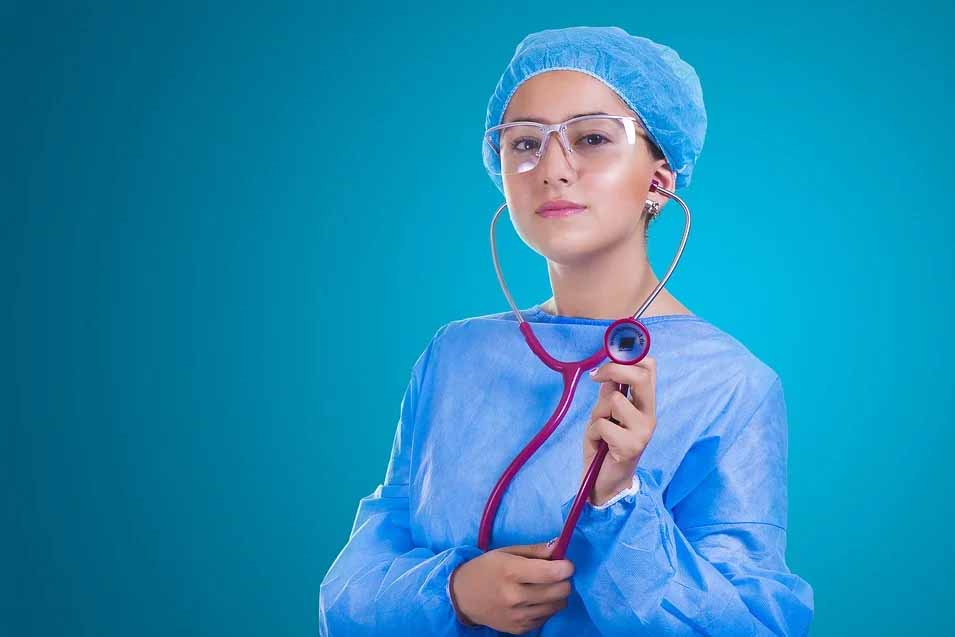 8 Tips to Succeed in The Nursing Workplace 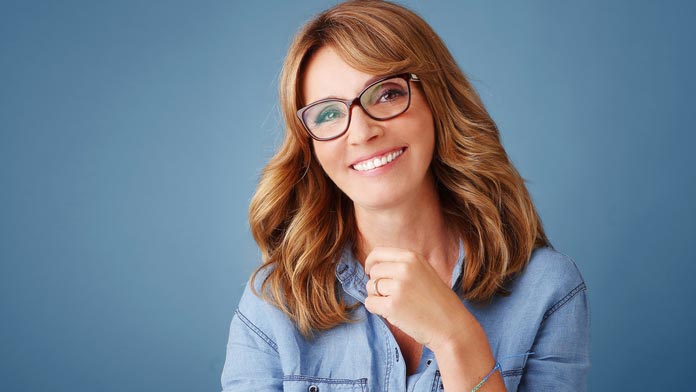 Working During School Hours: How to Find It and Make It Meaningful 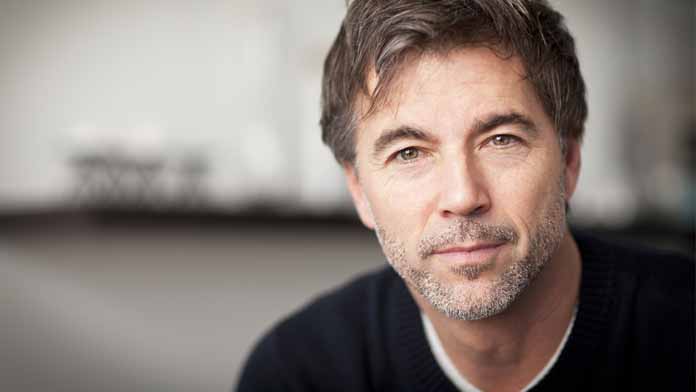 Sometimes You Need to Swallow Your Pride and Take the Job