Are Tattoos and Piercing Mom Appropriate? 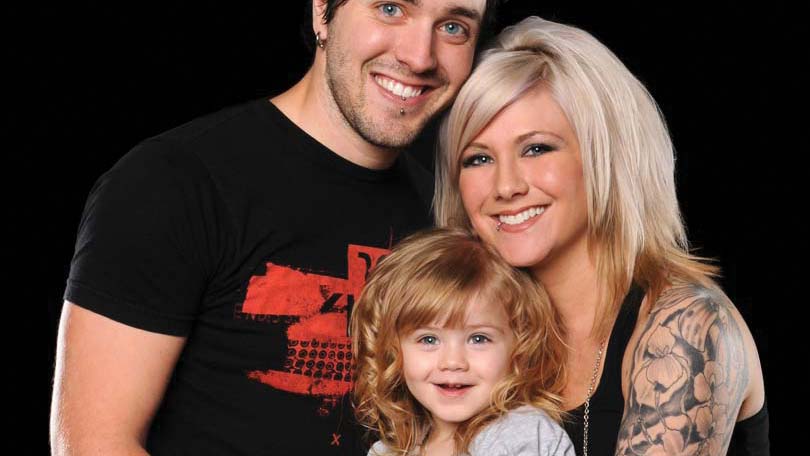 It happens to a lot of women. They have children, realize that motherhood is sort of boring and then they go out one night with the girls only to come home inked and/or pierced. They got a nose ring, or a small butterfly tattoo on their butt cheek that sort of reminds (for the moment) them that they are still the ‘wild and crazy girl’ of yesterday who is capable of doing more than changing diapers and wiping snot. Or maybe they were just drunk for the first time in a decade and were not sure what they were doing. And there are plenty of mothers out there who came to motherhood already inked and pierced, some regrettably and others happily. The question is are tattoos and piercing mom appropriate? The answer of course, just like most answers in life – is opinion generated. So what do you think?

In this day and age, there are plenty of tattooed and pierced parents. Heck, take a look at Angelina Jolie for goodness sake. Both tattooing and body piercings are forms of body art that have existed in the world since Neolithic times, once only a fine art saved for the wealthy of society. It seems that Western society has now warmed up cozily to the ideas of tattooing and body piercing and is eagerly discarding the dated 1930’s judgment that tattoos and piercings belong merely to military men and circus acts. In 2008, according to a MSNBC poll around 14% of all American men and women had at least one tattoo and/or piercing.

And even more interesting is that today, tattoos and piercings are not saved for the rebellious college student using mom and dads cash to permanently scar their body with some sort of tattoo or piercing. In fact, tattoo artists are seeing an increase in tattoos from all age groups of society. For many people, the tattoo, or the body piercing is a way to individualize their own spirit, and a way to take control of (and have fun) with their body. One ABC News video even discusses why so many mothers today are choosing to get tattoos that commemorate the birth of their children. The News clip claims that 35% of all women 25 to 40 year old have some sort of tattoo or piercing that pertains to their children. So instead of the ‘ink’ being the remnants of a drunken night out, or that dude you swore you would love forever when you were 19 – women are wisely choosing to go with something that truly lasts forever. Their children. And what really is wrong with celebrating your child in such a permanent way?

With so many people today now receiving tattoos and going for body piercings – they are becoming more mainstream, and inherently accepted. Whereas two or three decades ago a mother with a tattoo would definitely fall prey to some sort of preconceived notion of diminished merit or worth, today not so much. In fact, around 68% of people in a Gallup Poll felt that tattoos and/or ‘decent’ piercings did not make them perceive someone poorly. Of course, when heavily tattooed or heavily pierced – most people felt differently.

But back to the question. Is this behavior mom appropriate? After all, when people think of mothers, they sort of revert to June Cleaver typesets of innocence. And how in the world are you going to talk your daughter into NOT getting a tattoo or piercing, when you have a nose ring or tattooed dragon across your thigh? Even though parenthood is a do as I say, not as I do sort of deal – the bottom line is you are setting some sort of example. And of course, what if the nose ring, or the tattoo embarrasses your child? Do you really want to sit in a conference with your child’s teacher discussing their performance with some sort of extreme piercing or tattoo? Sure, people are entitled to their opinions, but once you have children you have to realize that they are, and will be treated as an extension of you. Even though society is ‘more accepting’ of body art – it doesn’t mean that it will be accepted by everyone? Is this where you teach your child about the importance of being an individual, making your own decisions, and following their own path in life instead of being swayed by stereotypes? Oh, and let’s not forget that your innocent little nose ring, or nipple piercing could pave the way for your child to think its okay to bring home someone with those things and more? Or get them themselves. What happens when your teenage daughter wants her nipple pierced, or your son wants a tongue ring?

The good news is that today it is hard to differentiate things from being mom appropriate. Moms have sort of emerged from the trenches of stereotypes with the ability to make decisions about their appearance without being held to strict judgments. This is a good thing for women – and a great thing for the opportunities that no doubt await the daughters of today in the future. Perhaps the best way to decide if the piercing, or the tattoo is appropriate is to decide if it something that somehow resonates with who you are and the example that you want to set for your child. In the end, it doesn’t really matter what any one else thinks – and having a tattoo – or a pierced nipple for that matter, doesn’t automatically make you a questionable parent. In fact, if it makes you happy to have it – it probably makes you a better parent, because the truth is that a happy mom…..makes for a happy child, tattooed or otherwise! 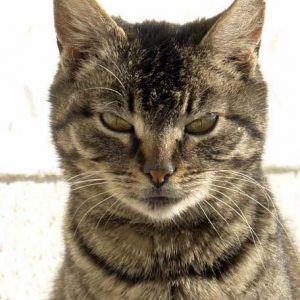 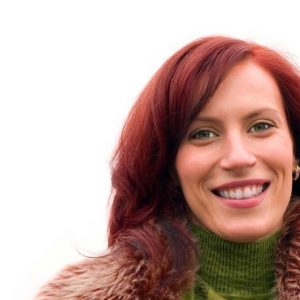 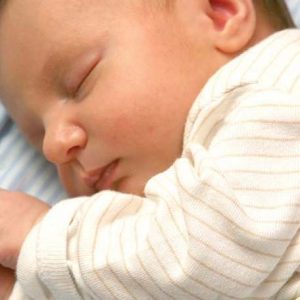 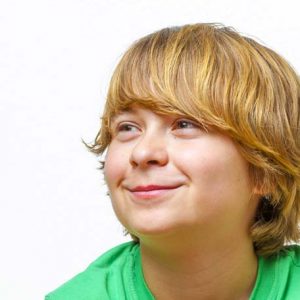 PrevPreviousPotato Varieties – From Yukon Gold to Blue Pride
NextIs This Really My Life – Are you Exceeding Your Expectations?Next
Menu