Are you a Helicopter Parent

Home » Family » Children » Are you a Helicopter Parent 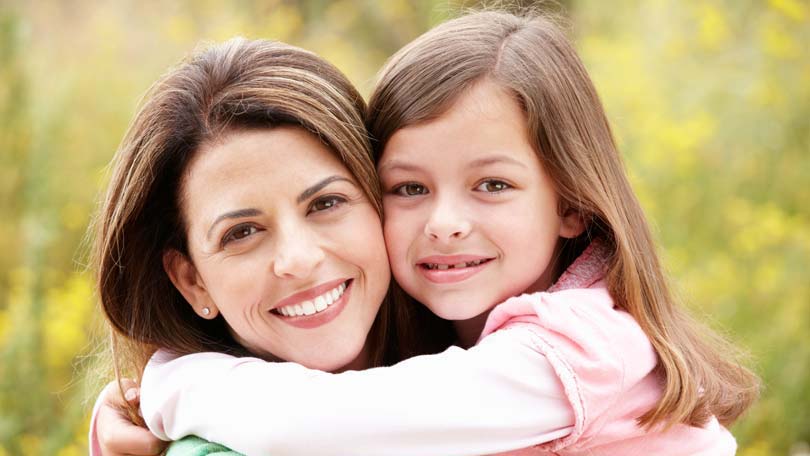 The latest label given to certain groups of over protective, over-controlling, and over-involved parents is dubbed ‘helicopter parenting.’ When most of the adults raising children today were children, they played outside in the yard. The after school musings were free for alls, where kids banned together, and formed backyard games of basketball or kickball. When problems arose in the group, the kids managed just fine to smooth things over, and didn’t come home until they heard their mother’s calls at dusk, asking them to come in for dinner. Today, parents are involved in nearly every single extra curricular activity that their children do often harassing coaches, and providing kids with Gatorade and orange slices as well as over zealous words of encouragement and praise for every move their children make. Watch the American Idol auditions and you will see that parents are often the number one facilitators of false hope, buying into the hopes and dreams that every child can do any one thing they set their mind to.

Are you a helicopter parent? According to many research studies and new information from every corner of the parenting community you probably are. Parents today are encouraged to be involved and engaged in their children’s lives. Many things have changed since our parents were parents. Many people blame the new brand of helicopter parenting on the Baby Einstein recordings released in the early 1990’s that ‘proved’ to parents that early and over zealous involvement and control of their child’s life could lead to a more successful future. Sociologists also believe that the helicopter parenting phenomenon was further perpetuated by the fears instilled in parents during the 9/11 tragedy in the United States and news reports of such incidents as Columbine. After these events, home schooling increased in the United States by a hopping 33%, equally an amount of parents holding their children educationally hostage that had previously been unprecedented.

Even with dated cries from educators for parents to be more involved, with school systems practically begging parents to be partnered with teachers and administrators on the home front few people expected the seemingly socially acceptable bar of helicopter parenting to be raised so high.

Unfortunately, what many people didn’t think out is how in the world a generation of kids so used to being coddled and controlled by well-meaning adults was going to function in the ‘real world’ without the side by side assistance of mom and dad?

Most experts feel that this new generation of children is going to have great difficulty in the real world where criticism and expectation will collide on a daily basis. After years of not learning how to be independent or self-sufficient, how will this generation be able to deal with problems and react to tense situations where the messages are not being delivered with silk gloves? After all, these kids have never had to settle a scuffle during a backyard game of basketball without parental involvement and political corrected-ness yet will be expected to make important decisions and take responsibility for themselves once they reach a certain age.

Essentially, experts believe that as these children of helicopter parents evolve into the workplace, they will have to work ten times as hard to solve problems and survive on their own without leaning on the excess parental involvement that they have come to expect. All those years of having their sideline thirst filled by soccer moms with pickle juice and frozen water bottles, will make them less independent, and likely easily frustrated about the perils and trials that come with adulthood in real life. And many helicopter children will be left thirsty. And likely frustrated.

One of the most socially accepted and natural courses of growth for a child are the development of independence from the family unit. Children should always be encouraged to make decisions, to see the direct correlation of behavior and consequence, and to have the opportunity to gain life experience of their own without it being cushioned by parental coddling. This isn’t always the case when helicopter parenting takes over.

The best thing for parents today to do is to strike a balance between involvement and independence. When children can learn to trust that they have raised well-adjusted, responsible children who can make healthy decisions, they can learn to let go of the control associated with helicopter parenting little by little. Parents today need to learn to let go of some of the fears associated with raising children, so that they can set their children free. In other words, ground the helicopter at appropriate times so that the children can one day take flight of their own.

If you are a helicopter parent take heart. Realize that your efforts to protect and control are only done out of love, and out of conditioning from a world that once again feels unsafe and unstable. Have faith in your children, and most importantly have faith in the fact that you have raised your children to succeed in life. There is nothing wrong with support, but being the crutches from which your child requires to stand only disables them completely.