Arguing About Money – A Big Reason Why Marriages Fail 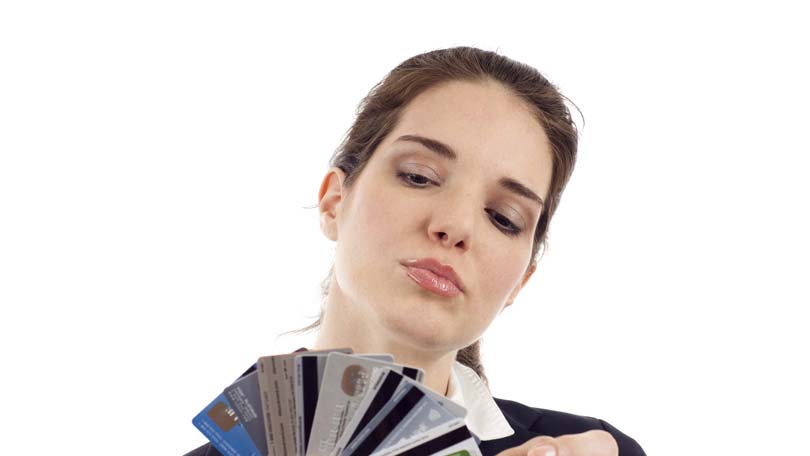 I have been married for almost 15 years. Much of what I read, see on television and hear from friends revolves around how many couples incessantly argue about money. Much research links it to battles over control, entitlement, feelings of self worth etc. etc. The list of psychological reasons that so many couples argue about money are as deep and wide as the Grand Canyon itself. Marriage counselors spend lots of time shrinking couples over their handling and feelings about money usually indicating that it is the root source of all upheaval in a marriage. I have a totally different opinion. The reason that people argue about money is because they have a strong lack of faith. When I say faith, I am not talking about it as it relates to God; just as faith in the abundance of life in general.

We come in to a marriage bearing the baggage of an entire lifetime of predisposed notions, emotions and feelings about everything important in our lives – including money. Just as it is normal to clash with our partners on other issues, it is normal to clash with them on issues that revolve around money. I will not say that it doesn’t irritate me that my husband will just spend, or what I consider blow $200 on some needless motorcycle part. Likewise, I am sure that he finds it disgusting that I can spend or otherwise blow $200 at the grocery store on any given week. In either case it isn’t about the money being spent, rather the bogus idea that to be happily married we have to be able to calmly discuss and agree on everything together. This is where so many of us get things wrong. That is an impossible assumption and any marriage that claims to be able to do this has at least one partner holding back and building up some pretty deep resentment. The key is to’ agree to disagree and remain a partnership anyways. Yes, even with money.

Baring the fact that a marriage is otherwise healthy and that neither person is using money for drugs or some other ridiculous venture; money should be spent and saved with the likes of a delicate balance of salt and vinegar. There will always be more, and at the same time there will always be more bills. Each year you make more, you will probably spend more. And each time you save an extra grand together – some emergency like braces or a broken washing machine will strike. That is when we need to gather our faith that we will always be provided for and quit nit picking every dollar and cent that makes its way into and out of our bank accounts. If you take a minute to look back over your life you will probably notice that you have much more than you ever really expected and that even in the toughest and tightest financial times you and your partner were able to snake your way through unscathed.

This is not to insinuate that we should be haphazardly spendy or decide that we can quit our jobs and move to the Florida Keys to live with Jimmy Buffet and friends. The point is that as long as a marriage has a standard agreement of saving a certain amount, paying bills on time and respecting each others wants, needs and desires the money part of marriage will work out. Money is simply the vehicle through which we attain our self fulfillment. Each person in a marriage has the right to acquire that which helps them be all they can be and some times that might mean giving up a couple hundred dollars for something that we may think is frivolous. It also might entail that we are not asked first or that it isn’t discussed or debated. The real solidarity of my marriage is attained when my husband realizes without question that the $100 massage I had to get was worth my sanity and that the $100 golf outing he went on was worth his in return. Yes, after it’s all said and done I would rather have that combined $200 back in the bank’ but it is not worth fighting over. We both work hard, respect life and live on the faith that there will always be more, and that there will always be enough for us. If you know anything about the laws of attraction you will understand why this has always been true.

Money in a marriage can definitely be tricky. For years I didn’t work outside of raising my children and I always felt strange buying my husband a birthday present. Although somewhere in his mind he may have felt that I was spending all his money there has always been enough respect between us that he never questioned my spending. And even though I pay all the bills, if I called to check our balance and $100 was missing from our account I never felt the insecure need to know what he did with it. In the very beginning we decided to save a certain amount, pay the bills and have both been motivated by endeavors to increase our fiscal standards. When I bought a laptop so that I could write all day it was understood that it was to help the family. When he partnered with his dad to purchase rental homes;it too was understood it was to help the family. As long as our simple guidelines of saving and paying bills on time were being followed there was never any reason to argue about money. 15 years later, there still isn’t.

Having money in a marriage is a lot about having faith. Faith in the fact that life is not a scary place, faith in each others decisions, and faith in the knowing that money can only cause an argument or ruin a marriage if you let it. It may be frustrating to be skimping the last $25 bucks out of the bank to get something you need; but it is much easier to laugh about it together and move on knowing that more is on the way. When we blame each other for money woes we are coming from a spot of fear that indicates we don’t feel safe in the marriage altogether. When this happens all the money in the world can’t save you; but laughter, a warm heart and the gentle understanding that just because two people are married doesn’t mean they have to be one – can always you pull you through. 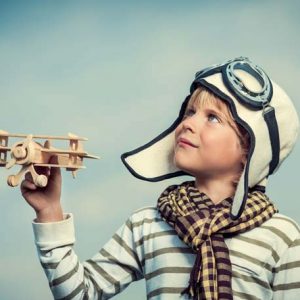 Should Kids Toys Be Confined to One Room? 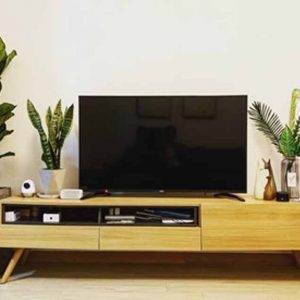 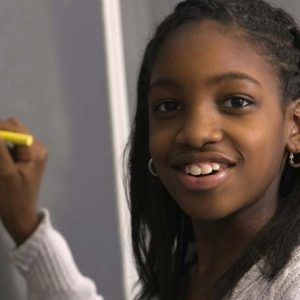