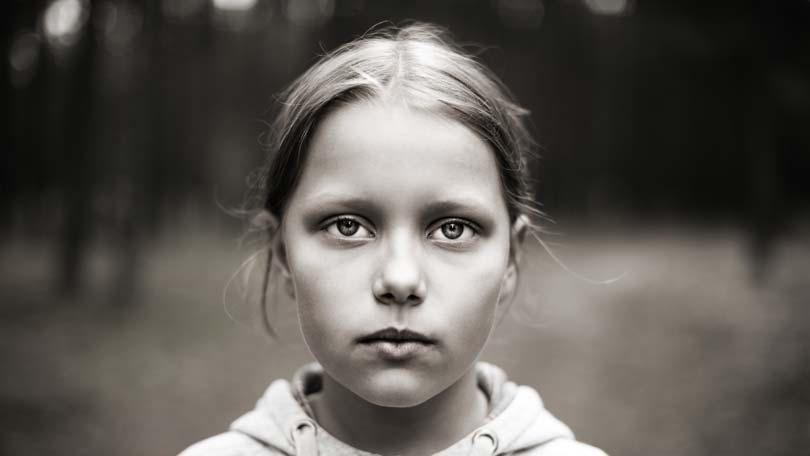 When I was growing up in the 80s, parents shirked most, if not all of the safety standards by which we raise our kids these days. Wearing seatbelts in the car was practically unheard of. Cribs may or may not have been coated in lead paint. No one even knew what a helmet was, and you certainly never saw anyone wearing one while out riding their bikes. Kids roamed the streets freely and didn’t have to be home until dusk. It was a time of innocence and dodging a lot of bullets, figuratively speaking!

Times have definitely changed. My generation seems to be a lot more strict and safety-conscious with our own kids. Perhaps, it’s because we defied injury and death so often as a child. We don’t want our kids to navigate the same hazards we did, so we bubble-wrap their lives and hover over them relentlessly. Our kids don’t know any different, and have never had a chance to taste the freedom of throwing caution to the wind and living on the wild side of life. We can only hope our hyper-vigilance doesn’t backfire and thrust them into a rebellious lifestyle once they’re finally old enough to go out on their own.

I remember a lot of my friends being ‘latch key kids’ when I was a child. Children whose parents worked outside of the home would have a key to their house and let themselves in when they returned home from school. They may have stayed home alone for quite a few hours before their parents returned each day. My mother was a stay-at-home mom, so I was never alone after school. Looking back, I can really appreciate how fortunate I was to have this arrangement and not have to be on my own so much as a young one. My kids are blessed to have two parents who work from home, so they don’t have to be latch-key kids either.

So, how old is old enough for a child to be home alone? I distinctly remember my parents leaving me home alone with my older brother when he was ten and I was eight. My brother was born with the personality of an old man, so my parents probably thought he was quite capable of holding down the fort in their absence. Thing is, he and I didn’t get along. I was so angry that my parents didn’t take me with them that I wrote them a letter stating that I had run away while they were out. I hid in my closet and when they returned, it took them some time to find me. All that to say that my brother didn’t notice that I was ‘missing’, nor did he help in the search efforts. So, while he may have been old enough to stay home alone, he probably didn’t quite qualify as babysitting material.

My own kids are twelve, nine, and seven, and I have left them home alone exactly once so far. It was moving day, and my husband and I had to take our king-sized mattress to the dump using our giant moving truck. There was nowhere for the kids to sit in the cab of the truck, and I didn’t want to drive an additional car to the dump. Because’gross. I knew we’d only be gone twenty minutes tops, so I set my girls up in the living room, gave them books to read, told them not to eat anything lest they choke, and reiterated that they should never ever answer the door when we weren’t home with them. I gave my oldest daughter my cell phone so she could call me in case disaster struck. We rushed off to complete our mission as hastily as possible, and when we returned, our daughters were all still alive.

Despite this successful test of their ability to stay home alone, we haven’t allowed it a second time. Yet. My oldest daughter is almost babysitting age, so we’ll try again once she turns thirteen and has completed a CPR/first aid course at school. Perhaps I sound over-protective, but my daughters tend to fight with each other, and I know my younger ones will test my oldest daughter’s patience the first time she officially babysits them. Frankly, I’m putting it off for as long as possible. I’m a very paranoid person and tend to imagine all variety of horrific scenarios that could be taking place when I’m not with my children. In my mind, I can vividly see the house being flooded, or burning down, or blowing up, or having a tree fall on it, or being swept away in a tornado. Yep. None of those things could possibly happen if me or my husband were home, but leave the kids, and the universe would immediately conspire to take them down. No, thank you. And yes, I am nuts.

So, how do you figure out if your child is old enough to stay home alone? The laws vary depending on where you live, so it’s worth taking a moment to look it up if you’re considering giving them this privilege. There are so many variables you must consider when deciding if your child is old enough to stay home. Factors besides their age like time of day, the safety of your neighborhood, your child’s maturity level, the quality of sibling relationships, how far away you’ll be going and for how long, if they will need to eat while you’re out, how prepared they are for an emergency, their ability to operate the phone and/or computer in case they need to contact outside help, etc., all need to be thought through before you venture out sans your child.

I guess part of me is sad that soon rather than later, I won’t have to spend time calling potential babysitters to come watch my kids when I have plans to go out. Leaving them home alone means they’re old enough to not need supervision, and before I know it, They’ll be packing their bags for college and driving away from me. I like that they still need a sitter (or so I think), and that they’re still babies in my eyes. Big, giant babies who would probably do just fine on their own for a few hours. 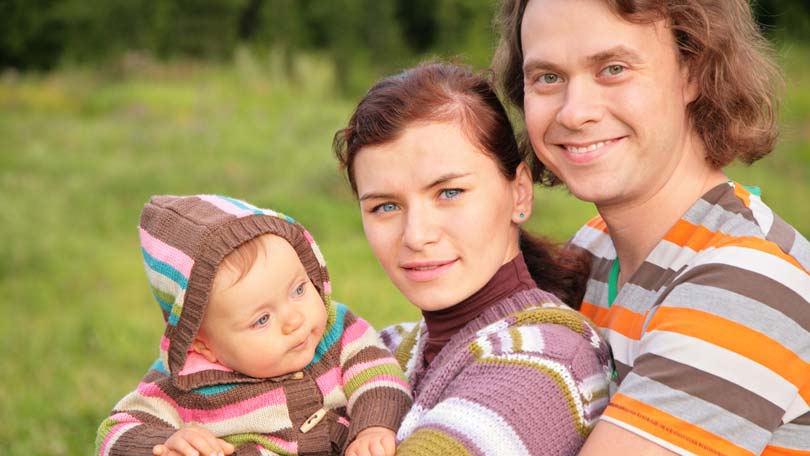 What it Means to Be a Mom 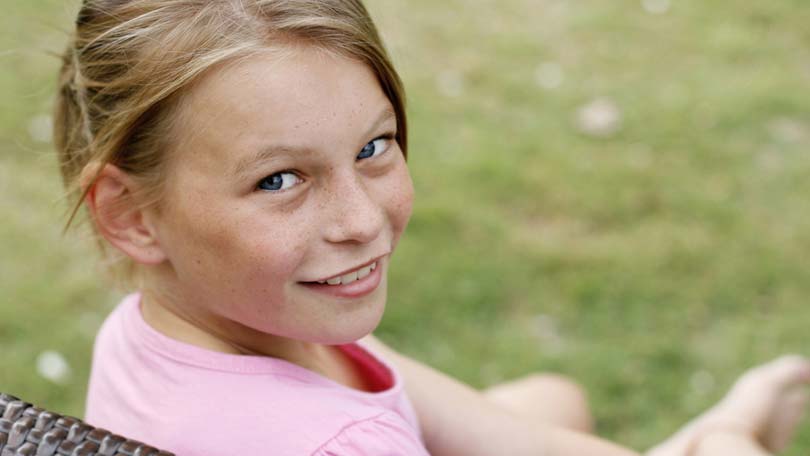 How to Get Your Children to Clean up Their Rooms 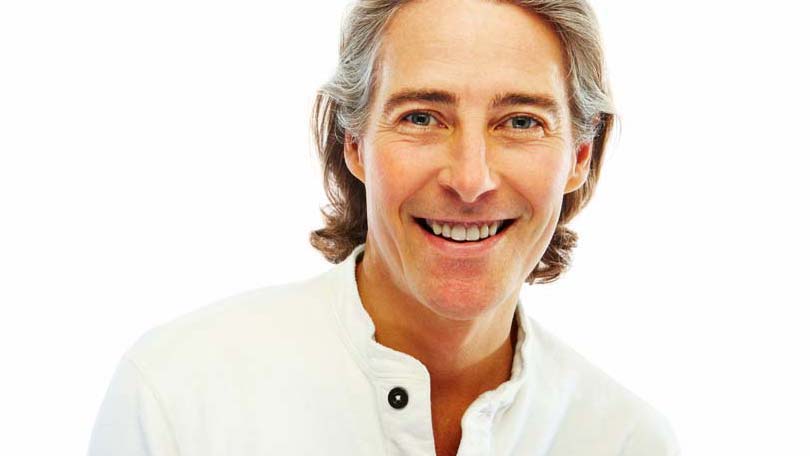 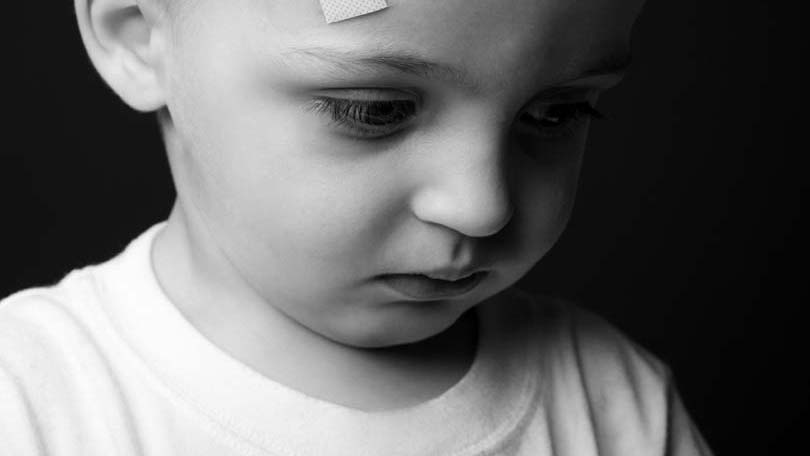