Attending a Gay Wedding for the First Time 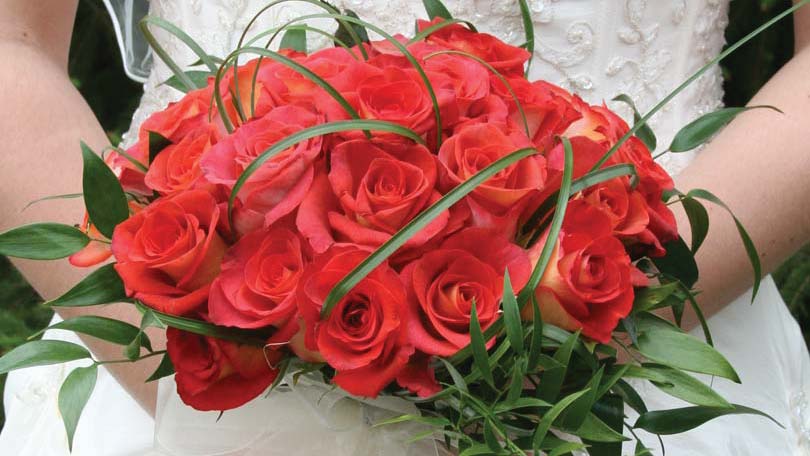 Gay weddings have attracted more attention than the community would have preferred over the last few years. While the media attention and the political heat has died a bit, at least until there’s another election, the presence of gay weddings are just as strong, if not stronger. While the straight-gay barrier has often been eroded through long lasting friendships and honorable people, still many straight people freeze with apprehension when they receive their first gay wedding invitation in the mail. Attending a gay wedding for the first time can be a scary proposition for anyone, gay or straight.

Gay individuals feel as though they should already know what to expect. After all, they’re supposed to be part of this community, right? Straight people fear making fools of themselves, as if there’s some secret code the lesbian and gay community operates by, and they fear they might not have the password to get in the door. Relax. it’s not all that difficult. After all, the gay community is made up of people, people who love, honor, want, dream, hurt, cry, and bleed just as the straight community. don’t be scared, be honored that you have been invited to share in something as sacred as the exchange of loving vows between two committed people who want to make a life for themselves.

One of the greatest misconceptions about gay and lesbian individuals is that we all fit into some preconceived mold, and so our weddings must be really out there. it’s just not that way. We are as unique as anyone else, and there is no standard for a gay wedding, other than we would like to see them legalized everywhere so that we can protect the people we love.

Some gay and lesbian couples basically follow the same traditions as the straight communities, with engagement rings, flower girls, and best friends to stand beside them. Sometimes, when dealing with a purely lesbian wedding, both women will wear gowns while sometimes one will wear a gown and the other a tuxedo. This doesn’t really mean anything more than often the one in a tuxedo isn’t comfortable in dresses and the other one is. There is a difference between transgendered and gay. Sometimes in a gay wedding, one man will wear a tuxedo while the other will wear a gown, but this is rare, and more likely to happen in transgendered weddings. it’s not uncommon for gay and lesbian weddings to follow the same basic path of a straight ceremony.

Alternatively, you will find some gay and lesbian couples that completely and totally reject anything that has to do with the straight community. After all, we have to fight so hard for acceptance that often it can be healthier if we create our own traditions and our own way of doing things. Many gay couples will reverse the fingers that rings are worn on, trade in customary wedding garb for something more to their liking, and even perform ceremonies that don’t resemble the straight community in any form or fashion.

Most gay and lesbian couples arrange for something along the lines of a compromise. The only thing you can expect when attending a gay wedding for the first time is not really knowing what to expect. Even when tradition seems to reign over the ceremony, there is really nothing usual about a gay wedding.

Many straight people are usually clearly taken aback by their own level of emotion when they attend a gay wedding for the first time or the hundredth time. Unlike straight weddings, gay weddings tend to bring forth a great deal of witness emotion that I clearly expressed and even overpowering. This is often because, while we all understand the straight wedding, most of us don’t understand the gay wedding until we witness it. And it is a powerful thing to witness, considering that above everything else, a gay wedding reminds us exactly why two people marry in the first place. Once, the battle raged over interracial weddings. Now, with gay weddings such a hot topic, many people have forgotten that smack dab in the middle of that controversy are two people who love each other more than life, who want the very same things as everyone else. When you witness the exchange of this type of unpopular love succeed in the face of discrimination, whether you are gay or straight, you can’t help but be overpowered by the dignity and grace it takes for these two very special people to face the world together, to hang on the one thing that keeps all of us sane in the face of unsatisfactory conditions; love. These are the things that make us pledge to the underdog and hope for the impossible dreams. These are the same things we all want, regardless of our sexual orientation or our lack thereof.

As you proceed to watch this magical event, your fears will abate and you’ll realize that you had the secret password all along. If there is anything unusual or that strays too far from tradition, there is usually an explanation of events or someone to follow, but the only thing that really matters when you attend a gay wedding for the first time is that you attend with love and acceptance in your heart, and an honest wish for the happy couple to make it in this very difficult but beautiful world. 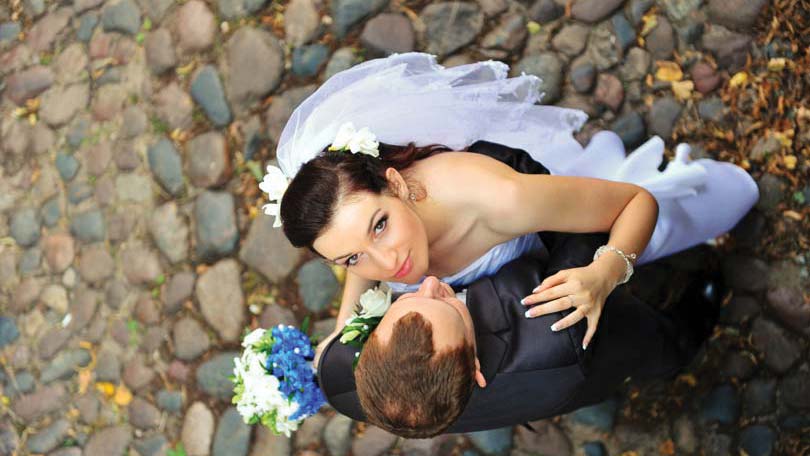 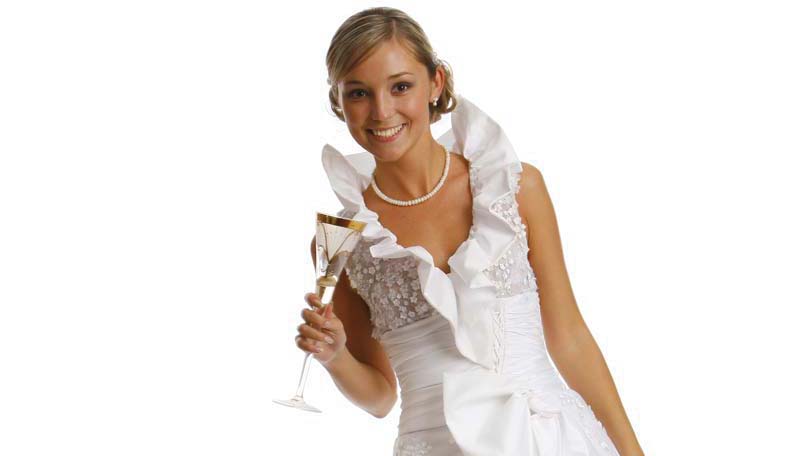 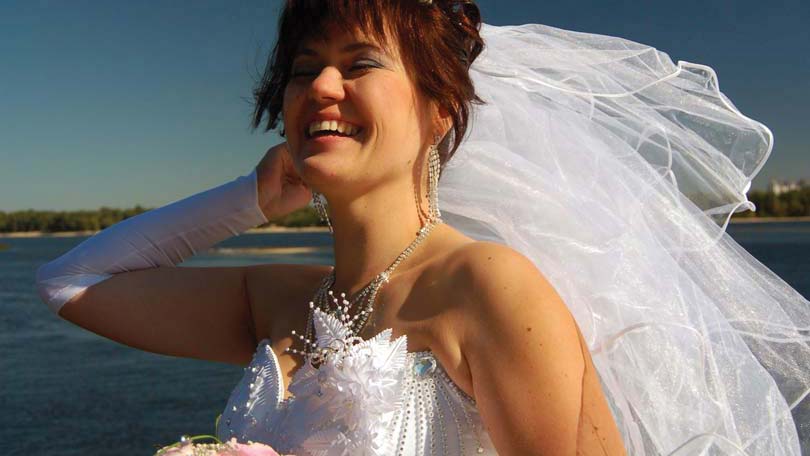 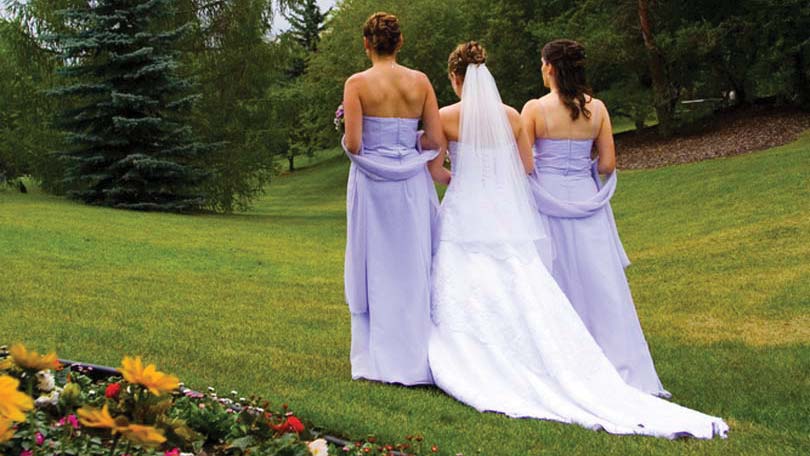