Barking – Does your Dog Bark to Much? 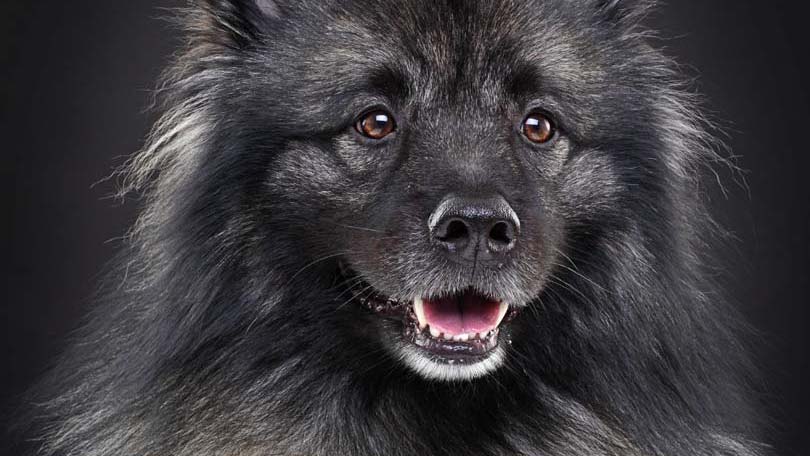 Now you are in a bind – the law says shut the dog up or we will make you get rid of your best friend! What can you do to stop your barking dog and make your neighbors love both you and your four-legged early warning protection system again? Tons!

Barking is actually unique to dogs as wild canids do not vocalize in the same manner. Wolves bark when nervous, much like dogs, or when they are wanting to get the attention of fellow pack members but the bark is much different then the domesticated dog’s loud and reverberating bark. A wolf has a quiet, breathy ‘wuh’ bark that is meant to not travel far, potentially alerting enemies of their location. Unlike the domestic canine where barking is a behavior we have bred into many breeds to help suit their job, it is not their main form of communication.

Dogs that have been bred to bark include many of the herding breeds such as the Shetland Sheepdog and the Norwegian Buhund as well as many of the working or protection dogs such as the Doberman Pinscher and the Rottweiler. Oddly, the German Shepherd barks when working as a protector of their people, their home or their flock but is generally a silent herder. Other breeds that were bred to bark as part of their job include some hunting dogs – the Finnish Spitz and the Karelian Bear Dog are some of the most prolific barkers imaginable! Scent hounds such as the Bloodhound, Beagle and Fox Hound are notorious barkers although their tones tend to be lower and more melodic then the ears piercing shrill of the Buhund or Finnish Spitz so neighbors complain less with these breeds.

If your dog is an instinctual barker, training them to be silent can be much more difficult if not nearly impossible. It is possible, however, to teach them to bark quietly or whisper. The ingrained need for these dogs to bark is not something that mere training can overcome – allowing them to bark but in softer tones is a work around for the difficult problem.

There are many reasons why a dog barks and part of stopping the behavior is to understand exactly what is getting your dog so riled up. Dogs bark because they are bored, because they are anxious and, in the case of small dogs, barking is a show of bravado – ‘I am not as small or as weak as you think!’

Boredom is the chief cause of nuisance barking. You try being locked in a house or yard all day with nothing to do while not getting sufficient exercise or mental stimulation to keep you mentally or physically fit! Different breeds require different amounts of stimulus and before deciding on a breed, consciously decide how much exercise and attention you are realistically able to give the dog before bringing it home. Many of the dogs that end up in animal shelters are dropped off by owners who did not do their research before bringing their new pet home so did not realize the amount of work that particular breed needed to be happy. Instead, they have a dog that is bored, destructive, barking incessantly and driving everyone, including the neighbors, crazy! Research into the exercise and intelligence levels of each prospective breed before adopting the pet would have saved everyone, including the dog, a headache!

Combating canine boredom is not difficult – exercise is your number one weapon of defense. A tired dog is a happy, non-barking and non-destructive dog. Make sure the dog is getting enough exercise and you are half way to solving the barking problem. Mental stimulation is the other weapon. Whether the two of you join an agility club, take obedience lessons together, take up tracking or search and rescue, the outcome is the same – a mentally challenged canine.

Next, try to keep your dog from getting bored while you are at work or away from the house. Many of us dog owners leave all the toys out at once so they are easily accessible by our dogs whenever they want to play with them. Instead, mix the toys up each day and only leave him with a couple at a time. Most dogs will enjoy the variety and it will help keep their toys fresh and exciting. Giving the dog something to do when you leave is another way of keeping them busy and out of mischief. A common time-consumer dogs adore is the peanut butter and treat stuffed Kong! This simple boredom killer keeps dogs busy for hours while they clean out every bit of peanut butter from inside the Kong. You can also try a kibble ball – a ball that you put their breakfast inside and when they push the ball around, kibble is slowly dropped out. This too can keep them busy for a long time while challenging them mentally – two important boredom killers in one!

If your dog is normally quiet when you are home but the neighbors complain that as soon as you leave for work, he starts making a racket, then you are probably dealing with separation anxiety. There are usually other cues – the dog begins to pant, pace or act agitated as you get closer to leaving, he destroys his toys, blankets or your furniture when you are away from home, his welcome home borders on the obsessive and he refuses to eat while you are away. To stop the barking, first you must address the anxiety. Working with a dog that suffers from separation anxiety is not difficult and there are many ways to correct the behavior

Stopping small dog ‘yappy’ behavior requires a different approach. Small dogs are notorious for their ‘big dog’ attitudes – an attitude that often leads them into no small amount of trouble! As pups, their barking is often allowed, if not encouraged, because it is cute and really not that loud. However, as they grow, so does the bark and it is no longer cute or acceptable.

There are ways to stop the barking or at least to make it bearable for the neighbors. Do not give your dog the run of the house. Instead, lock him in a room without windows and turn the TV or radio on loud enough to block outside noises from coming into the house. Dogs are hunters so visual stimulation is a big cause of nuisance barking – any movement outside their windows makes them bark as if there was a real threat. Block their view of the street and the amount of barking immediately lessens.

Crate training your new puppy is the most important thing you can do to make your dog, and your life, more manageable. A crate gives a pup a place of their own and without fail, pups that are raised to enjoy time in the crate are less likely to suffer from separation anxiety or begin nuisance barking. Boredom is an issue no matter what however and making sure your dog is sufficiently challenged both mentally and physically each day is the only way to ensure a happy and well-rounded companion. 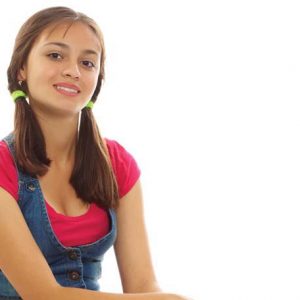 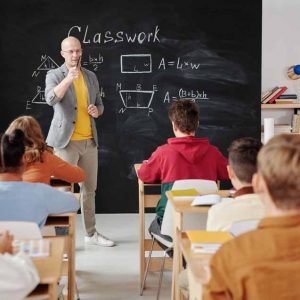 7 Questions to Ask Before Enrolling in an Advanced Teaching Degree 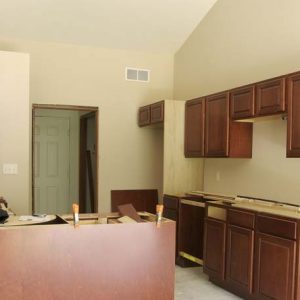 Remodeling a Kitchen – Things you Need to Consider 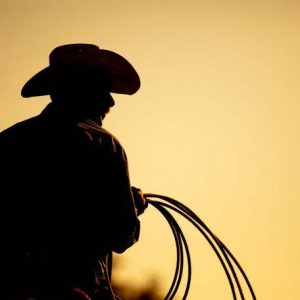