Battling A Legacy of Depression With A Spoonful of Health 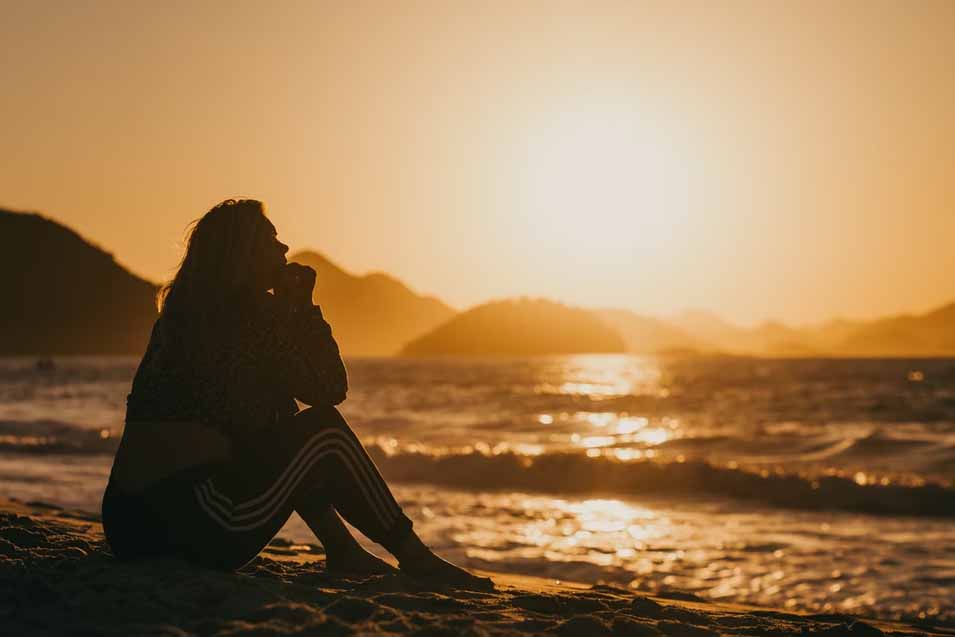 The heartrending death of country music star Naomi Judd, following a long struggle with depression, was a tragedy on many fronts. The legendary singer was brutally honest about her painful childhood and the hard knocks she experienced as a young single mother. No one really knows what provoked her final act of desperation, but she was a survivor of both childhood sexual abuse and violent rape as a young mother. We now know that traumatic experiences like these can pave the way for the development of anxiety and depression, in addition to PTSD.

Suicide is a leading cause of preventable death. Because people who complete suicide are more likely to have a family history of suicide, scientist have been exploring its genetic links. They have found that certain genes may contribute to suicidality. However, recent research suggests that how those genes are expressed has a much greater impact on whether suicidal thoughts are acted upon.

One thing you need to know is that genes react to their environment. Experiences — both good and bad — affect how they are expressed. These changes function like a biological memory that is stamped on cells. Recent research shows that adverse experiences can change gene expression in certain genes linked with suicide. These patterns may originate in childhood but they are long lasting, contributing to conditions like depression later in life.

It’s no surprise that when life gets tough, people respond differently. Some are more resilient than others, a phenomenon ascribed to multiple, often-interacting factors. Lifelong stress is a major risk factor for depression. Psychologically, when people bear too much for too long it can erode their resilience, defeating their ability to cope.

Now, neuroscientists have identified a biological pathway that links past stress with increased vulnerability to stress later in life. A 2021 study published in Nature Neuroscience showed that stress in early life can generate epigenetic changes in certain brain cells, recalibrating gene expression in ways that undermine our ability to handle challenges as adults.

Why You Can’t Just Get Over It

In some respects these findings are not new. Other research has shown that some stress responses may be programmed in the womb. When a pregnant woman experiences chronic stress, it can negatively affect her developing fetus. Stress impacts how the fetal brain develops and/or how certain genes related to its nervous, endocrine and immune systems are expressed. It also influences the production of certain hormones, like cortisol.

The aftermath of trauma is fertile ground for studying whether its effects can be passed on to future generations. Dr. Rachel Yehuda, an expert in post-traumatic stress disorder (PTSD), found that like their parents, some of the adult children of Holocaust survivors suffered from the condition. She also studied women who were pregnant when the Twin Towers were attacked on 9/11. While some of her subjects were resilient to the effects of the attack, others developed PTSD. The affected group had unexpected levels of the stress hormone cortisol. Dr. Yehuda subsequently measured cortisol levels in the babies born to the traumatized women. If the mothers-to-be were in their second or third trimester at the time of the attacks, their offspring also had unexpected levels of the hormone.

The mechanisms underlying these processes are extremely complex but recent research suggests that is some situations at least you may be able to nip depression in the bud. A cascade of studies link depression with various epigenetic mechanisms that can influenced by a healthy lifestyle.

For many years, scientists have been connecting the dots between depression and diet. Numerous nutrients, including vitamins A, C and certain B vitamins, omega-3 fatty acids and the minerals magnesium, selenium, potassium and zinc have been shown to have anti-depressant effects. Laboratory research has shown that specific components of food, like certain phytochemicals, improve the expression of genes linked with depression.

A key message of emerging research is that a nutritious diet can improve mental as well as physical health. In this regard, the dietary approach known as the Mediterranean diet (based primarily on plant-based foods like whole grains, fruits, vegetables, legumes and nuts, plus healthy fats obtained mainly from fish and olive oil) is the most studied. This approach to healthy eating has been shown to build psychological resilience, in part by positively influencing gene expression.

One dietary intervention (the SMILES trial; Supporting the Modification of Lifestyle in Lowered Emotional States) specifically studied the Mediterranean Diet as a treatment for people medically diagnosed with depression. Compared to a control group, participants who followed a personalised version of the Mediterranean diet for 12 weeks had significantly better mental health. One third (32 %) achieved full remission and were no longer depressed.

On the other hand, numerous studies have linked the Standard American Diet (characterized by a low intake of fruits and vegetables and a high intake of meat, unhealthy fats and refined grains) with an increased risk of developing depression.

Mindfulness based cognitive therapy, which combines meditation with psychotherapy, is a recognized treatment for depression. Recent research suggests that  various mindfulness-based stress-reduction techniques can be beneficial on their own. These include meditation, yoga and Tai Chi. By triggering what is known as “the relaxation response” these practices have been shown to improve gene expression, gently reshaping the brain in ways that strengthen resilience.

So even if you are biologically vulnerable to depression, current research suggests that a healthy lifestyle can help you overcome this programming. Basically, you are holding the spoon that stirs the pot. It’s up to you to keep it from boiling over. 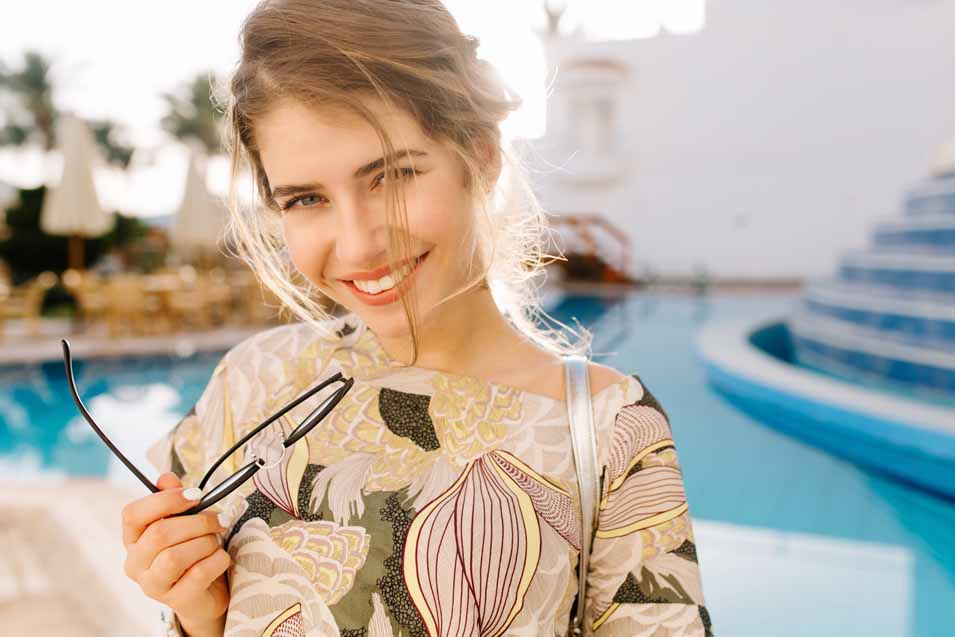 3 Truths to Help You Bring Your Dreams To Life 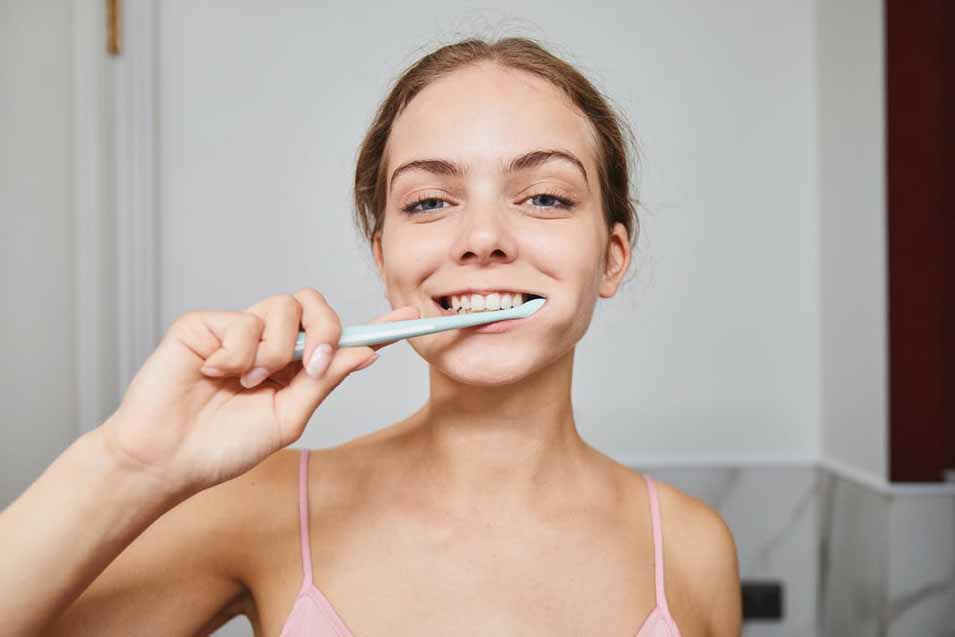 How to Establish a Good Oral Hygiene Routine for Healthy Teeth 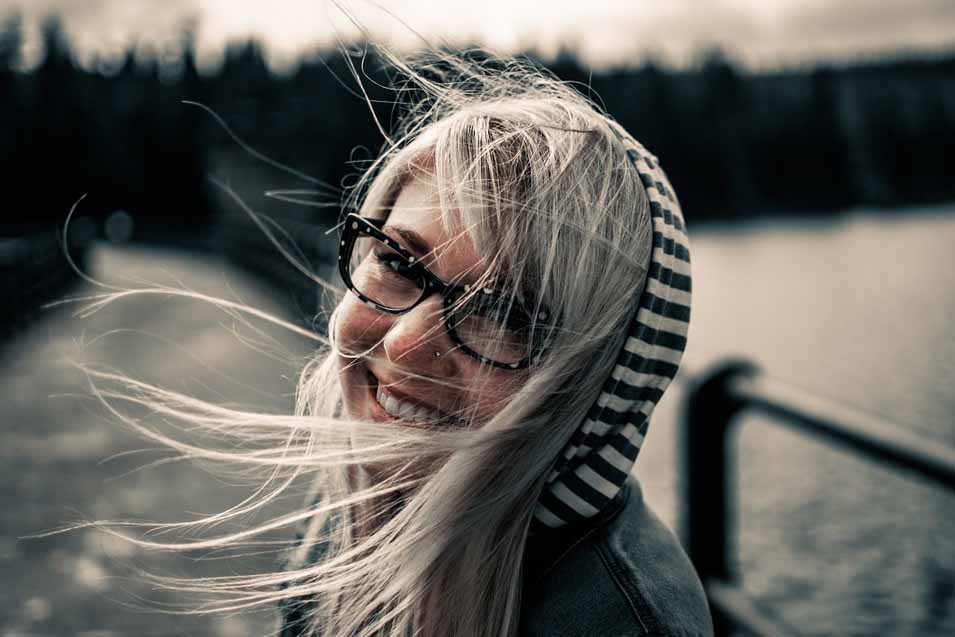 Do These 3 Things to Generate an Abundant Life 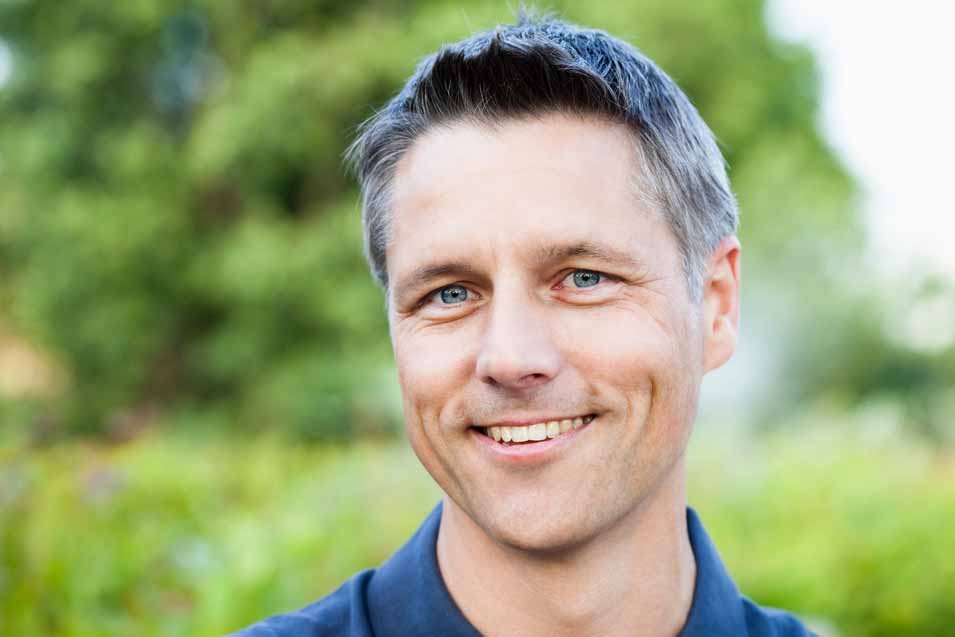 Why Should You Join Sober Living Homes for Addiction Recovery?