Being The Only Male In The House 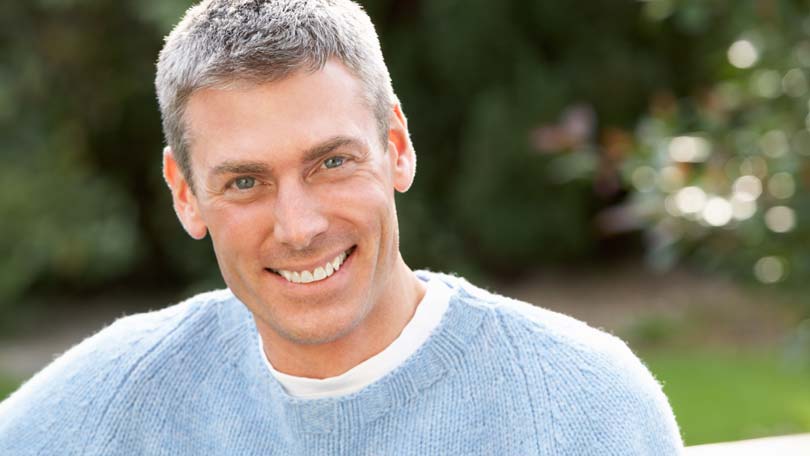 It doesn’t sound like it would be a bad thing. Being the only male in a house full of females should be nice. But alas, this isn’t a pride of lions and there are landmines all over the place.

My wife and I have three daughters. They range in age from 14 to 7 years. There are plenty of advantages to all your children being the same sex: sharing clothes, sharing toys, the increasing knowledge of how to deal with them. Well, maybe that last one is more difficult than it sounds. It sounds like it should be true and, to a certain degree it is, but each child brings her own uniqueness to the household.

We were thrilled with the birth of each of our girls. It wasn’t until the comments started pouring in from friends and acquaintances that I started to worry. It’s a little disconcerting when someone says, “Ha! You’re going to have a lot of fun in about 13 years!” Then the dire warnings about the costs of prom dresses and weddings, the emotional roller coaster of adolescence, and the fear of every father when his daughter starts dating.

I pushed aside these fears and enjoyed their younger years. I figured I’d worry about these issues when the time was right. I didn’t expect it to be as bad as everyone warned. And to be honest, I think I was right. Of course there are the whirlwind emotions of the adolescent. As she’s coming of age, she is seeking her independence. That’s probably the hardest thing I’ve had to accept. Maybe it’s the same for fathers of boys, but I’m finding it hard to let go. I know she’s going to be fine because we’ve raised her to be responsible in her choices. There’s just something about a daughter at this age that has so much weight. She’s getting close to dating age and this is the time when the first really difficult decisions need to be made.

To a large degree I feel like I’ve got the whole daughter thing nailed down. I have friends who have boys and in talking with them it sounds like girls are much easier in the younger years. However, I still don’t try to pick out clothes for our youngest because it just leads to my wife laughing at me. I’ve sent our girls to school before in outfits that would mortify anyone with a sense of style. Apparently stripes and plaids aren’t supposed to be mixed. Who knew?

I thought one thing I would miss with three girls is the chance to wrestle around with a son. Not true! I’m sure it’s a different kind of play, but girls can be just as physical as boys. They wear me out. Their energy is boundless and their love of life is contagious.

Being Outnumbered by the Girls

I certainly feel outnumbered at times. There is nothing quite like a coordinated effort by 4 females to convince me I’m wrong. I’m familiar with this tactic because it happens often. The subject of the disagreement doesn’t even matter. The girls will side with their Mama 9 times out of 10. So I’ve learned to only fight the battles that really matter, which aren’t many. My wife and I rarely disagree on substantive issues, so it’s not terribly stressful when they gang up on me. More often than not the disagreement is over which restaurant we should patronize or some other weighty concern.

In college, I dreamed of having a multimedia room filled with high-end audio and video equipment and plush, theater chairs. Now, the room in our house that would perfectly fit that use is filled with Barbie houses and play kitchen appliances. There are Xboxes and Wiis with all their ancillary pieces scattered around the room. I find that I don’t miss having the media room because there are few sounds more enjoyable than girls playing Barbie or house. For me, it affects me in a similar way to a cat purring. That is, until the Barbies start fighting…

There are houses on our street with neon beer signs hanging in the garage and big-screen TVs mounted to the wall. I wonder if this is the man-cave concept I hear so much about. I have to admit it would be nice to escape to a secluded room from time to time to watch some college football without being bothered to check what’s showing on Jewelry Television at every commercial break. I’m not sure I’d go so far as to put a “Man Cave – No Females” sign on the door, but I can see why some guys do. I’m not a big drinker, but I always liked the neon beer signs. I had one in college, but it somehow managed to get “lost” when we moved into our first house.

I’m not yet to the point where our girls get expensive. At this age I think girls and boys are about the same. And I don’t think I’ll notice when the dollars start adding up anyway. If I’m being honest, I wouldn’t want it any other way. 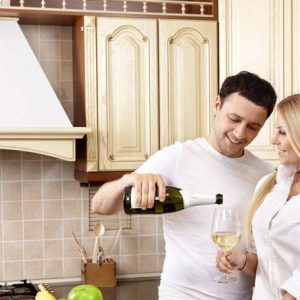 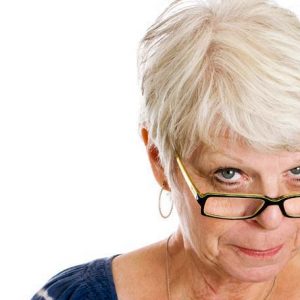 The Pros and Cons of Divorce – Is It Worth It? 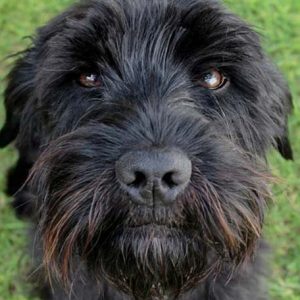 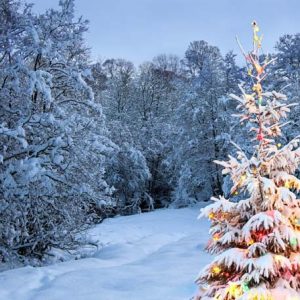