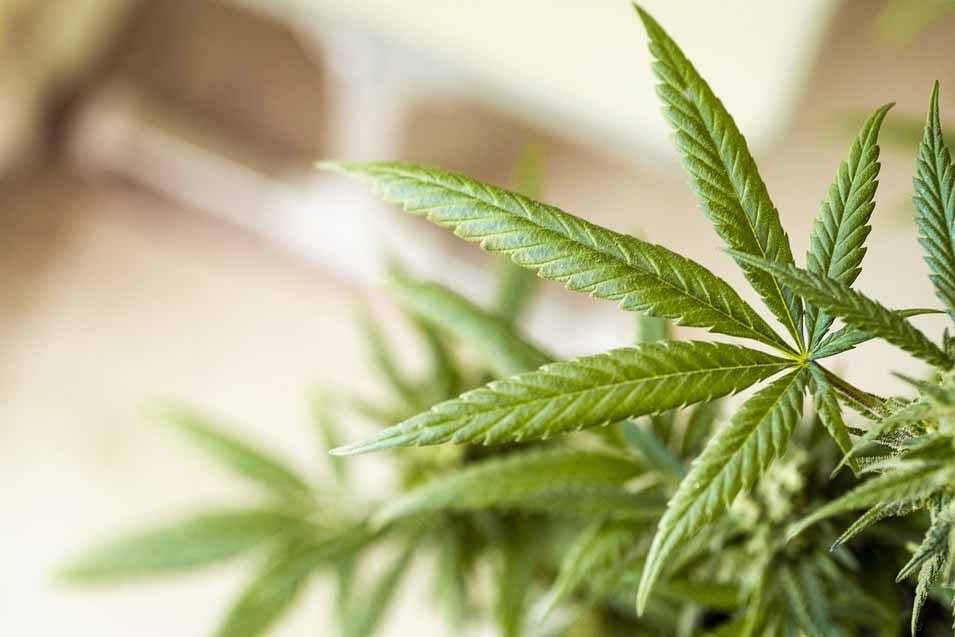 If you are familiar with the cannabis world, you would have noticed how numerous the strains are and how each of them has its distinct flavor and effects. While some strains are natural, others are hybrid created from cross-breeding others. One strain that stands out and has dominated the cannabis scene since it came in is Bubba Kush.

Bubba Kush is a special indica strain that is very popular among users of cannabis, either for medical or recreational purposes. It is very potent when it comes to its sedating and soothing effects. Those looking for a perfect way to eliminate stress know that this strain is the perfect destination.

Whether you are a grower, user, or both, it is all good news from Bubba Kush. Its fast-growing ability makes it a favorite choice for commercial production and home growth. This strain produces thick flower buds that give you a taste between coffee and chocolate. It has also been used for breeding new strains, including Madness and Blackberry Kush.

Bubba Kush is a cannabis strain classified indica-dominant since it contains 70% indica with only 30% sativa. The average THC content normally measures between 15 and 22% making it a potent strain that cannot be considered average. The flowers are bushy and densely packed. It has dark green to purple buds and amber to orange hairs.

Bubba Kush’s origin is not completely clear, although it is agreed that it came into existence in the 90s, somewhere in New Orleans or Los Angeles. There have been reports that it was created from crossing OG Kush with an unknown indica strain. Some believe that it got its name from the unknown indica strain, while others say “Bubba” is the name of the breeder who pollinated it, perhaps by mistake. It is also believed to have ancestry that stems from OG Kush and Northern Lights.

You should not try this strain with the hope that it makes you focus. Bubba Kush is usually reserved for the night because of its sedation effects. Only a few puffs are enough to drive you off to sleep. Its spicy, sweet smell and chocolatey taste make it wonderful on the surface. However, below the surface is even amazing as it works wonders on body aches, muscle stress, sleeplessness, and anxiety. This leaves you feeling happy and ridding you of all worries in no time.

Bubba Kush produces a unique potent nutty taste and an inspiring aroma with hints of earthy pines. The tanginess it inherited from the OG Kush heritage is also apparent, hence, a sweetness that remains in the air and a dry sweet aftertaste.

Bubba Kush can be easily grown by both expert and inexperienced growers, and it will do well indoors or outdoor. However, it gives the largest yields when grown in a hydroponic environment. The height is usually between 2 and 4 meters; so, you would ordinarily not need too much space for its cultivation. Another upside is its ability to resist many plant molds, diseases, and bugs, requiring very little maintenance. You only have to trim the wide leaves that block the buds from getting enough sunlight.

When grown indoors, each meter square gives you an average yield of around 17 ounces and takes only nine weeks to flower. However, each plant yields between 20 and 30 ounces when you cultivate it outdoor, and it should be harvest-ready by October ending. It does well in warm, dry spring but also thrives when the environment is slightly cooler.

Bubba Kush is a popular strain that works for a number of medical conditions such as ADD, ADHD, stress, pain, and insomnia. It has a potency and favorable effectivity that has helped many people for over a decade. Frequent usage of Bubba Kush is linked with successful management of disorders, including anxiety and depression that could cause sleeplessness. It induces a good night’s rest in no time; hence it is recommended for nighttime use.

It can even leave you feeling uninterested in getting up from your couch or bed. Bubba Kush is effective for muscle relaxation, chronic and acute pain alleviation, as well as appetite stimulation. It is also wonderful for HIV/AIDS and cancer patients, especially those who lack appetite due to chemotherapy and radiation.

Bubba Kush is generally great for managing musculoskeletal conditions such as back pain, arthritis, muscle spasms, muscle cramps, neck pain, polymyositis, and fibromyalgia. Those suffering from shingles and other neuropathic pain resulting from chickenpox can also find lasting relief in Bubba Kush.

The Bubba Kush strain is one of the most popular cannabis strains due to its many benefits, delicious aroma and flavor, easy cultivation, and powerful effects. This strain is a favorite for many, and you can see the effects almost immediately as it helps you drift off to sleep. The experience is ultimately satisfactory, and you shouldn’t think too much before trying it out.

Manicures for Men – More than a Girly Beauty Treatment

Training a Rescue Dog – Training a Dog to Help Save Lives

Anxious Before Bedtime? This Habit Will Turn That Frown Upside Down