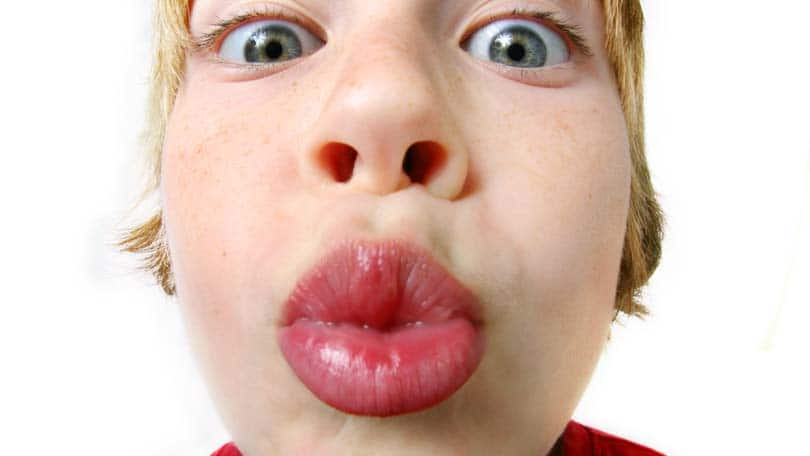 Facebook has changed many things for many people since its onset. It is true that Facebook has the ability to bring people closer, to reconnect lost loves, family members or friends, and provides a simple all in one way to stay in touch with all the ‘corners’ of your world through the simple updating of a stupid status. But the truth is that many people spend a lot of time butt kissing on Facebook. Whether it be a simple shout out to their spouse or a quick mention of their child’s teacher – or heck, a quick *like* on a status from someone that you are trying to impress, but don’t really care for – Facebook has become the ultimate resource for brown nosing.

The funny thing is that when spouses butt kiss on Facebook, it comes across as pretty ridiculous. After all, you live with your spouse. You see your spouse every day at home. You have their cell phone number. There are umpteen ways for you to communicate with your spouse in person. And you complain about your spouse to every Tom, Dick, and Harry that will listen. Yet so many people choose to butt kiss this person in front of the Facebook world to make their relationship seem better than it is, or like something it isn’t. And worse, is some of the shout outs to a spouse on Facebook, make indications about sex, or other personal business that really should be shared between the two of you. Believe it or not, your Facebook ‘friends’ would probably prefer you kept some things to yourself.

For instance, is the Facebook status, “I love my husband and really love the way he served me breakfast this morning *wink, wink*” an appropriate status update? Do you really want your parents, your neighbors, your child’s teacher (or your child), your brother and your long lost friend from grade school to know that you started the morning off with sex?

What about statuses such as, “Today, I am married to the man/woman of my dreams for 14 years. He/she is my rock!” Everybody that knows you knows this is total bull doodle and it really just comes across as a method of fishing for compliments. So what, it’s your anniversary! Or how about “I have the best husband/wife ever!” Don’t you imagine that most people would have to disagree with that statement. And if they like it – doesn’t that somehow indicate that you they agree and might be interested in taking YOUR spouse for themselves? Plus, if you REALLY feel that way, why not put a little note in your spouse’s briefcase, or give THEM a card rather than telling everyone else in the world BUT your partner?

What about all the women out there who are constantly posting about how awesome their husbands are, and putting in status updates to show the world that their man is the ultimate Mr. Do it All around the house, like some sort of knight in freaking shining armor. Is the post meant for your husband to see as a quick way to say thank you, or are these women really just trying to make their life look better than everyone else’s and seeking a little approval in the forms of *likes*. Truth is, everyone who likes statuses like the ones aforementioned, thinks you are an idiot – and only likes the status to be a butt kisser as well. Plus, does your husband REALLY want people to know that he is the laundry slave at home?

There are of course the other forms of butt kissing you see on Facebook all day long. Corporate butt kissing is becoming really common. Like this one, “Target is the very best store in the world!” Or, “I couldn’t live a day without the folks at Home Depot helping me load my manure!” Do you really think that these companies care what you think? Do you really think tagging these companies in your status update is going to get you some free stuff or a gift card? Because, its not!

A lot of people spend time on Facebook butt kissing themselves. You know, the people that are constantly posting on there about their 7 mile run that morning – or who post pictures of the yummy (and likely store bought) dinner they whipped up just for the kids. Or, people posting pictures of their new RV, motorcycle, or hairstyles. Fess up, and let’s be honest! All you are doing is engaging in a new and apparently accepted form of bragging in your daily desire for more likes and comments from people who could likely care very little about you. What happened to humbleness?

What’s really funny is that a lot of this butt kissing on Facebook really just shows people who you really are. If you were at ball practice with your kids the night before telling another parent what a bitch or jerk the coach was – praising him or her on Facebook the next day makes you look like a fool. One of the problems that Facebook poses, is that so many people can see everything you do and say – that it can be hard to keep up with your two-faced ways.

Go ahead. Scroll through your Facebook updates. Look at al the butt kissing that is going on out there. And take inventory of just how much you are participating in the façade of life that Facebook seems to allow everyone these days to create for the rest of the world. 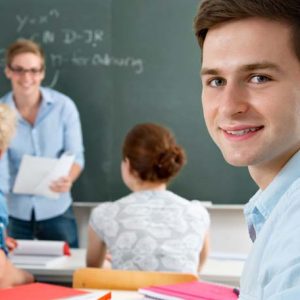 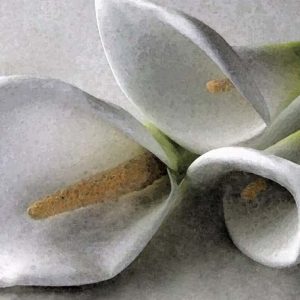 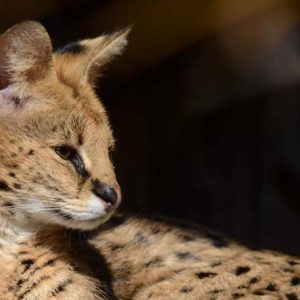 Stopping a Cat from Scratching the Carpet