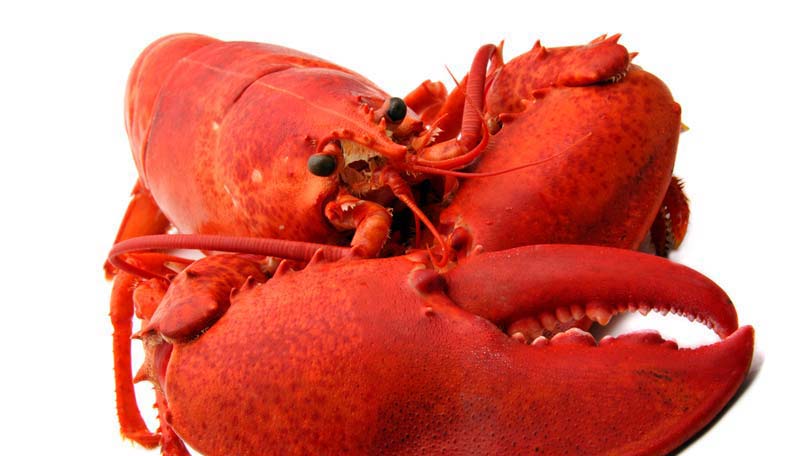 For most of us, lobster is a delicacy and a meal we indulge in only every once in a while. Prices tend to be a bit high, but the juicy, succulent meat of a good lobster is well worth the cost. Most lobster lovers will agree that having lobster for dinner represents a truly special occasion, whether it’s consumed at a restaurant or in your home at the family table.

But buying a lobster can be a bit intimidating for the average person. Most potential lobster chefs aren’t sure what they’re looking for when purchasing a lobster from a store. More importantly, they don’t know where to go to purchase the best and freshest lobster – the ideal specimen that will produce that much-anticipated perfect meal. With just a few pointers, however, even the novice lobster cook can choose correctly and produce a lobster dinner that will be memorable for those lucky enough to be at the table when it’s served.

How Should a Lobster Look?

Often, just looking carefully at a lobster will tell you whether or not it’s a good pick, but the color does not really matter. Most lobster consumed in North America is harvested in the Atlantic Ocean, around Maine and the Atlantic Provinces of Canada included New Brunswick, Newfoundland, Prince Edward Island, and Nova Scotia. These lobsters are usually greenish brown or black in color but can also be spotted sporting hues of yellow, blue or brownish red. (Lobsters don’t get bright red until you cook them!) Color does not affect the flavor, experts say.

Other factors do make a difference, however. If a lobster is not fresh and has been kept in a tank for some time, its claws will shrink and it tends to become weak in general. A fresh lobster, when pulled from the tank for consideration, will put up a good fight. It should raise its claws and flap its tail. If its claws are droopy and its tail is curled under its body, the lobster is no longer fresh.  Try pulling the tail straight. If it doesn’t re-curl, it has most likely been in the tank for a while and should not be purchased.

If you see black marks or holes in the shell, it is an indication that the lobster may be old. Though the holes don’t directly affect the flavor, you’ll probably still want to consider a younger lobster with no holes or marks on its shell.

When buying a lobster, does size matter? Mostly, it depends on what you’re going to do with the lobster. If it’s the main course, you’ll want to choose a lobster that ranges between 1 ½ and 2 pounds. To be sure you’re getting an ample amount of meat (usually about 1 1/3 cups meat per 1 ½ lb. lobster), try to measure the carapace of the lobster. The carapace is the length between the eye socket and the start of the tail. If you’re trying to decide between two lobsters of the same weight, the one with the smaller carapace will tend to have more meat so you’ll get more for your dollar.

Lobster experts say there’s really no difference in flavor between the male and female lobster. However, the male tends to have bigger claws and the females tend towards meatier tails. To determine which is which, examine the first set of appendages where the body and tail meat. The male lobster’s appendages are very thick and stiff while the female’s claws are soft.

Lobster fishermen fish year round so you can nab a lobster just about any time. However, prices tend to be a bit higher from Memorial Day through Labor Day when more are sold for summer lobster bakes, picnics, and other events and when tourist season is at its peak in Maine and eastern Canada. Prices generally go down again in the fall. As with most items, price depends on supply and demand and many factors can affect supply, say those who know the business best.

Supermarkets aren’t the best place to choose when buying a lobster, especially if you’re in a location that’s far from the sea. Supermarket lobsters tend not to be very young and may be sitting in the tank for weeks, especially when the price is high. If you want to buy lobster live and “in person”, check out a specialty seafood store instead of a grocery-type establishment.

In these days of internet sales, it’s not a bad idea to buy fresh live lobster online. These online services, usually lobster pounds in Maine or the Maritime Provinces of Canada, ship to you directly from the cold waters of the Atlantic. They are indeed shipped “live” and almost always via one of the overnight shipping services, so you can be sure that what you receive is fresh. This is a great service as you can order as late as about 3 pm the day before you need the lobster.

Be sure, however, that you or someone else is available to receive the package and refrigerate it immediately. Plan to cook the lobster on the day you receive it and allow for about 1 to 2 pounds per person.

When ordering online, always check to see if the company you’ve chosen offers some sort of guarantee should the lobster arrive damaged or if it is no longer alive by the time it makes it to your front door.

Prices for online lobster purchase will vary but, again, will largely be determined by supply and demand at the time you order. 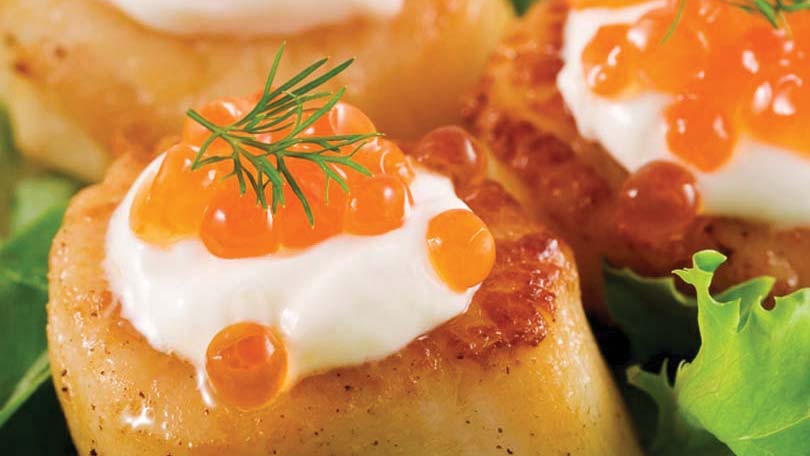 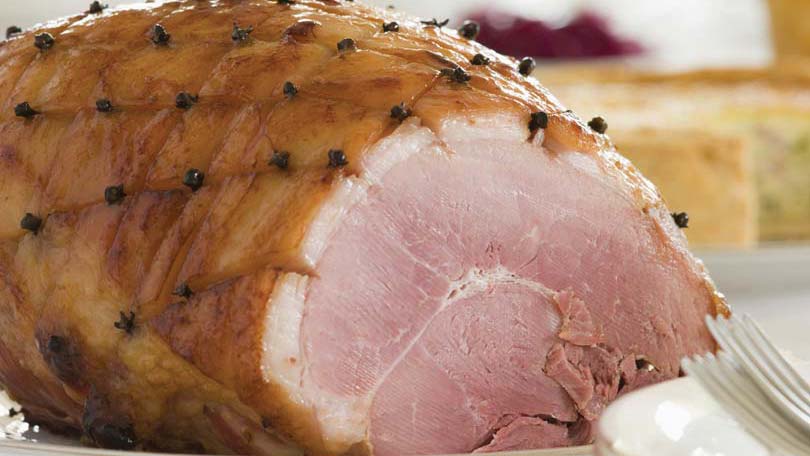 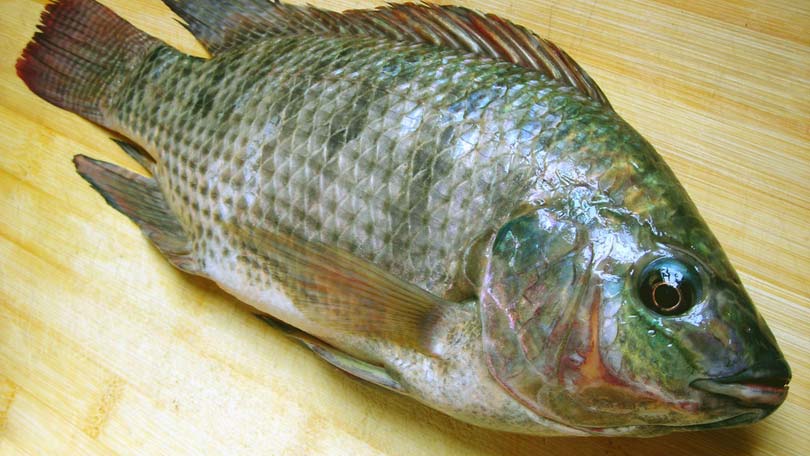 Pros and Cons of Buying and Eating Farm Raised Fish 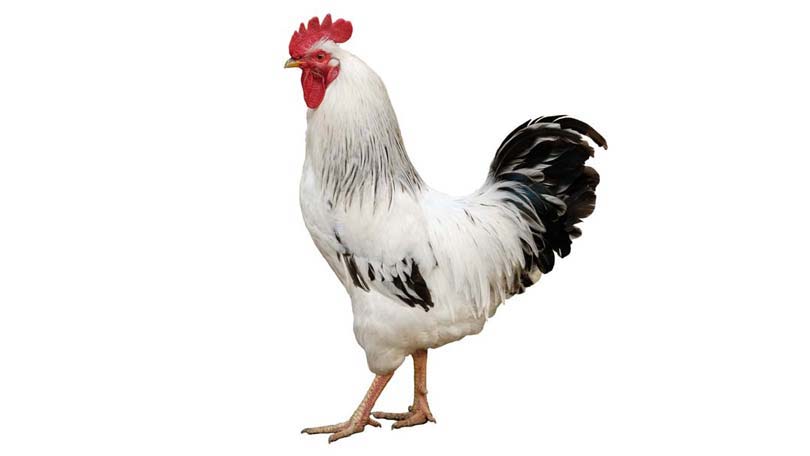