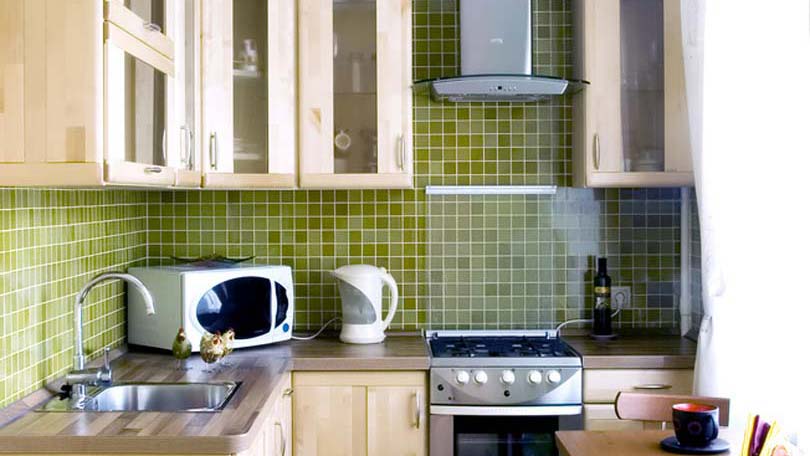 North Americans have this love affair with space. The more space there is, the more grandeur one feels. Breathing room is ample and it does provide refuge for family members who need peace and quiet after a heated argument. For people used to space, there is nothing more annoying than running into each other in the common areas of a house: the staircase, kitchen, TV and study rooms and the garden. When you possess a dwelling that stretches out over 5,000 square feet of living space, it’s the equivalent of paradise. At least we’re not screaming every five minutes saying “get out of my hair” or “get off my back.”

Knowing that’s there’s some corner of the house we can run to and lock ourselves in after a screaming match reassures us. When we’re on a telephone call, living in a large house means we don’t have to lower our voices for fear of being overheard or running outside to avoid family quibbles, because we can just sneak quietly away to the basement – and hope that it’ll be hours before someone finds you. It also helps if we have a large bedroom so we can scatter our dirty clothes in inconspicuous corners so they don’t all fall into one dirty pile and trigger another argument with mum.

But buying a smaller house can prove to be a winning proposition in many respects. There are real advantages to be gained and we can actually simplify our life because there’s less chance of a tendency to hoard, thus avoiding becoming clutter beasts.

Advantages of Buying a Smaller House

Off the top of our head, we can think of at least a handful of advantages that we can benefit from by buying a smaller house:

There’s a lot to be said for buying a smaller house. But do sit down and think about the implications first before going house-hunting. If you’re the type to host large gatherings during special occasions or entertain a lot and keep an open door policy for friends and family, or simply need your own private space, a smaller house can cramp your style.

Want to hear what British comedian and actor Alexei Sayle said about his neighborhood? “I come from a poor neighborhood. If anyone ever paid their rent, the police immediately come around to see where they got the money from.”

Setting an Asking Price for Your Home

Pros and Cons of Buying a Home with a View

Dealing with Water Problems in the Bathroom