Can I Get Pregnant While Having My Period?

Home » Health and Beauty » General Health » Can I Get Pregnant While Having My Period? 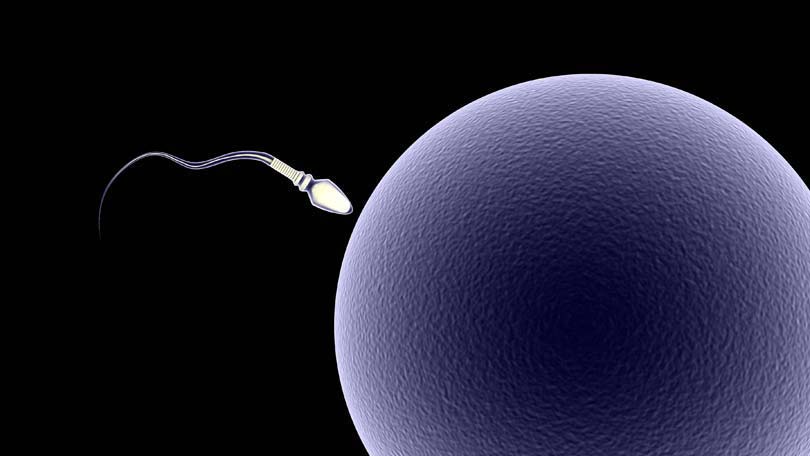 Getting pregnant while having a monthly menses is actually quite possible. Many people are rather surprised to learn that it is possible, as those who took the required sex education class and are over the age of 25 were taught that the rhythm method still qualified as an acceptable form of birth control. Of course the rhythm method has produced the largest number of children over any other type of failed birth control.

In order to become pregnant, an egg must be released from the ovaries, which we know as ovulation. The sperm has to swim its way “upstream” and find the egg and then have enough energy left to fertilize the egg. Since it is possible for ovulation to occur during a woman’s monthly period, it is perfectly possible for a woman to get pregnant while she has her period.

So why is it that so many of us were told that the rhythm method was an acceptable form of pregnancy contraception? There are several reasons for this, but thankfully more accurate sex education has been introduced to nearly all public schools. The rhythm method, the method of birth control that involves abstinence after ovulation, was originally developed as the first form of actual birth control, and it had to meet the standards of the Catholic Church. This method of birth control was developed during a time when there wasn’t nearly the same amount of fertility and reproductive information available. The rhythm method was developed in the early 1930s, a time when discussing sexual intercourse, especially sexual intercourse during menses, was particularly taboo. We have become a much more open society that is willing to discuss just about every aspect of sexual health. Potential pregnancy and pregnancy prevention is now a conversation that we are encouraged to have with our children, more than once in their life. This is a huge leap forward from the 1920s and 30s when children were basically uneducated about sex, except for the fact that the potential for being disowned for having premarital sexual intercourse existed.

A greater number of initial pregnancies do end in premature termination when conceived on the edge or during menstruation than those pregnancies which are conceived in the middle range after ovulation. However, these pregnancies are typically not considered miscarriages since the vast majority of women are unaware that they were pregnant to begin with.

The rhythm method has fallen out of favor with most progressive women. Contraception that is much more reliable is now the contraception of choice. Condoms are the prophylactic of choice as they are the only form of birth control that also protect against sexually transmitted diseases. They are also considered the least intrusive form of birth control. Birth control pills require daily medication or a constant patch adhered to the skin, and these often come with a risk of serious side effects. Many women claim the IUD forms of birth control are uncomfortable and are easy to forget. Serious birth defects have been known to be caused by accidental pregnancies which occur while receiving inject-able forms of birth control.

The majority of pregnancies do not occur during menses. In fact, the percentage of women who get pregnant while having their period is very low, but the fact that it does happen has opened up better research into our reproductive capabilities over the last ten to twenty years. Prior to the ride in conceptions during menstruation, women were considered to have clockwork operation within their bodies, and that things such as ovulation could be predicted, sometimes even right down to the day. However, conception during menstruation has proven that women’s bodies and their unique inner workings are very personal. One woman may ovulation during menstruation while other women may not ovulate until fourteen days after menstruation. This new and improved view of women’s bodies has led to the development of better feminine products that celebrate a woman’s uniqueness. 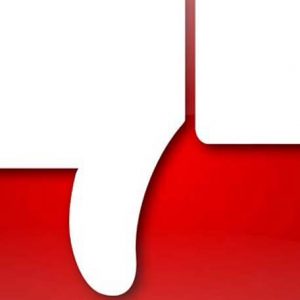 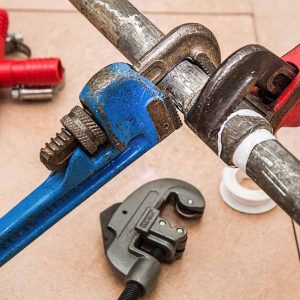 5 Plumbing Upgrades Worth the Price 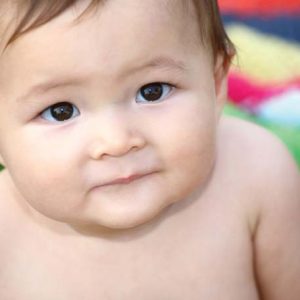 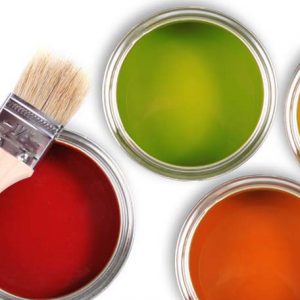