Cancer Sucks – One of the Most Unfair Diseases Known to Mankind 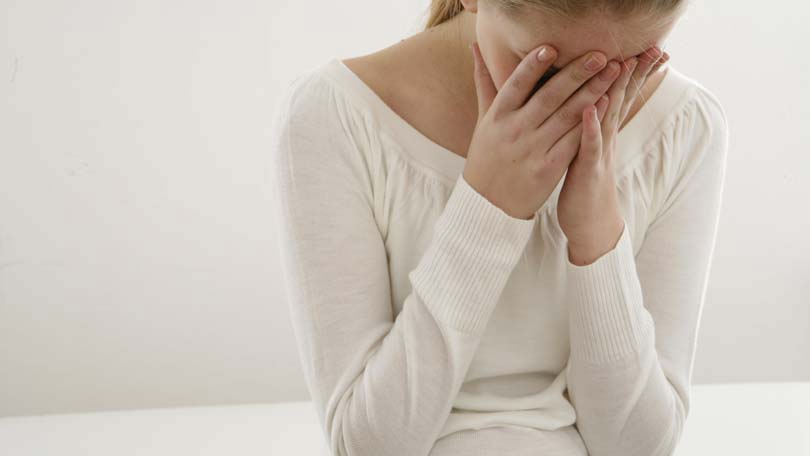 According to the American Cancer Society, n 2014, there will be an estimated 1,665,540 new cancer cases diagnosed and 585,720 cancer deaths in the US. Cancer remains the second most common cause of death in the US, accounting for nearly 1 of every 4 deaths. 1 in 4 people. Take a look around the room. 1 in 4 of you will be touched by cancer. Essentially, that means that nearly every single one of us at one point or another will likely be personally affected by cancer, either through our own diagnosis or through that of a loved one.

And the bottom line is that cancer sucks. It sucks in so many ways, and is one of those disease that no matter how strong minded and healthy you are, how optimistic and vigilant you remain about your health and wellbeing, the diagnosis of yourself or a loved one, will rock you to your core and make you question everything from God and Faith to finances and life choices. Cancer changes life.

In today’s world, cancer has become an everyday word. Turn on the news, or start any month of the year and awareness campaigns are everywhere. 911 lawyers are still taking on cases related to cancers that are associated with the bombing of the World Trade Towers. It doesn’t take much to hear a sad cancer story, or a success story from a survivor. Suffice it to say, that whether we talk about it or not, cancer is on our minds. The American Cancer Society says that the average person worries about cancer at least 2-3 times per week. Doctors in the US say an average of half of their patience show up in the office with symptoms of illness and are worried that the diagnosis will be cancer. And with 1 in 4 people touched by the disease, it is no wonder that we are worried. The onset of a new illness or ache and pain, sends people privately scouring the internet and in the back of their mind, they are worried about whether this new bump or cough will turn into cancer.

Not to mention the fact that there are hundreds of thousands of young children fighting a battle against this disease, and often losing. Cancer is the number one cause of death in children. Not only does that seem unfair, but also it sounds cruel. How could these beautiful children, who don’t smoke or abuse their bodies, have brain tumors and deadly cancers? Our children go to school with these kids, and they too are exposed to just how horrific the reality of a cancer diagnosis can be. Our kids go to school with classmates whose parents or grandparents are battling the disease. They are being exposed to death and loss at a young age.

What makes cancer suck even worse is the treatment for the disease. There are few illnesses in this world that require such invasive, painful, and miserable treatments. Chemo and radiation, while life saving in the long run, are grueling and painful and difficult to watch while a patient is undergoing them.

And perhaps what often makes cancer more difficult for patients and family is the undertones that cancer is a multi billion-dollar industry. When your loved one is dying and you hear whispers of hidden cures and medicines that are unavailable for human trial, people tend to turn angry and hopeless. Last year alone, cancer brought 124.6 BILLION dollars into the economy. Many people believe that there are cures, but that pharmaceutical companies are covering them up, or allowing them to get lost within federal agencies in order to perpetuate the income generated by cancer treatment and diagnosis. Add those figures to the amount of money brought in by large not for profit organizations such as Suzan Komen, where top executives are paid 6 figure salaries seems to lend weight to the conspiracy theories that cancer cures are being hidden from the public as a way to continue making money.

Unfortunately, there is no proven, 100% effective way to avoid cancer. Whereas in other diseases taking care of yourself, going to the doctor for preventative maintenance and life choices can go miles in prevention, that is not the case with cancer. So for so many people, who have a family history or hear stories of friends and loved one battling the disease, they are just rolling through life until the day that they or a loved too, is diagnosed with the C word.

The reality is that we all have to die in some way. Old age brings with it illness and ailments that seem anything but fair. But cancer, seems to know no boundaries or limits. Cancer seems content attacking innocent babies, and single mothers, and working fathers alike. Cancer doesn’t seem to have a specific race, or religion, or creed. Cancer doesn’t abide by rules of medicine, isn’t predictable, and seems to be able to surpass all rules of science, medicine, and logic. And these are the reasons that so many turn to hope and faith as life mantras during and after a cancer diagnosis. In fact, one of the things that cancer cannot take away is our faith and love and hope and belief in humanity and miracles. And that may be the only saving grace that people diagnosed, or who have loved ones that are diagnosed, have left. 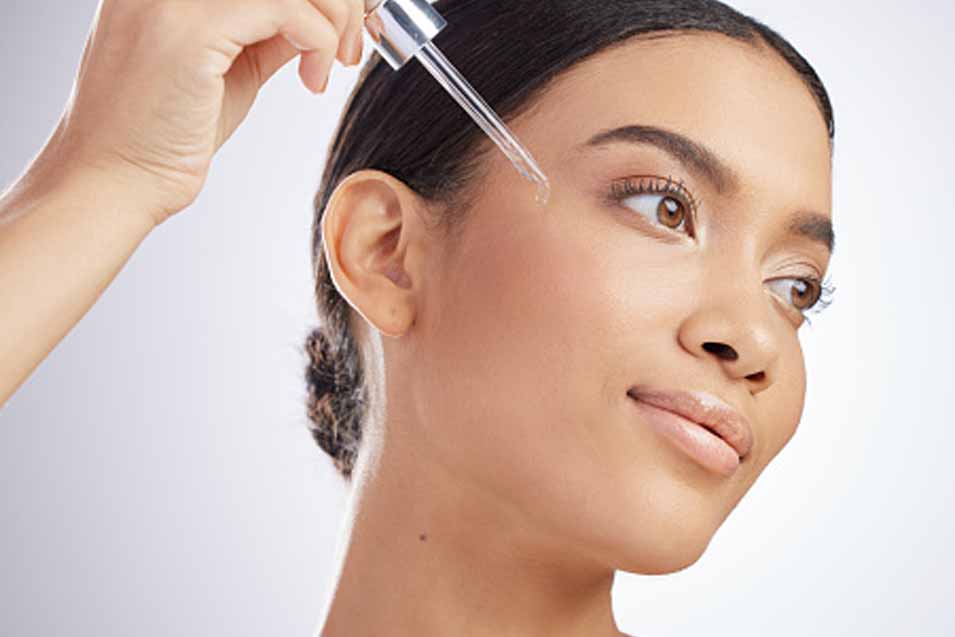 Best Essential Oils For Oily Skin – How To Use And Safety 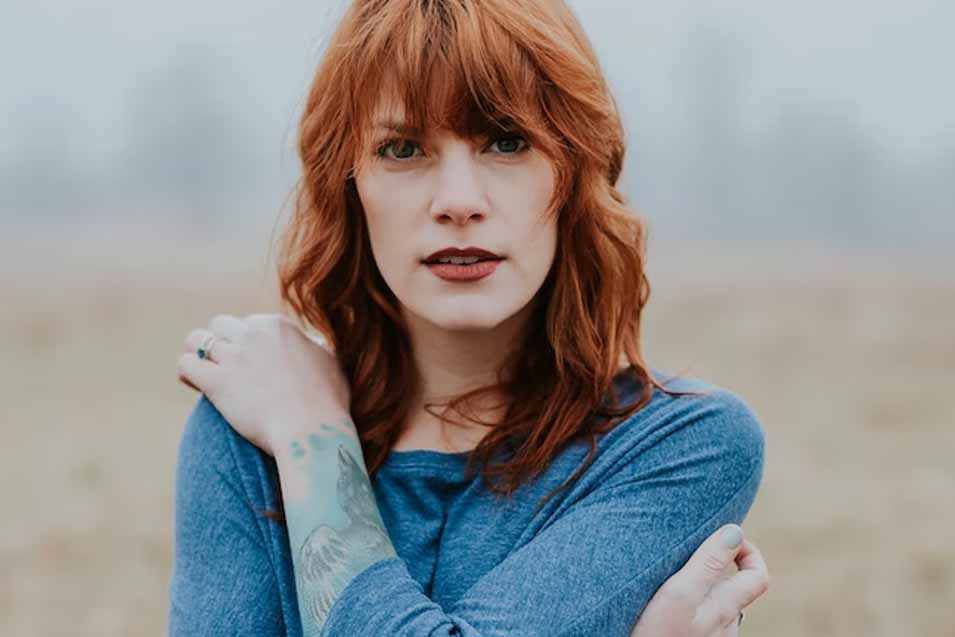 Why Fitness Is Great For Your Mental Health 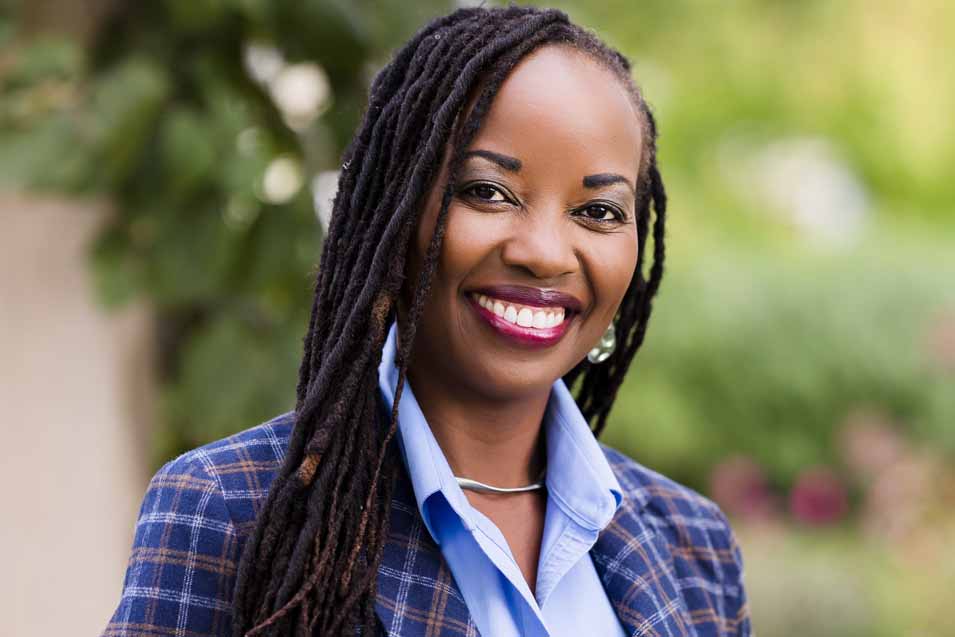 5 Ways Being Cheerful Will Improve Your Life 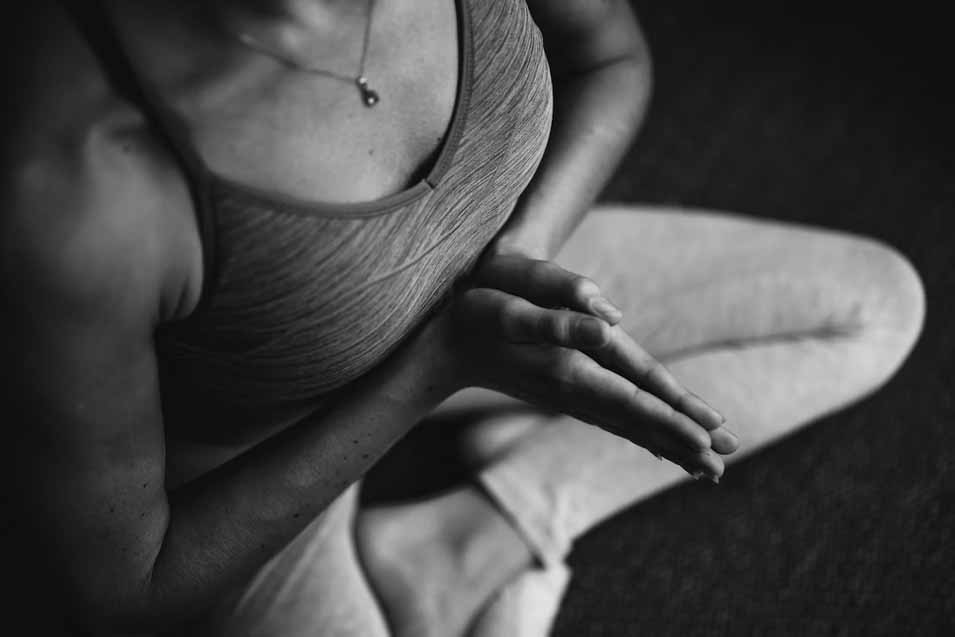 Fierce Fitness: 5 Ways to Use Yoga to Find Your Edge