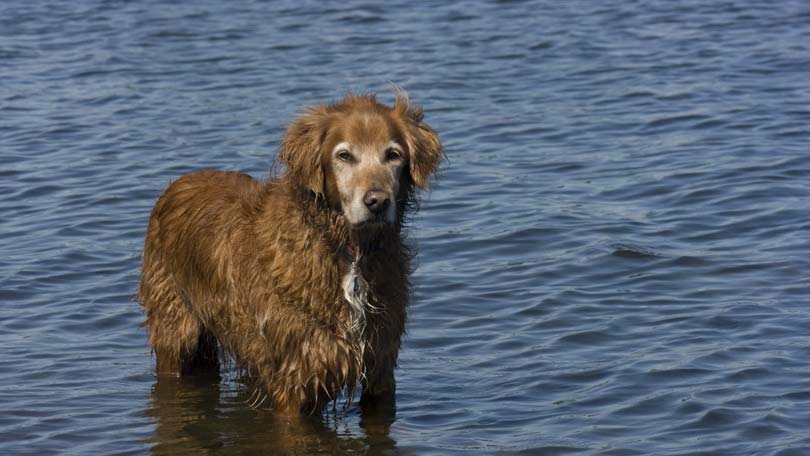 It’s hard to believe that despite lifespans that are relatively short compared to that of humans, cancers in dogs are a significant concern for pet owners. Cancer, in its many various forms, has evolved to become the leading cause of death in older dogs. Early diagnosis and constantly evolving treatments are working towards better survival rates and even cures in dogs, and cancers in dogs are not necessarily always a death sentence for your pet.

Cancer is a general term that encompasses over a hundred disease-types, involving the growth of abnormal cells. Cells in the body are constantly growing old or becoming damaged, and new cells that are exact replicas replace them. A careful balance exists where there are the same number of new cells are produced as there are dying off- and if this balance is disrupted, extra cells begin to replicate, undergo genetic changes, and it is these excess, mutated cells that gather together to form masses and tumors.

There are two types of tumors in dogs- malignant (cancerous) and benign (non-cancerous). Benign tumors are masses that for the most part stay contained within their own constraints, and do not typically invade surrounding tissues. Benign tumors may appear unsightly, but rarely cause severe health problems as a direct result of their presence.

Types of Cancers in Dogs

Originating from epithelial cells (skin cells that cover the lining of body surfaces), Carcinomas can occur on the skin, bladder wall, and blood vessels that then pass into the surrounding tissues and organs.

Lymphosarcoma, or lymphoma, is a type of cancer that occurs in the dogs’ lymphatic system, a cornerstone of the immune system. While lymphoid tissue is common in many parts of the body, cancers typically occur in the lymph nodes, liver, spleen and skin.

Pets affected with lymphoma of the gastrointestinal tract may have chronic vomiting, weight loss and decreased appetite, while a less common cutaneous, or skin form of the disease may cause the sudden appearance of multiple skin lesions and lumps. The most common form of lymphoma occurs in the lymph nodes, with lethargy and lymph node swelling the most common signs.

While lymphoma most often occurs in older dogs (over 7 years old), there is no strong breed disposition, and any pet can develop lymphoma. Chemotherapy is the treatment of choice in lymphoma, and may be employed in conjunction with anti-inflammatory medications. Lymphoma is considered one of the more treatable cancers, with good long-term survival rates when aggressive treatment is initiated.

Hemangiosarcoma is a sarcoma cancer that forms in the blood vessels, and develops in blood-rich areas of the body such as the spleen, liver and heart. Hemangiosarcoma’s typically go unnoticed for a period of time after onset, during which time they are quietly growing, accumulating infected blood vessels. When the tumor gets too large to stay intact, it may rupture, leading to severe weakness and anemia as a result of the loss of blood from the tumor. This initial episode is often the first symptom of the bigger, more serious problem going on, and by the time it occurs, the internal organ the tumor has resided has become heavily damaged.

Older dogs are most prone to hemangiosarcomas, and of these, several breeds, including German Shepherds and Golden Retrievers, have a much higher incidence of it’s occurrence than others.

Cancers in dogs that originate in the bones are Osteosarcomas. While they account for only 5% of all cancers in dogs, osteosarcomas are extremely painful, difficult to treat and have a poor long terms survival rate. Swelling and lameness are the most common symptoms, and radiographs will often readily show their presence. These tumors have an extremely high rate of metastasis, often traveling to the lungs where they quickly become deadly.

Osteosarcomas are common to large and giant breeds of dogs, including Rottweilers, Dobermans, Great Danes and Saint Bernard’s. Studies have shown that dogs weighing 80 lbs or more are 60 times more likely to become affected with osteosarcomas than smaller dogs, though the exact causes of this are not currently known. Typically amputation of the affected bone is performed (whenever possible) but due to the high prevalence of spread to the lungs, survival rates for osteosarcoma are generally poor.

Found most commonly in unsprayed, middle-aged female dogs, malignant mammary cancer in dogs is somewhat similar to breast cancer in humans. These tumors appear as a solid mass or several small growths or swellings, easily felt under the skin. They can appear suddenly and grow rapidly, necessitating quick action on your part in order for treatment to be initiated quickly.

Once it has developed in the mammary glands, mammary cancer can spread throughout the body through the lymph nodes, located close to the mammary glands. The nodes release cancer cells into the lungs and liver, creating secondary cancers in those locations. Surgical removal as soon as a mass appears is the best treatment, and further treatment may be required depending on the spread and involvement of surrounding tissues to the tumor.

Mast cell tumors are the most common type of malignant skin tumor in dogs. Formed by special cells that contain “attack” enzymes that can break down proteins of invading parasites into the body, mast cells are a component of the immune system and their unique make up makes them a distinctively behaving cancer. Mast cells form on the surface of the skin, and can appear in a variety of ways, making their diagnosis nearly impossible without a biopsy.

Once they occur, mast cell tumors can quickly grow from small “skin tag”-like growths on the surface to the skin to invading full thickness of the skin, and progressing to the lymph nodes for systemic infection. Surgery is often indicated in order to remove the affected tissue, and in conjunction with chemotherapy and radiation a complete cure is often possible in early stages of the disease.

Cancer of any type is a scary diagnosis for any pet owner, but with advances in diagnosis, treatment and medicines, it is not always a death sentence for dogs. Veterinary oncologists are a rapidly growing segment of the veterinary landscape, and their guidance and care for your dog can significantly improve his or her chances for surviving cancer. 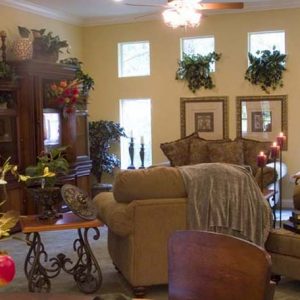 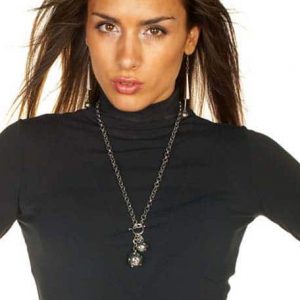 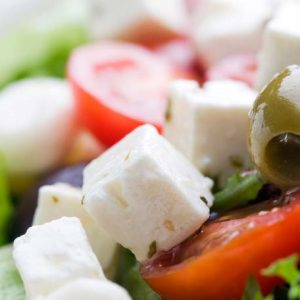 How To Determine Your Calorie Requirements 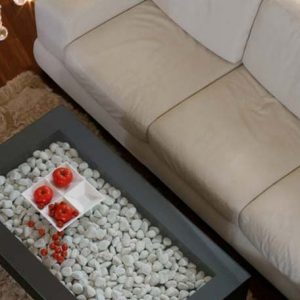