The word queen is used to describe any female cat of breeding age. A queen that is experiencing estrus, which is the female reproductive period, or heat; often referred to as “in season”, will display distinctive signs that are detectable to and male feline, as well as to the female’s owner.

There are no physical changes in the queen like there are in the itch or dog. There are only behavioral changes to watch for.

Some of the signs that your cat is in heat are:

The number of heat cycles that your cat experiences will depend on her. The usual breeding season lasts from January through September, brought on by warmer temperatures and longer periods of daylight. Heat cycles can last a few days or a few weeks, with fifteen to twenty-two days being most common, and will return as often as necessary in order to fulfill their purpose, which is to result in a pregnant feline. If the cat is bred, the heat cycle will last only four days. It is not uncommon for estrus to return as soon as two days after the last cycle. Heat cycles in cats begin anywhere from four to nine months of age and continue for the life of the cat, or until she is bred or spayed.

Cats in heat can e very annoying creatures, especially if they are housecats. Spaying your female pet is the best idea if you do not intend her to be bred. Domestic housecats will inevitably try to escape when in heat, many times resulting in a lost, injured, or fatal feline. Spaying can reduce this risk, as well as prevent unwanted pregnancies. Breeding can also cause infection and trauma to your pet, so this, too, can e avoided.

Spaying your pet is humane in other ways, as well. It can prevent medical problems, such as mammary tumors from forming later in life, and protects against cancers of the uterus and ovaries. Your pet will also be more likely to stay home. Their temperaments may also improve y becoming less restless and agitated. 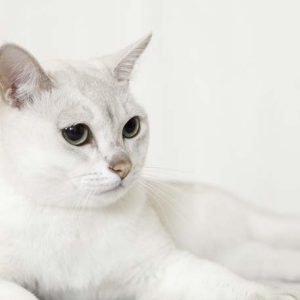 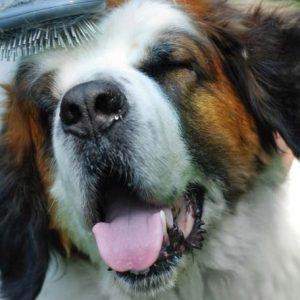 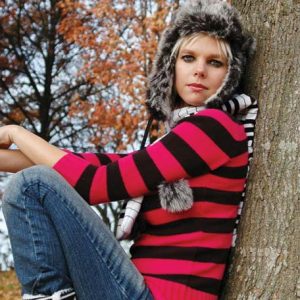 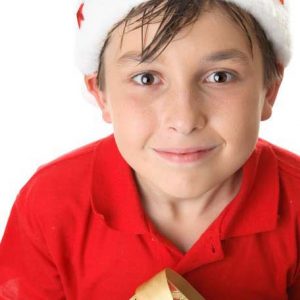