Cheating Spouses – Are they Getting Sex at Home 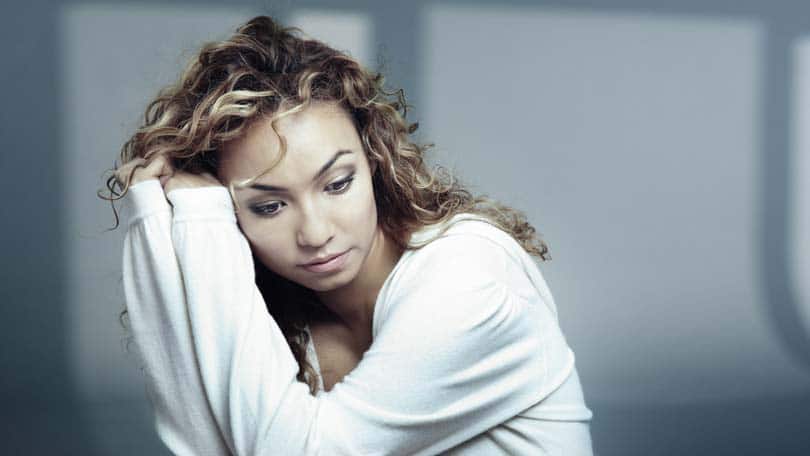 The statistics on infidelity are obscure, and slightly inconsistent. Obviously, many of the people that do cheat, or have cheated will never admit to it, even for an anonymous survey. This makes it difficult to gauge just how prevalent cheating is in society today. And with access to social media and the internet, smart phones and chat rooms being what they are more and more ‘types’ of affairs from emotional to sexual are becoming commonplace. Still, estimates about how many people either will cheat on their spouse (or have) or about how many will be victimized by cheating stand in the 50% range.

For many people, affairs aren’t really about sex, but rather attention and appreciation. Yet, at the same time, it only takes common sense to wonder if spouses would be less willing to cheat if they were happy with their sex lives at home.

In the book entitled, ‘The Truth About Cheating, Why Men Stray and What You Can do to Prevent It,’ author and family counselor Gary Neuman explores why men cheat. After 2 years of research and interviews with men and women who admitted to cheating, he came to the conclusion that most often the infidelity is due to an emotional disconnection.

In other words, the cheating spouse doesn’t feel like they are getting enough attention or appreciation in the relationship. This is extremely common in all relationships. Life surges on, children are born, finances change, and things happen that cause the couple to disconnect on an emotional level. For many of these couples, the lack of an emotional connection also leads to a lack in the intimacy department. And when that happens, a window is created that can allow an affair to creep in unnoticed. Maybe it was the lack of sex that caused the straying eye, or maybe it was the fact that the relationship has lost its spark. Either way, an emotional disconnect is a sure sign that trouble is looming.

In Gary Neumann’s book, he revealed that most men (48%) do not cheat or seek out an affair with a woman that is super model gorgeous, or even more attractive than their wives are. What most men seek out is a woman who will pay attention to him, stroke the ego, and make him feel good about himself again. And this often happens accidentally. They realize that they are getting from another person something that they are not getting at home. It might be as simple as kind gestures or kind words. Or it might be as complex as a feeling of self-confidence that they are getting from someone else aside from their spouse. All the person knows is that the attention and appreciation the emotional connection, feels good. Then, things move on from there.

Sure, there are plenty of men and women who are dissatisfied with their sex life at home. One of the number one complaints of men is that they do not feel like they are getting enough sex at home. While this can be a reason people stray, it is likely more deeply tied to the emotional disconnect that men feel when they’re sexual needs aren’t being obtained at home. Men and women view sex differently, and studies have shown that men are much more insecure than they let on. Men see a lack of intimacy, and a lack of interest in intimacy as a blow to the ego, and way in which women reject men. Women don’t typically think of sex as a barometer to measure the substance of a relationship and are much more prone to hormonal changes and emotional issues that disrupt their sexuality. This is true especially as women age.

The bottom line here is if you aren’t having sex at home, you shouldn’t be surprised if your spouse cheats. No, this doesn’t mean that it is YOUR fault, or anyone’s fault for that matter that the affair happens. But it does mean that there is likely a lack of intimacy and an emotional disconnect in the relationship that is leaving an opening for infidelity to occur. Men and women need to both realize that when there is an obvious problem in a relationship, whether it be with communication or in the bedroom that proactive, honest measures must be taken in order to curb the tendency for men and women to stray based on their needs not being met at home.

Even more accurate is the fact that couples should strive to sexually satisfy one another regardless of what is going on in their lives. Sex is important. Too many people will diminish the need for a healthy sex life as one part of the recipe for a successful relationship. Yet human beings are sexual creatures. It was sex drive, hormones and passion that brought the two of you together. And it can be these same things that can keep the two of you together and faithful, through the hard times in your relationship. Your sex life is important. If your partner feels like they are getting constantly rejected, or that you have no interest in having sex with them chances are increased that an affair will occur.

Instead of just waiting for the inevitable to happen, start paying attention to your spouse. Make sure that they know how much you care for them, and try to make time for sex in the relationship. As shallow as it may seem, keeping your sex life alive and well even through the rough times, can be a huge step in preventing infidelity. 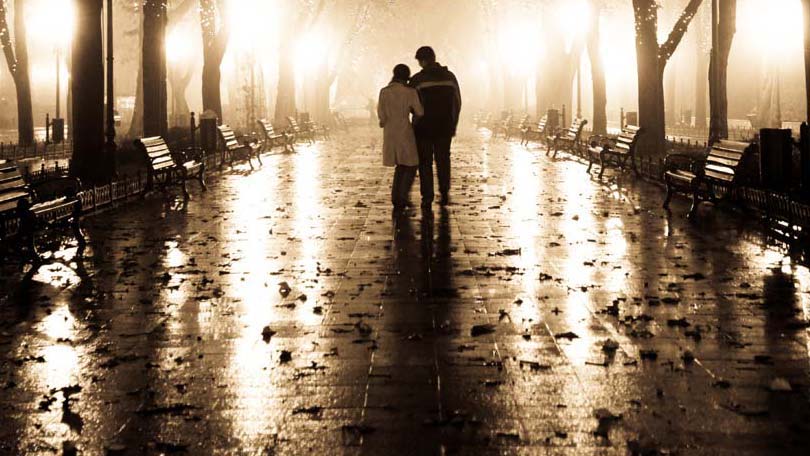 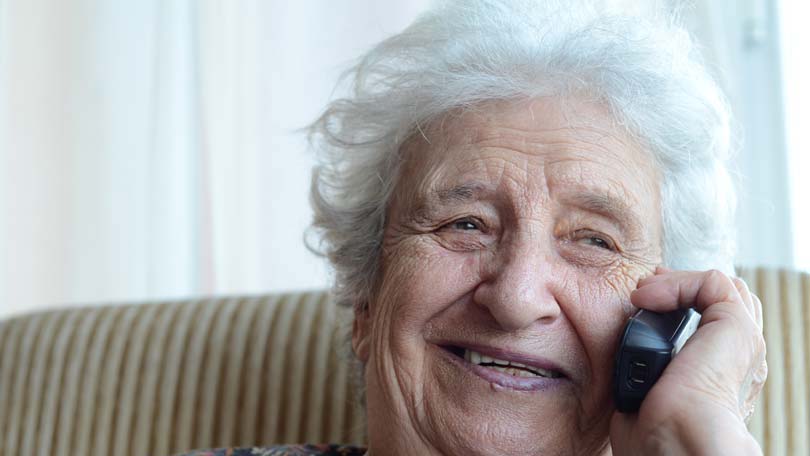 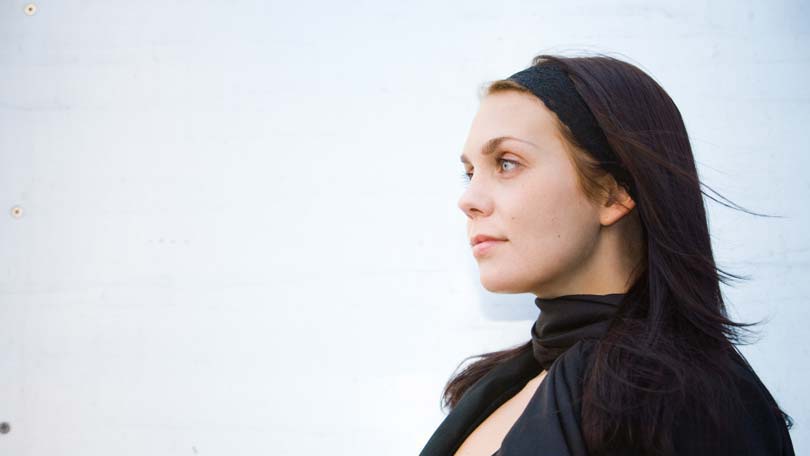