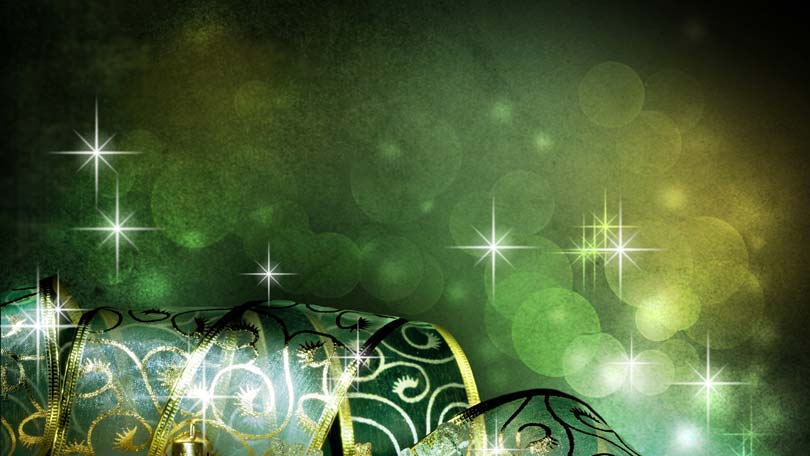 The English tradition of Christmas cake never really completely caught on in the United States. Of all the variations of Christmas cake, the Americans focused hard on the fruit cake, which is now considered a traditional gift that very few are happy to receive. Christmas Cake, on the other hand, can be a wonderful gift or Christmastime dessert if made with the right ingredients.

Originally the Christmas cake contained oatmeal, which was considered a filler so that the less financially comfortable families could afford to have cake for Christmas. The recipe was altered somewhere around the 16th century to remove the oatmeal filling and bake the Christmas cake more like the dessert it was intended to be.

Christmas cake is made well in advance, regardless of which variation is being created. An airtight container flipped upside down houses the cake while once a week the cake is “fed.” I’ve never had to “feed” my food before, but the concept intrigued me so I attempted to create a Christmas cake, albeit after Christmas.

“Feeding the cake” actually means dribbling a little sherry, whiskey, or even brandy into the prefabricated holes in the cake. A small amount is a fairly subjective term and when we finally tasted my version of the Christmas cake, I realized that a small amount meant much smaller than what I had deemed it to be.

Christmas cake can easily turn out to be very similar to fruit cake, especially if you decide to make a drier version. Since there are many varieties, the baker can opt to create a moist fluffy version of the cake. Mine was originally intended to be moist and fluffy, but with the misinterpretation of “a small amount” of whiskey turned it into an interesting block of liquor soaked chewy old fruit. I probably would have been better off attempting the original version of Christmas cake, which was really more of a “plum pudding.”

The pudding actually was abandoned in the 14th century, although the cake it was replaced with was expensive and hard to come by as very few houses had ovens. Those who had ovens would bake the cake with one dried pea and one dried bean inside. As the guests were given the cake, the men were served from the left while the ladies were served from the right side of the cake. Whoever got the dried bean was considered the king of the evening, and the woman who received the pea was deemed his queen for the night.

The less fruitful households made more of a traditional fruit cake and only hid one dried bean inside and served it to their guests for the twelve days of Christmas. The lucky individual who received the dried bean in their piece of cake was then considered a “guardian” of the family’s Christmas.

The Christmas cake had originally been the Twelfth Night of Christmas cake. It had once been the observation that priests would visit the homes of their parish members and bless them on January 5th, which was the celebratory day of the magi and the three kings made their arrival in Bethlehem. Post Reformation, Christmas was celebrated only on the 24th and 25th of December, leaving the January 5th celebration as a momentous occasion of gluttony. Without a religious venue to celebrate, the Queen denounced the holiday and banned the celebrations. Of course, the bakers now had inventory for a cake they could no longer bake. Thus, they created the Christmas cake, selling an almost identical cake as they had for the January 5th holiday of the Epiphany for the Christmas holiday. This tradition was welcomed and the Christmas cake has been around ever since. 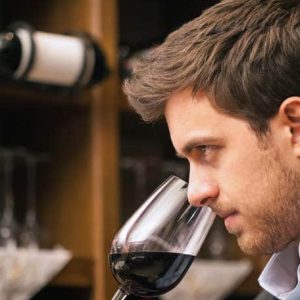 What Is The Best Temperature To Serve Wine? 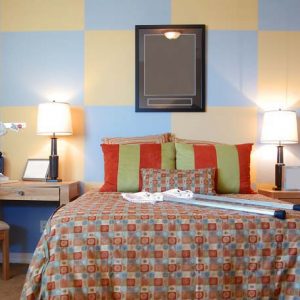 Picking Lights for the Bedroom 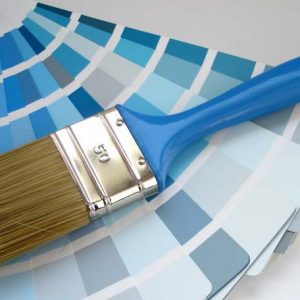 How to Recycle Your Paint 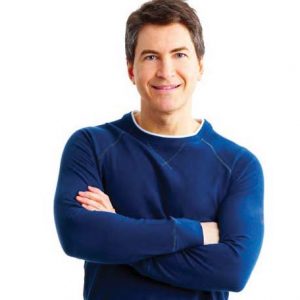 Are they Really Dead Beat Dads