Do you think that slow economic times would make people think twice about writing and sending out their Christmas lists to family and friends?

Where children are concerned, the answer is obvious. They are not aware of what’s happening to the economy, nor are they too concerned that the world will come tumbling down like a house of cards because of the global economic crisis. To them Christmas is Christmas. That means it’s time to write down – not tell – what they want from mom and dad, Santa, grandma and all the other people they expect gifts from. And yes, children are smart enough to write their wish list because they want to make sure that the gift-giver does not forget. Not only do they write it down, they write it well – their list looks like a spec sheet straight from a product catalog:

If you indulge them, they’ll keep adding to their lists until they run out of ideas. If you ever suggested to a kid, “how about if we give $100.00 to the orphanage instead of buying your gift”, they’d probably look at you as though you landed from Mars.

Christmas is for children, remember?

There’s something about Christmas lists that tug at our hearts and minds…the wrong way. It almost resembles narcissism, a total abandon of prudence and logic. Just because it’s an unshakeable tradition among some families to hand out wish lists doesn’t mean that we can’t break away from tradition when the occasion calls for it.

Observing tradition religiously can hurt those with not-so-deep pockets during down times in the economy. What usually happens when companies are not selling or reaching production quotas? They cut down on their operations. That in turn leads to massive downsizing. They eliminate excess inventories, excess personnel. Funny thing is, some of these companies take their axe out just before the holidays so that they can start on a clean slate when the New Year rolls around.

When you have a family member who has been downsized recently or had a major expense because of a health problem, does it make sense to go on with the tradition of Christmas lists?

Think about it. Who in their right mind would hand out a wish list to someone who has just come from the employment office applying for unemployment benefits? Or who has a sick child needing treatments that will wash away a family’s life savings? Or a single mother whose house has just been foreclosed on?

Let’s go back to the subject of children. Childhood – or the formative years – is probably the best time to make kids aware that money does not grow on trees. Their mindset must be tweaked so that they expect only one toy and not 15. If you visit a typical North American home on a Christmas morning how many toys have been unwrapped by the average North American child?

Have you taken a peek at kids’ rooms and closets lately?

When children associate Christmas with toys, money and other material manifestations, they carry that image into adulthood. When late November early December are upon us, we go on automatic mode with the word “gifts” or “shopping” in our mind and robot-like, we make it to the nearest mall and start buying.

If we had a say in the matter, we’d advocate the banning of Christmas lists. But we’d probably be barraged with insults and be slapped with the accusation, “where’s your Christmas spirit?” Or be asked something like “Are you trying to outdo Ebenezer Scrooge?”

If it’s a family tradition that can’t be broken, fine. But how about coming up with a reasonable list of your top two most desired items instead of the usual 10? And how about writing reasonably-priced items instead of big ticket items? We’ve seen lists containing a high-end espresso machine costing $1,200.00, fine jewellery at $2,000 and fur coats for $4,000.00. Does Christmas really mean all these things?

Didn’t Christmas originally stand for faith, hope and charity – faith in people, hope for the world and charity to the less fortunate?

Lest you think we’re preaching, this is just a friendly reminder that there’s a more meaningful side to Christmas which we tend to forget and it’s usually hidden behind the glitter, tinsel and credit cards: love and tolerance.

By making the clear distinction between need and want (whim), we reset our values so they’re more attuned and more relevant to the present context. The vicious cycle of commercialism at Christmas time begins at home. Teach kids that gifts are only secondary. What counts most is health. In fact, this is probably an absurd suggestion to some, but it might be a good idea to take our teenaged children to orphanages and hospitals and show them how fortunate they are.

What’s ours look like? Here, take a peek, and then do yours!

These wishes carry no price tag. What’s more, they can’t be bought at the store, but in our hearts. 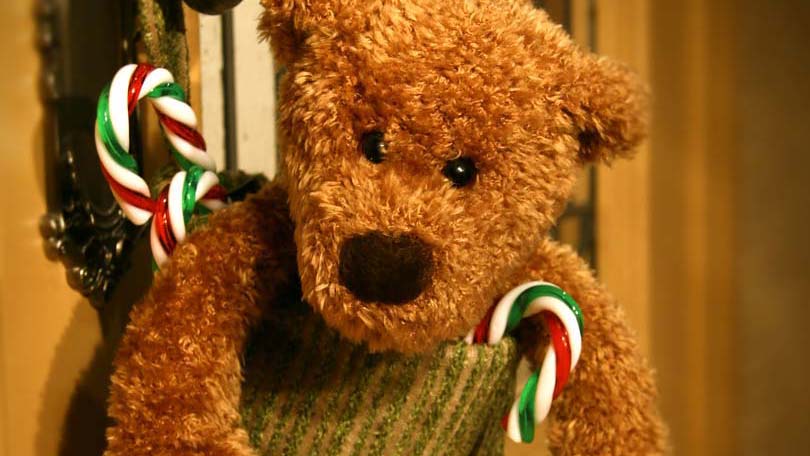 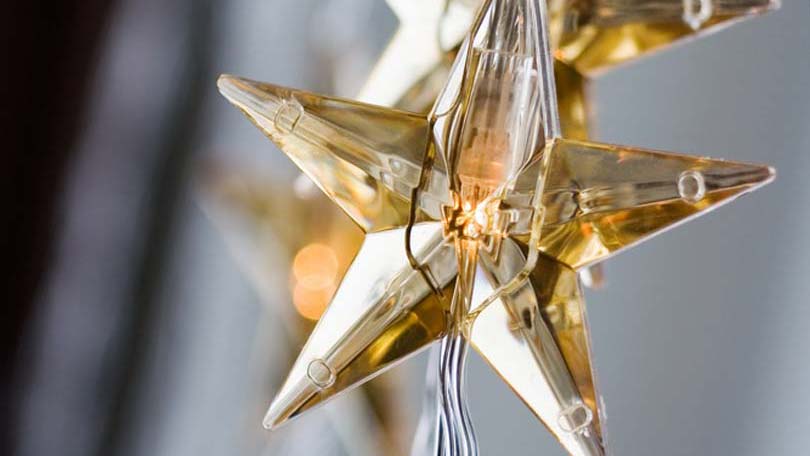 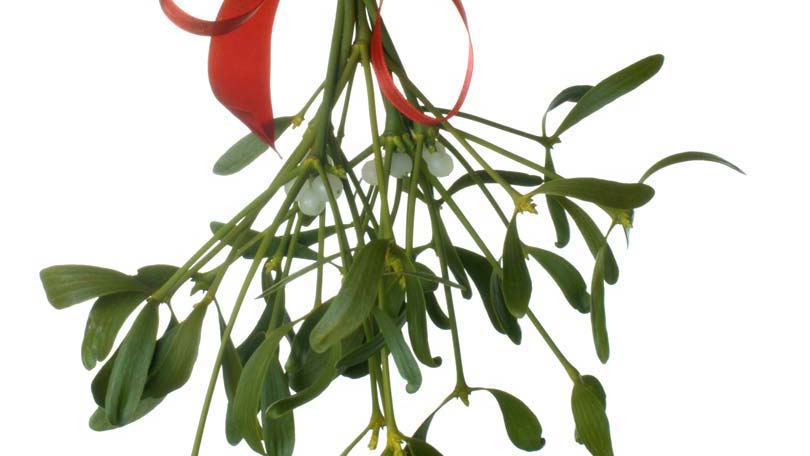 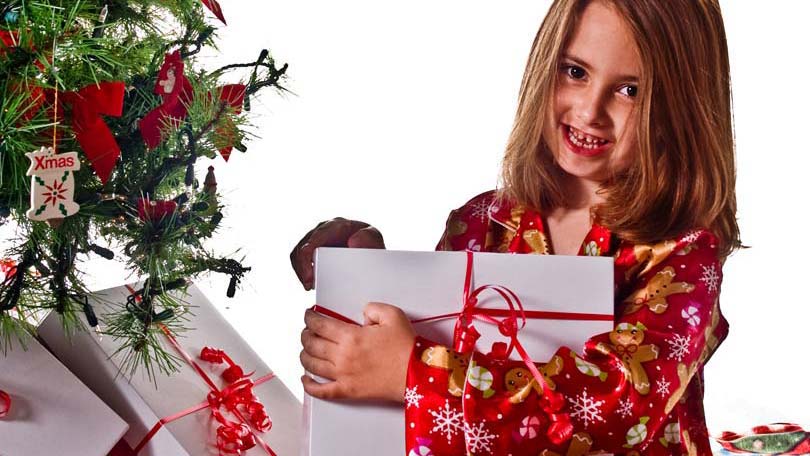