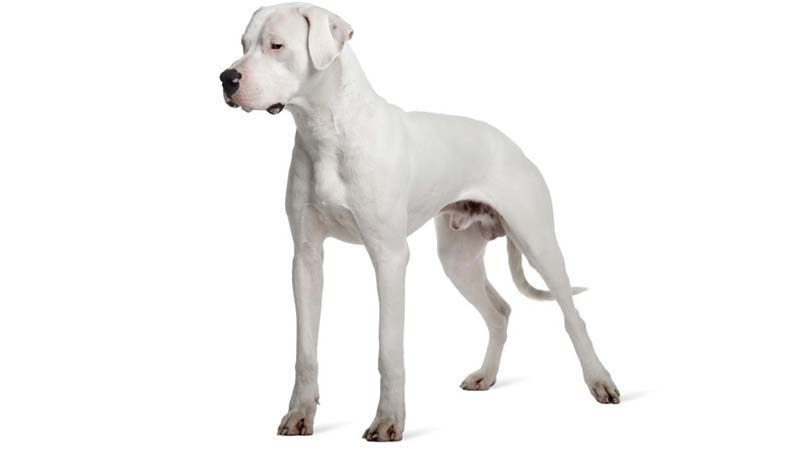 The canine ear is a wondrous thing. Eighteen muscles help to rotate, twist and turn each ear individually in the direction a sound is coming from. Much like our cupping’ the ear to hear better, a dog can turn its whole earflap or pinna to do the same thing. Dogs with upright ears are able to hear better then a soft-eared dog but even they have the ability to adjust the position of their ear enough to pinpoint sounds and allow more sound waves to enter the ear canal.

The shape of the earflap plays an important role in the health and cleanliness of the ear canal. The prick ear allows for constant airflow vital for the health of tissue but also works like a funnel for debris. The soft-eared dog has the opposite problem debris has hard time getting into the canal but the airflow is limited allowing any bacteria or water to fester in a warm, damp and airless environment perfect for growing nasty little friends!

Because of the shape and length of their ear canals, dogs are prone to ear infections. There is both a horizontal and a vertical canal so any debris, water or bacteria is forced to travel upwards to get clear of the ear. Have you ever watched your dog shake his head after a bath or swimming? It is the perfect movement for clearing the ear canals of water and debris but unfortunately, it is not always enough. A build up of earwax can trap bacteria or debris and no amount of shaking will loosen the grip.

The breed of dog can make a difference to overall ear health as well. Picture a Standard Poodle or Cocker Spaniel ear. They have thick, heavy ear leather and part of the grooming style is to allow the ear fur to grow long and thick lowering airflow even more. The cheek up to and around the ear hole is shaved to give a clean line to the shape of their head but removing the hairs that act as a natural filter for the ear canal.

Poodles, Bichon Frise and many of the small, hypoallergenic breeds that need regular grooming have an added problem hair growing within the ear canal itself. How much or how far down the canal the hair grows varies from dog to dog but in most cases, it needs to be plucked (normally done as part of the grooming process). Without removal, the hair can grow into a thick plug that not only affects the dog’s hearing but also holds bacteria and debris in the ear while substantially limiting the airflow.

First signs of an ear infection are head shaking, ear scratching and a cockeyed ear set. The ear flap and canal may be hot and red as well as accompanied by an awful smell. If your dog is persistent on any or all of these three behaviors, a visit to the vet is necessary. Do not try treating the ear at home or ignoring the situation as the infection will only get worse.

Your vet will take a swab of the ear to run a Culture and Sensitivity test to see what little beasties are causing the infection. Yeast is the most common of culprits but other bacteria may be the problem or ear mites (although they present much differently then an infection with dark, crusty debris in the ear canal).

There are three types of ear infections in dogs: Otitis Externa, Otitis Media and Otitis Interna.

Otitis Externa and Media are infections between the external ear canal (visible) and the ear drum. They are often presented together and the treatment is the same clean daily with a vet recommended ear cleaner and administer topical antibiotic ointment to the effected ear twice a day for anywhere up to three weeks. Most infections are caused by yeast and the long treatment is necessary to fully kill the bacteria.

Otitis Interna is deep in the ear between the ear drum and the inner ear. This is a more serious infection and can cause deafness, loss of balance and facial paralysis. Oral or injectable antibiotics are prescribed and will usually clear the infection up.

Chronic ear infections in dogs are a horse, or dog, of a different color however. One ear infection is bad but a reoccurring and persistent infection is a nightmare and one where the underlying cause must be found before the problem will clear up once and for all.

Allergies are on an upswing in dogs and many food allergies manifest themselves in the form of ear infections. There are usually other symptoms as well such as itchy, flaky skin but often on their own are not bad enough to worry an owner. If your dog has had three ear infections in a six month period, you will want to try switching his food to a hypoallergenic formula. If the ear infections disappear, make a note of the ingredients in the hypo food and buy all treats, biscuits and snacks with the same ingredients while avoiding the ones in the original food.

A healthy dog is able to fight bacteria so if you have tried switching his food to no avail, have your vet run a broad blood panel including both Free TSH and Free T4 to test his thyroid function. Often dogs with thyroid or hormonal deficiencies develop ear infections because of their body’s inability to fight the bacteria.

Small things that will help are: drying out the ears after swimming or bathing, administering antibiotic ointment once a week even if no symptoms are present, and tying back the ear flaps of breeds with a heavy ear like a Cocker Spaniel or Poodle to allow greater air flow with Vet Wrap (ask your vet to show you how to wrap his ears against his head to guarantee no skin is pinched and that no blood flow is cut off. We recommend you only do this when you are available to monitor your dog closely).

At this point, if the ear infection will not clear up then it is time to bring on the big guns Prednisone. It is a last resort prior to surgery and not one to administer lightly. However, the healing effects of steroids are unparalleled in situations such as these. Other antibiotics and topical medications may also be prescribed.

If a course of Prednisone does not sufficiently clear up the infection, the final option is surgery. By the time surgery is considered, there is a good chance the ear drum is ruptured meaning there is already permanent hearing loss and, because of the amount of scar tissue built up in the canal, air can no longer get deep enough help heal damaged tissue. Little else can be done besides removing part, or all, of the ear canal. This surgery is called an ear canal ablation and is often done on both ears at once bilateral ear canal ablation.

Although not an easy surgery and it is recommended that a surgical specialist perform the procedure, the prognosis is excellent for a full recovery. The constant pain from chronic ear infections ages a dog beyond its years and most dogs do not want to do anything besides mope around the house. When the source of the discomfort is removed and once it is healed, your dog will have a new lease on life!

Ear infections in dogs are like many other things in life if you choose to ignore it or not take it seriously enough, eventually it will come around to bite you in the butt! At the first sign of a problem, get your dog into the vet and follow through with the treatment your dog will thank you in the end. 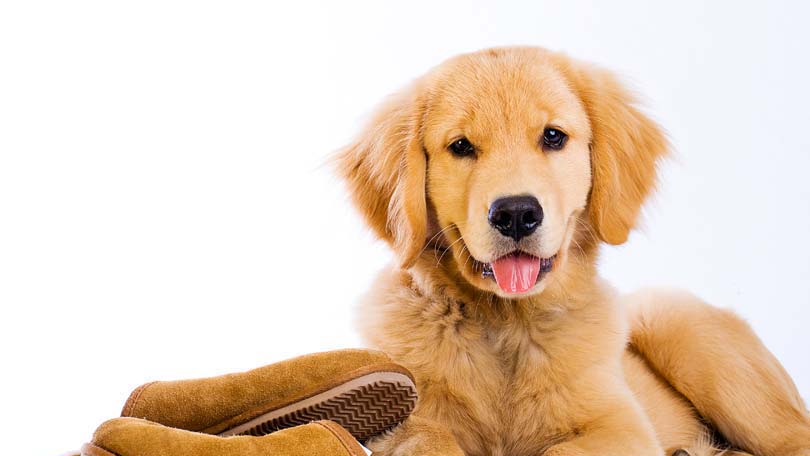 Flea Collars and Your Dog 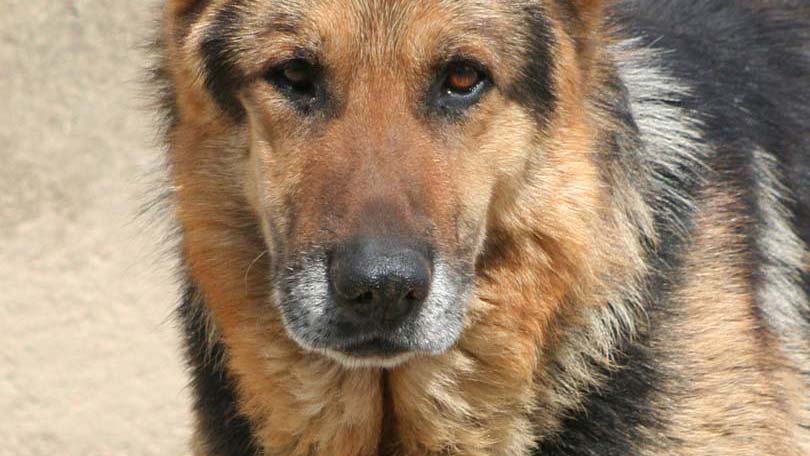 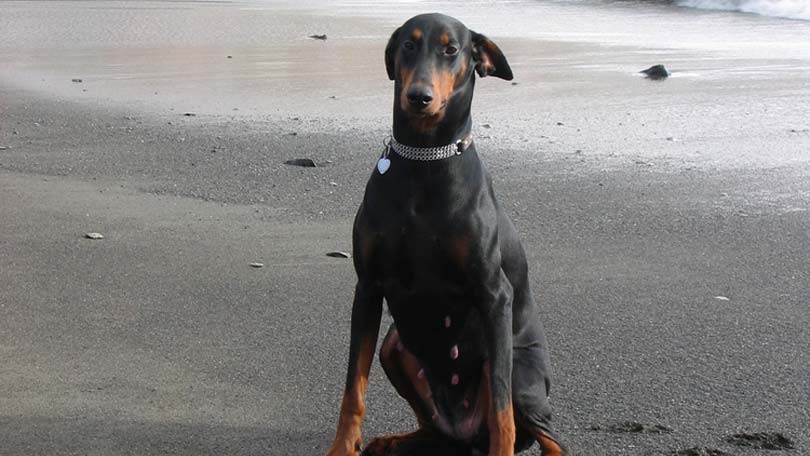 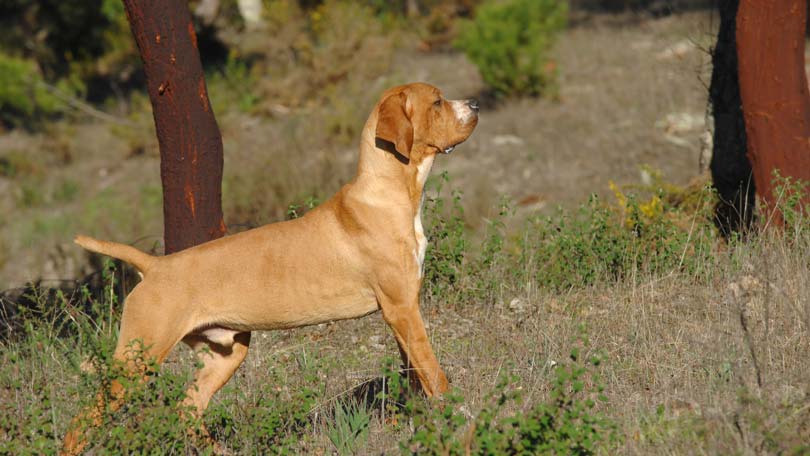