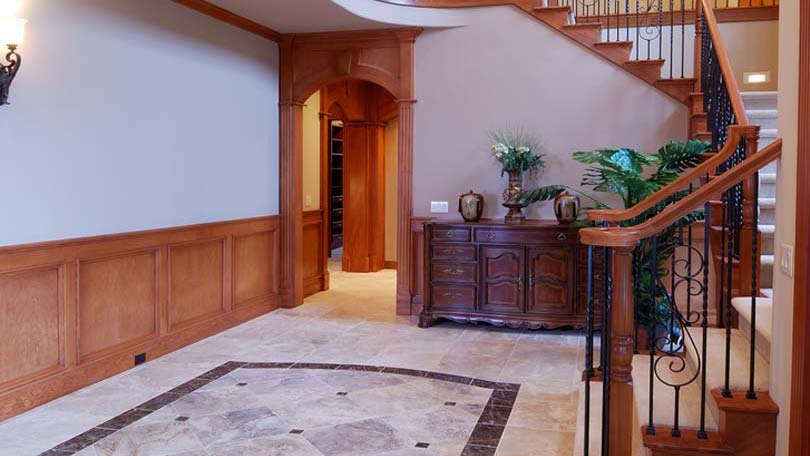 Marble is typically used in decorative arts, or decorative furniture or pieces of high end style, and is easily marred due to its porous surface. Whether the marble is colored or pure white, its sensitivity to damage remains the same. Cleaning marble properly is very important in order for it to maintain its luster, shine, and attractive qualities that captured your attention in the first place.

Marble table tops and other decorative pieces require swift action when it comes to spills, stains, or drink rings. Because of the porous surface, it is highly susceptible to stains, and thus any type of spill should be wiped up immediately. Coasters should be kept handy to prevent people from placing a drink on the marble surface as this is highly likely to leave rings and mar the surface.

Most marble table tops can be cleaned using a damp rag and lukewarm water and then wiped dry with a clean, low lint rag. In most cases of daily exposure, a marble topped surface shouldn’t need cleaning agents in order to remove stains unless a spill has occurred. Marble floors however should be cleaned regularly with lukewarm water and then wiped dry. Neglecting to wipe a marble surface dry is prone to leaving watermarks on the table which will dull the shine and create a spotted appearance.

There are an abundance of commercial marble cleaners and polishers that can bring dull and unsightly marble surfaces back to their original shiny beauty. Most of these commercial cleaners work very well. A simple trip to your nearest Kmart, Wal Mart, or Target can supply you with enough marble polish to last a lifetime, as it not something that needs to be applied regularly. Applying polish too often will not prevent further dulling, typically only twice per year for most marble surfaces is ample to keep a nice marble shine.

The marble polishes which are readily available in the United States are actually produced to enhance the shine of hard marble. They tend to work very well on the softer marble which is typically imported for use in the United States. Marble companies once sold Marble Kits that were designed to clean and polish the marble surface, but were not effective and required an enormous amount of elbow grease to get the job done. The marble care industry has now offered cleaners and polishes that are easier to use, do a faster and more effective job, and are less expensive.

Tin oxide can also be used if the marble surface is etched or otherwise not looking up to par. Tin oxide is available scarcely throughout the United States but is simple to use in restoring a marble surface. Simply apply the tin oxide with a damp cloth and then fold the cloth over as often as necessary to continuously clean and polish the damp areas until dry. Using an electric buffer to polish the surface can minimize and even eliminate scratches or etches that time can leave on a marble surface.

Organic stains can be removed by creating a simple mixture of approximately 20 percent peroxide and adding a few drops of ammonia mixed with water, and left on the stain for about 24 hours. Sometimes it can be beneficial to apply it, rinse it two hours later, reapply, and then leave it to soak out the stain for 24 hours. This depends on how deeply set the stain has become and how long it has been there.

Oil stains like hand lotion, butter, and other oil based stain, can often be successfully removed with a beginning base of corn starch. Corn starch is absorbent and can often help to dry the oil. Leaving the corn starch on for about 24 hours, brushing it off, reapplying for a shorter time and then creating a solution of detergent gives the base of the oil stain a serious run for its money. Scrubbing with a stiff brush and wiping dry should reveal a stain-less marble top surface.

Cleaning marble that has been marred with rust stains can be done with a commercial rust stain remover, but unlike other stain removal systems, should not be left on the surface for long at all as it is quite harsh and can easily transition from doing a lot of good to doing a lot of harm.

Wiping up spills right away, especially those which are acidic in nature should be immediately wiped up to avoid staining and etching. Etching is the removal of the shine, rather than a gouge left behind by a scratch. Marble takes special care in order for it to maintain its luster that makes it so unique and worth its value. 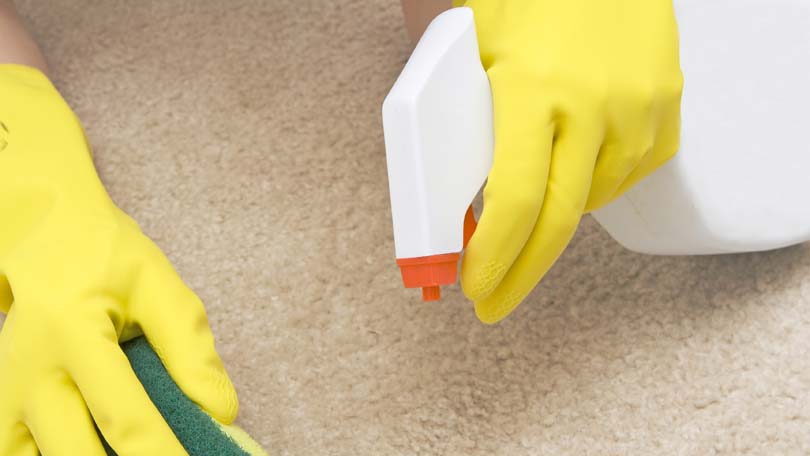 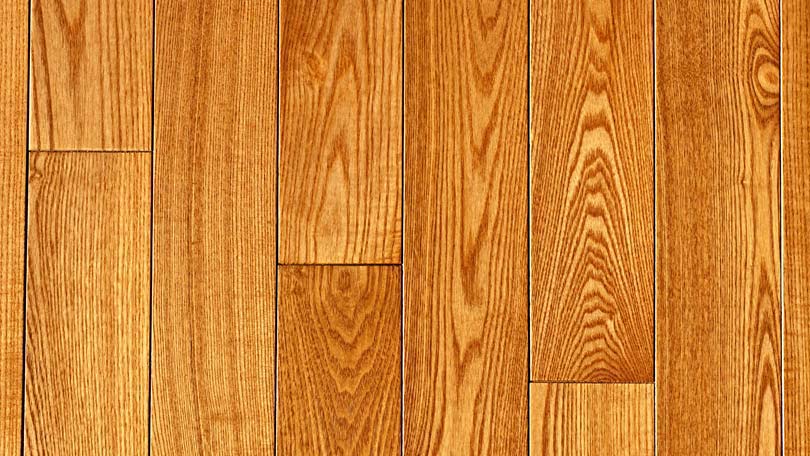 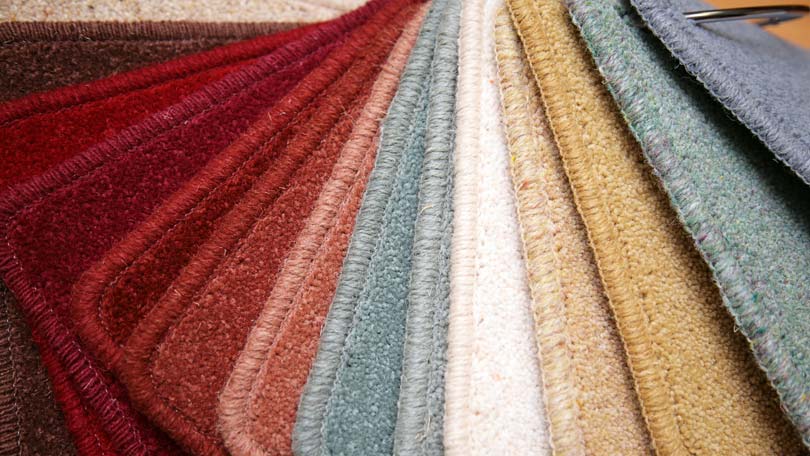 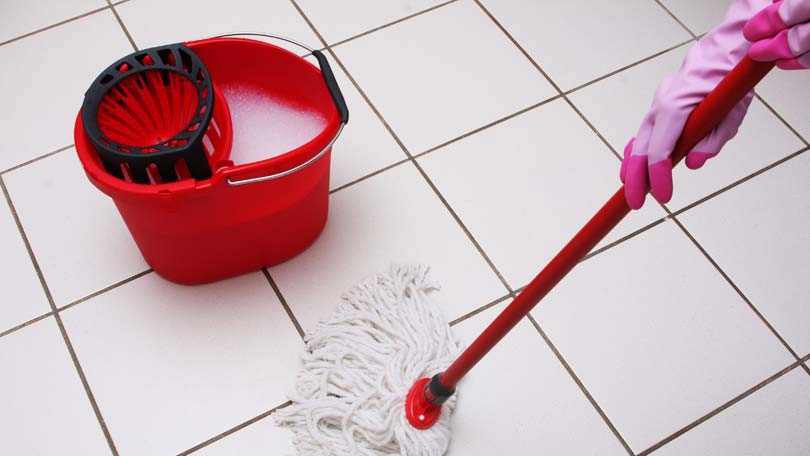 Cleaning Tile Floors – How to Remove the Dirt and Grim