Home » Relationships » Marriage Advice » Cleaning Up After Your Spouse – Do You Feel Like a Maid?

What is more delightful than walking into the bathroom (or bedroom, kitchen and living room) only to find other people’s crap lying all over the place? So much so that it becomes difficult to do anything, without first having to clean up something (that isn’t even yours) first? When you have to move someone else’s tissue, toothpaste, razors or makeup in order to simply brush your own teeth it is easy to become frustrated – no matter who you are. Plus, no one wants to walk into the kitchen to find that his or her spouse just made a sandwich (just for them) and left behind the breadcrumbs or forgot to put the mayo away. After all, how difficult really is it to clean up after yourself?

As adults and parents, we are constantly harping on children to clean up their mess but what happens when you constantly find yourself cleaning up after your spouse? Is that just part of marriage, perhaps what the preacher meant when he said, ‘For better or worse?’ Or is it something more?

The first thing to realize is that ALL people have a totally different idea of clean.

For some, more anal types, everything has a place and there is a place for everything. These folks tend to come unnerved just to see a shoe out of place and likely for good reason. They are probably the ones who have taken the time to organize the house into neat and tidy little sections that make life easier. And the truth is that an organized space helps couples and families move around more efficiently with less frustration. So, to the organized spouse, all it takes to keep thing running smoothly is a few extra seconds of time from everyone to have the ‘courtesy’ to put things back where they belong and leave rooms as neat as they found them in the first place. In order for the ‘organized house’ to work EVERYONE has to take part and it is frustrating to see someone else, especially an adult, not pull his or her weight. So seeing shoes at the front door (when there is a shoe closet), bill strewn about the kitchen counters (when there is a bill file), and items left all over the bathroom sink (when there is storage a few inches away) is maddening.

However, there are also ‘spouses’ (both men and women) who tend not to think very much of a little mess. They have a lazy streak, are always in a rush, and have the best intentions of tidying up’.later! They believe that the house should be lived in, and don’t mind stepping over toys. To them, doing the dishes right after dinner is simply a waste of time, especially since there will only be more to do after breakfast in the morning. They see nothing wrong with letting a little dirt (or baked in barbecue sauce) sit for a while. These are the kind of folks that would rather spend – in theory, one entire day cleaning EVERYTHING and happily shove things under the bed or throw stuff in closets in the meantime. No big deal, right? Unless of course they live with a neat nick.

Household expectations – as they pertain to clean and messy, are quite simply one of those things that couples don’t think about until after they get married. And normally, the whole issue doesn’t come to a head until neat spouse throws all of messy spouse’s things in tote boxes or the garage in a cleaning rage. Truth be told, it can cause issues. But there are a few things that couples can do to help ward off the war.

After the discussion (which probably won’t go very far without some name-calling and serious disagreement), it is time to find middle ground.

If you are the one cleaning up after your spouse ALL the time, you have to stop. Otherwise, you are just enabling the behavior. Decide you will not do another thing for the course of a week that pertains to cleaning up after your messy partner. And don’t. Then at the end of the week, they will be able to see just how much you do, and just how messy they are. Plus, when they cannot find a pair of shoes that match and realize the toilet is covered with dirty laundry they might just find their way over to the neat side of life. By the same token, YOU the cleaner have to NOT get mad, frustrated, or become unglued at the site of a mess left behind by your partner. This means no tote boxes and no wiping the counter every time you see a crumb.

What should happen is that the two of you will be able to reach middle ground. The cleaner upper may gain appreciation for the relaxed nature of the messy spouse, while the messy spouse may finally appreciate all the cleaner upper does to keep the home comfortable and clean. Or maybe not!The trick is finding the right amount of making a mess and cleaning up after somebody that you can handle and learning to somehow live with the rest. 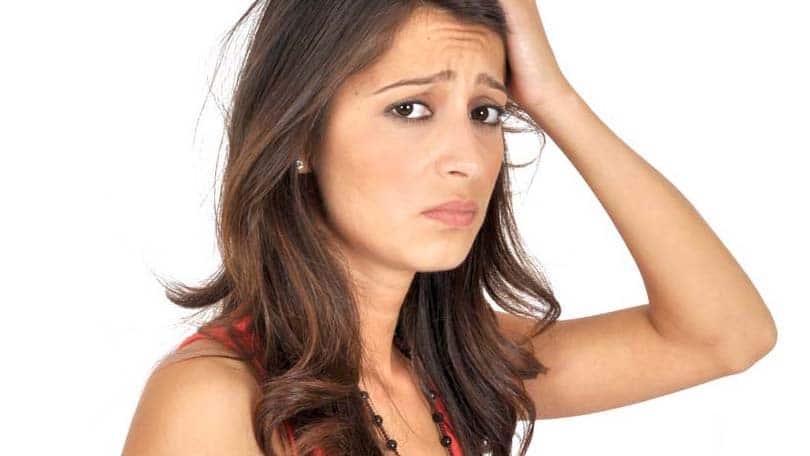 How to Forgive a Cheater – Dealing with Infidelity 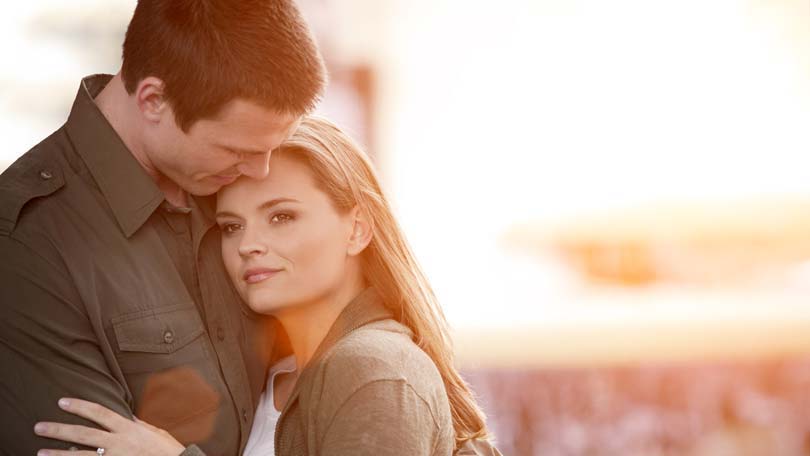 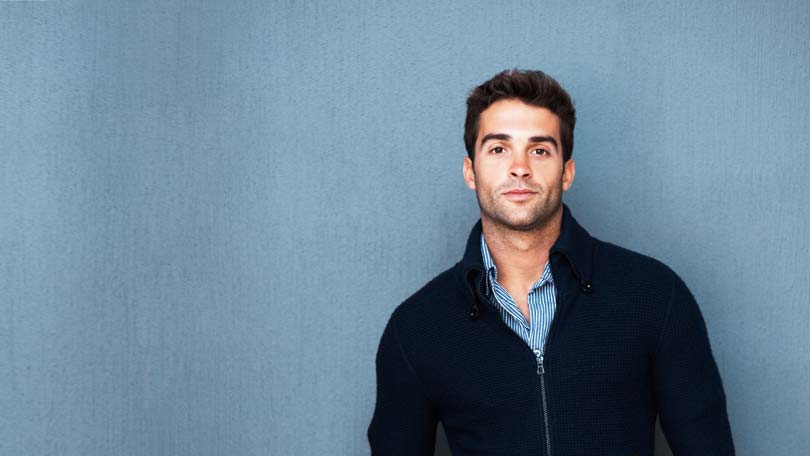 Why Women Leave Men they Love 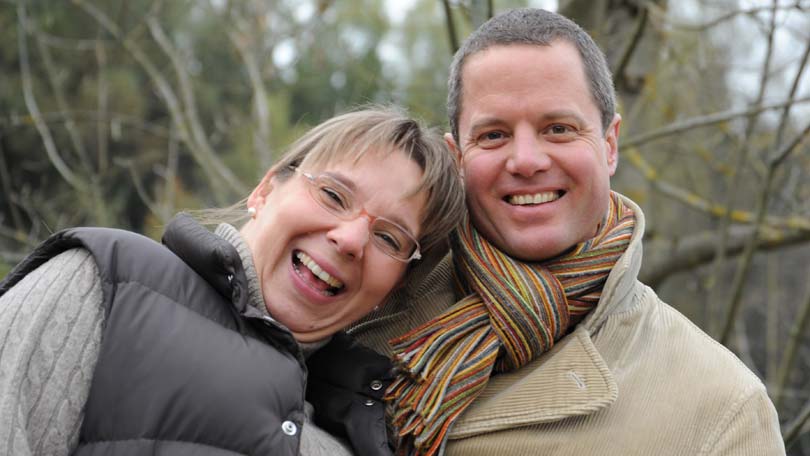