Cloth Diapers – Pro, Cons and Cost of Using Them 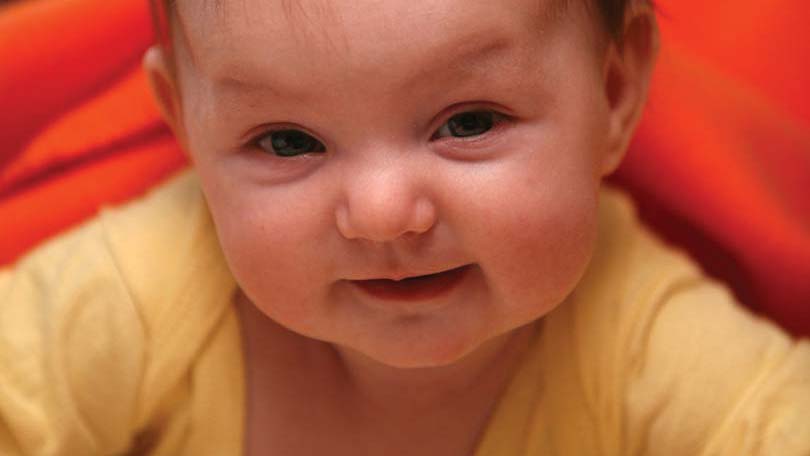 Today’s parent has many more things to consider when it comes to diapers than just cost. You have to think about your baby’s safety, the environment as well as the pros and cons of using cloth versus disposable diapers. This often is decided by who is watching your children during the day, as most daycares and preschools will not allow parents to use cloth diapers. Still, there has been an increase in the amount of people using cloth diapers for one reason or another.

Cloth diapers are essentially made from cotton or organic products. Many people use them because they are deemed safer for your child’s skin. There has been several scientific links made to a chemical in disposable diapers and cancer which frightens many parents. Additionally, disposable diapers because of the chemicals can cause rash and irritation to the sensitive skin of a baby. For many people whose baby has allergies or skin conditions, cloth diapers are the only viable solution to the problem and may be recommended by a pediatrician. If you use cloth diapers because you are trying to keep your baby from breaking out, you have to be very careful about the laundry detergent you use to wash them. Since cloth diapers are white, most people use detergent and bleach in very hot water to disinfect and clean cloth diapers. For heavily soiled diapers, you may also need strong biological stain removal products as well. The point is that many of the products use to wash diapers and baby clothing can actually be the source of the allergies in children.

There are many ‘going green’ families that use cloth diapers to help with the environment. Recent studies indicate that families who launder the diapers at their own home versus having a diaper service wash the diapers, may actually be helping the environment. However, many of the laundering services for cloth diapers use chemicals similar to dry cleaners and use up great deals of energy cleaning the diapers that makes the environmental aspect of these diapers minimal. On the flip side of things, disposable diapers are not environmentally friendly and make up one of the largest groups of products in landfills that do not disintegrate. Some high-end companies are selling disposable diapers made of products that are biodegradable however; you give up a great deal of absorbency as well.

Cloth diapers can be pricey, especially up front. Many of the standard cloth diapers are sold in dozens. You also need to buy diapering clips as well as covers for the diaper to prevent leaks. Start-up on average costs around $300, but can be as high as $1,500 for organic bamboo cloth diapers. After this initial fee, you will have to replace or upgrade infrequently and will just be responsible for paying diapering fees (if you have them cleaned) or for the products you use at home to clean them. The monthly fees vary greatly depending on the level of service that you use. While some cost $100 per month, others may cost up to $500 per month. In the long run, you will probably save a pretty good chunk of change using cloth diapers, since disposables are expensive. The older your child gets the less diapers you get in a pack and they cost the same, which can make the per diaper cost as much as $.60 per diaper. For one child, it is not surprising that parents can spend around $3000 to $5000 in diapers depending on the age of potty training and changing habits. Unfortunately, there is no way around paying for diapers whether you choose cloth or disposables.

It seems that the parents who use cloth diapers are in deed die hards. They truly believe in cloth diapers as being healthier for the baby and the environment and do not tire of the work involved in using them. It is much like anything else in life, once you get used to it it feels natural to you. In order to remain sanitary with cloth diapers you have to keep a diaper pail in your home, and make sure that you keep them away from children. The same is true for disposable diapers, however most people throw them in the trash without thinking about what will happen next. Diapering a cloth diaper takes a little bit of skill, but is easy to catch on to with practice.

One disadvantage to cloth diapers is because they are made of cloth rather than fibers and chemicals, changing has to become more frequent. Your baby’s skin will not be as protected because wetness is not whisked away from the skin. Yet, when you begin to potty training this can be a good thing. Most kids who use cloth diapers are easier to potty train because they learn earlier in life to associate urgency to use the bathroom, with the way it feels on the skin. In disposables, especially the nighttime diaper children have to pee many times before they feel ‘wet.’ One good idea is to utilize disposable diapers when it is time to potty train so that your child will be easier to potty train. However, most preschools and daycares will still require pull-ups during the day.

Cloth diapers have been around since the beginning of time. They are a simple and cost effective solution to the high price of disposables both in dollars and on the environment. As more people return to basics and try to find creative ways to save some money, there will likely be a steady increase in the amount of parents using them. There will also be plenty of moms and dads who will not even try them, totally comfortable with disposable diapers and the benefits that they have to the day-to-day return. This decision doesn’t equate to which set of parents is different, rather just an indicator of what works for them.