Coming to Terms with the Tradeoffs of an Early Retirement 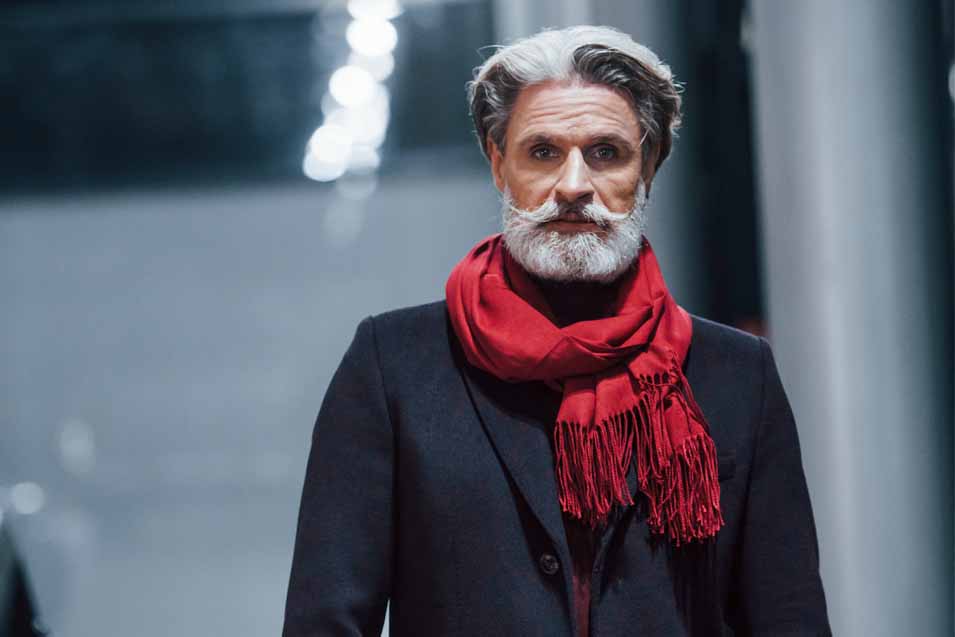 Early retirement has become a much more popular goal since the pandemic. Back in March, one poll found that one out of every six adults has set a goal of retiring by the age of 55.

It is understandable that many people would want to retire early. Many people had to after the economy was put on life-support after the COVID-19 outbreak. It was very jolting for people to see so many lose their jobs in such a short period of time. It also forced people to step back and ponder on what was really most important.

However, there are still downsides to early retirement. This is a decision that should not be made lightly. You need to carefully weigh all of the pros and cons of retiring early before committing to doing so.

You might not have enough money set aside, although there are still other options, such as taking out a reverse mortgage if you have a house with a lot of equity in it. However, you should use a reverse mortgage calculator to know how much you can get.

Here are some of the downsides of early retirement that you need to take into consideration.

Your Social Security earnings are going to be a lot lower

The loss of benefits can be considerable. For every month that you retire before your full retirement age, your benefits will be reduced by 0.55%. If you retire more than 36 months before full retirement age, then they will be cut by another 0.42%. This means that if you retire a full year earlier, then your Social Security benefits will be cut by nearly 7%. People that retire exactly at 62 years old could lose up to 30% of their benefits.

You need to think carefully about how much you are going to depend on Social Security during retirement. A substantial reduction in benefits can really hurt your budget if you are heavily dependent on them.

Penalties for withdrawing from your retirement accounts early

You should hopefully have some money socked away in a retirement account. Most people either put their money in a Roth IRA or a 401(k).

The obvious purpose of these retirement accounts is to pay for your living expenses during retirement. Does this mean that you can use them to live off of if you retire early? Unfortunately, that is not usually a very good idea.

These accounts are intended for people that want to retire on time. They are going to be tax penalties if you withdraw from them before you are eligible for retirement.

If you plan on retiring early, you should have other sources of income that you can rely on. Otherwise, you could end up losing up to 20% of the money that you withdraw in taxes. This can be a huge blow to your financial security.

You won’t have as much energy when you turn 65 as you did even a decade earlier. You will probably want to spend a lot of time relaxing around the house and enjoying the simple things in life. This can actually be a good thing, since it means you won’t feel like spending a ton of money.

Your priorities while you are in your 50s and even early 60s might be different. You might still have a bit of an adventurous spirit, which make tempt you to spend a lot of money going on trips, eating out regularly and participating in expensive activities with your friends. It will be a lot easier to blow through your budget and not have enough to get through the rest of your retirement.

If you are really committed to retiring early, then you need to be realistic about how much you can spend. You are going to have to find ways to keep yourself entertained in the day without having to go out and spend money all the time.

You need to be proactive about paying down your debt

You can’t afford to have a lot of debt hanging over your head when you retire. You need to be particularly careful about paying off credit card bills and other high interest debt.

You can’t afford to retire as long as a lot of this debt is still outstanding. Do you everything that you can to pay it off beforehand.

Retiring early can be great but you have to plan wisely

It can definitely be a great idea to retire early. However, it is important to do your due diligence with your finances and budget properly. You don’t want to be stuck in a difficult situation with too much debt or insufficient savings. 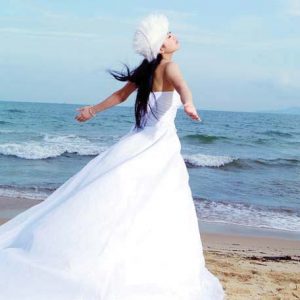 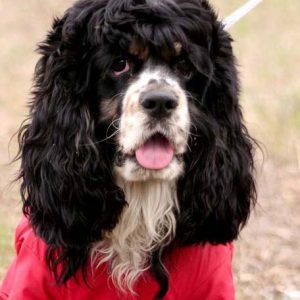 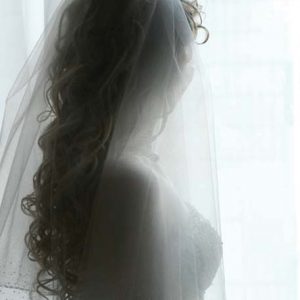 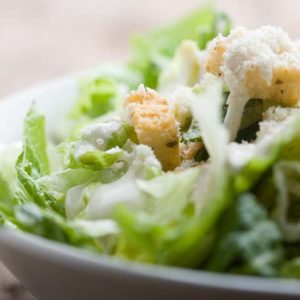 PrevPreviousCould A Barndominium Be Your Next Home?
NextBest 5 Tips for Having a Pet in an ApartmentNext
Menu