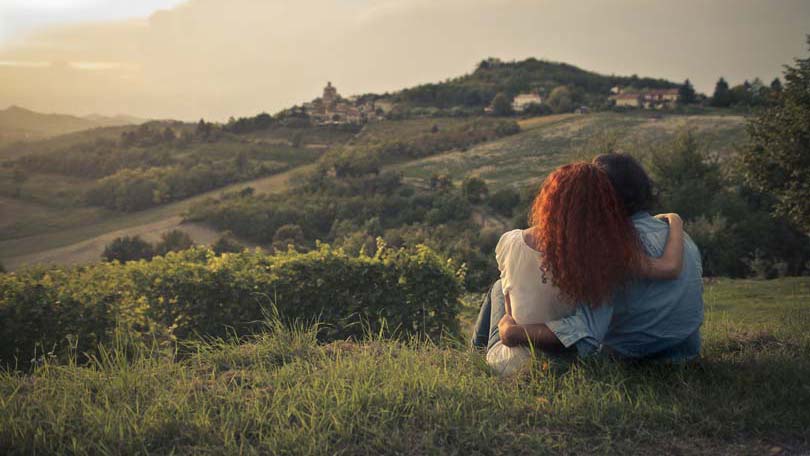 Common law marriage – is there really such a thing?

This is the question asked most frequently not just by people who are thinking of the implications of living together long term, but also by innocent bystanders. As though there was a difference

Maybe there is a subtle difference.

Why did we single out Oklahoma? There’s no special reason. While majority of the other states in the US have a definitive stand on this issue, the common law concept in this state seems to be somewhat different’or even controversial. Common law arrangements that took place in Oklahoma before November 1, 1998 are recognized. The ones that occurred after that date have a nebulous character with respect to state law.

The controversy boils down to one thing: given the absence of a clear-cut ruling, the general understanding is that common law marriages are valid in Oklahoma. There’s a big but, though. Since the validity of common marriages in Oklahoma is sometimes difficult to ascertain, couples are advised to go for a ceremonial marriage.

Based on title 43, section 7-A of the Oklahoma Legislature, all marriages have to be entered into by way of a formal ceremony performed or solemnized in the presence of at least two adults and competent persons as witnesses. It must be officiated by a judge, active or retired, or an ordained minister of a religion, priest or other ecclesiastical representative or rabbi who all must be at least 18 years old.

Generally in the US, there are certain requirements that have to be met for men and women to qualify for common law marriage. Living together is not an all-binding reason to validate the union, although it is the first prerequisite. The second requirement is that you and your spouse must demonstrate to others that you are a married couple. One way of doing this is to use the same last name. Another way is to refer to each other as husband and wife, or to file a joint tax return.

You must also have lived together for a considerable amount of time, although a definite time period is not necessarily stipulated; finally, you and your spouse must show intention to marry.

To date, the law requires every state to recognize the validity of a common law marriage that was recognized in another state.

Common Law Marriage in other States‘

You probably want a rundown of those states that recognize common law marriages. Of course you’ll need to check with the proper authorities if the information we provide here is still valid. Changes in legislation may have resulted in the meantime.

Watch out, as some of these states have restrictions on recognizing common law on the basis of date; that is, these states recognize common law marriages provided they occurred on or before:

In the case of New Hampshire, it accepts common law marriages only for probate purposes.

If you currently live in a state that does not recognize common law marriages, you may still be able to establish that you are in one or were in one by submitting the following documents:

You will need a personal affidavit stating the date and place that you and your common law spouse decided to live as husband and wife, whether or not you were ever married to anyone else (in a marriage ceremony or otherwise), as well as details on the termination of previous marriages, plus any other papers that will prove the existence of a husband and wife relationship.

It will also be a big boost if people you know and who are familiar with your relationship could provide affidavits describing particulars such as the length of time you have been living together, your civic address, any public announcements of your marriage and whether friends and family consider you a married couple.

Jointly held property titles are another document you can also use, as well as bank statements and insurance policies bearing both your names. don’t overlook employment records that indicate you or your spouse as an immediate family member.

Even letters received in the mail and addressed as “Mr. and Mrs” will be accepted. If you could get your hands on as many documents that will prove both of you as a married couple, that will be of tremendous help. You don’t want to plant any seed of doubt in the minds of public authorities.

Oh yes, Canada has different laws. Many Americans think of Canada as simply another American state. That may be the case, as far as commonality of language and borders is concerned, but the Canadian govermment, especially from the point of view of Immigration, has a different take on this whole issue of common law marriages.

If you’re a Canadian citizen and you wish to sponsor a foreigner as your spouse, you need to meet these requirements: possess a Certificate of Marriage issued by the province or territory where the marriage took place. If you were married outside Canada and you wish to have your foreign-born spouse admitted into Canada, your marriage must be valid under the law of the country where it took place and also under Canadian law.

Note that the Canadian government will accept your spouse if he or she is the same sex, but check with the province or territory where you will be establishing residence as provincial laws vary.

A second thing to note: Canada makes a distinction between a common law partner and a conjugal partner.‘

You are considered a common law partner if you have been living with your sponsor in a conjugal relationship for at least one year. This must be for a continuous period of 12 months, not intermittent periods that total 12 months. You will however be allowed brief and temporary absences owing to business or family reasons.

Documents will have to prove that you and your common law partner have combined your assets and liabilities and that you live together in a physical dwelling. Other evidence required are joint bank statements, joint ownership of a home (or joint leases), joint utilities and joint management of household expenses, among other things.

The category of conjugal partner applies to those people (either same sex or male and female) who are prevented from living together because of an immigration detail or other reason, and hence cannot be considered common law partners. To qualify, you should have been living for a continuous 12 month period and you must show proof that you have been prevented from being common law because of a legal or religious technicality in the foreign country.