Consoling Those Who Have Lost Family and Friends to Suicide 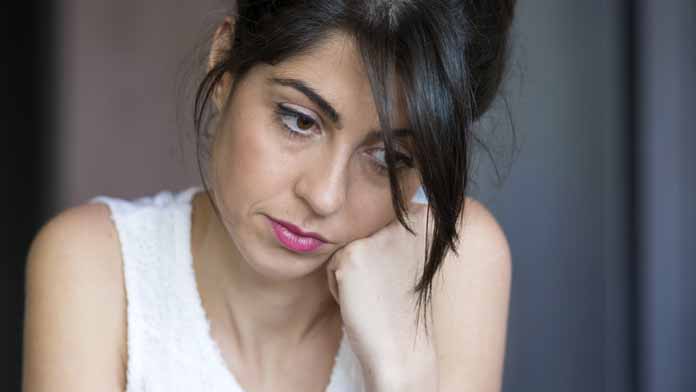 To lose even one life to suicide is one too many.  Yet the statistics are staggering. Between the years of 1999 and 2014, the United States saw an increase of 24 percent in deaths related to suicide. In 2016, suicide claimed the lives of 44,965 U.S. residents. With the numbers as horrifyingly high as they are and seemingly on the rise, our communities are crying out for answers. What is causing the hopelessness we see today, and how can we help people who are struggling?

Studies report that suicide assumes tenth position on the list of leading causes of death in the United States. There is no doubt that people need help, and there are few resources available for people who are considering self-harm or suicide.

Half the battle is understanding the seriousness of the problem you are facing. Here are some facts about suicide in the United States today:

The facts don’t lie. Sadly, with 123 Americans committing suicide each day, It’s entirely possible that at some point suicide may touch your life.

When someone you know commits suicide, it is very difficult to know what to say to comfort family and friends. There are many stigmas behind the act itself, and opinions and feelings run deep.  It’s hard to have any kind of assurance to offer at a time when nothing seems certain.

When faced with a loved one who is grieving the loss of a family member or friend to suicide, what can you say?

Here are some key things you can focus on when attempting to console a family member or friend who has lost a loved one to suicide:

Suicide leaves behind victims. Even if some signs were detected in retrospect, the suicide of a loved one generally takes family and friends unaware. Tremendous guilt can overwhelm those left behind to deal with the maze of emotions in the aftermath of their loss.

It is natural for people to assume that had they done things differently or acted differently that perhaps their loved one would still be here.  But the truth is their loved one did not commit suicide because of anything they did or did not do. Most commonly, suicide is a means of release for a person who cannot make peace with his world. It is not vengeful or dedicated to any one person. It is merely an attempt to be free from pain.

If you are attempting to console someone dealing with the loss of a loved one to suicide, it is important for them to understand it is not their fault. They bear no culpability in the decision. If anything, their loved one likely delayed this final act for quite some time because of them instead of doing it to spite them.

Grieving is a process unique to each person. People go through a plethora of emotions as they attempt to “unpack” the flurry of information in front of them.

It is natural to be angry when a loved one decides to end their life. It is infuriating to think about the future you will face without them as a part of it. Some people commit suicide leaving behind children or aging parents in need of care. Someone must assume responsibility for the dependents, and it’s okay to feel angry with being saddled with a responsibility you didn’t sign on for.

Sadness is often one of the stages of grief. One minute you might feel like exploding with rage and the next minute, you feel like sobbing uncontrollably at the heartache your loved one must have endured and the future you will now face without them in your life. It’s okay. You feel how you feel, and it is important that you allow yourself to experience each emotion fully.

It is important for people to realize that they will experience a lot of different feelings as they process what has just happened. There is no way to prepare for the suicide of a loved one nor is there a way to regulate its effects on you.  It’s okay to feel what you feel and take each stage as it comes.

You may experience multiple emotions within a single hour. It’s all okay. It’s important to your healing to allow yourself to feel what you feel. It’s part of the grieving process.

Sometimes the best reassurance you can offer is to let someone know that there is nothing they could have done to prevent their loved one’s suicide. Absolution from guilt is key to accepting difficult things and moving forward.

People spend far too much time thinking about what is “normal.” When it comes to grieving, there is no such thing. You need to do what you need to do to find peace in the midst of tragedy. If that means screaming at the top of your lungs, sleeping in your loved one’s clothes, or eating ice cream until your pants no longer fit properly, do it and don’t feel guilty about it. Focus on doing whatever you need to do to cope and move forward through your grief.

For some reason, we always seem to think that if we can understand the motivations behind tragic events that we can somehow make peace with them. The truth is that sometimes we will never understand why people do the things they do, and that’s okay. We don’t have to know why. We do have to accept things that we can’t change, and we do have to give ourselves permission to walk away from feelings of guilt or responsibility.

It is never easy to have to console a loved one who has experienced the tragic loss of a friend or family member to suicide. The best we can do is support them through the healing process by providing them with a sounding board during their time of need. Suicide touches far too many lives today. More than ever, we need to support one another and band together to try to provide resources for hurting people in our communities. 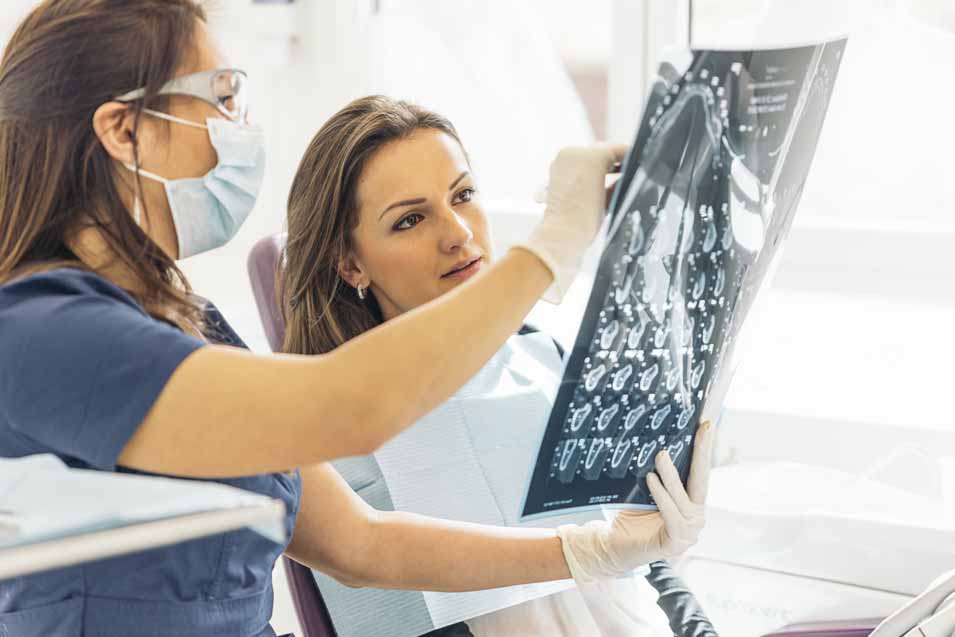 What To Expect When You Get Dental Implants 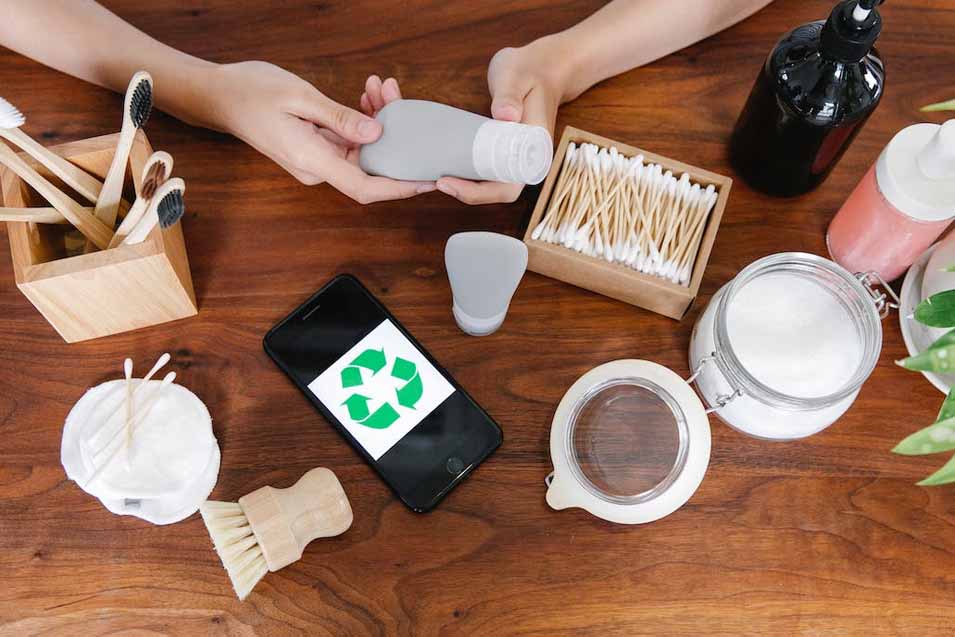 5 Tips for Cleaning Your Ears 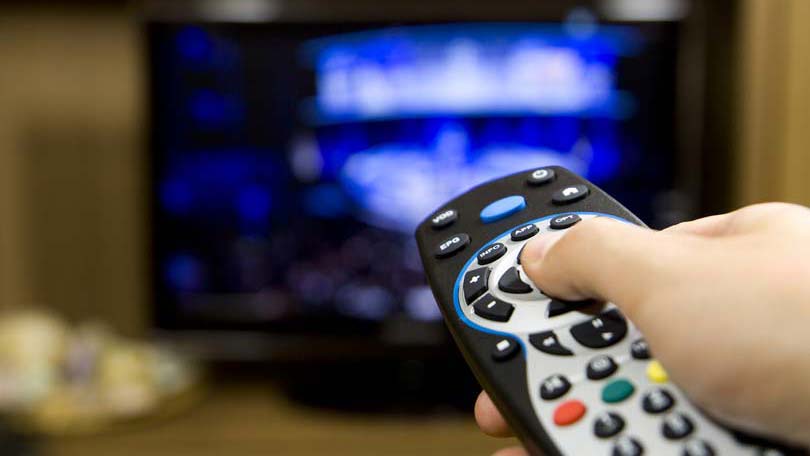