Cooking a Turkey in a Convection Oven 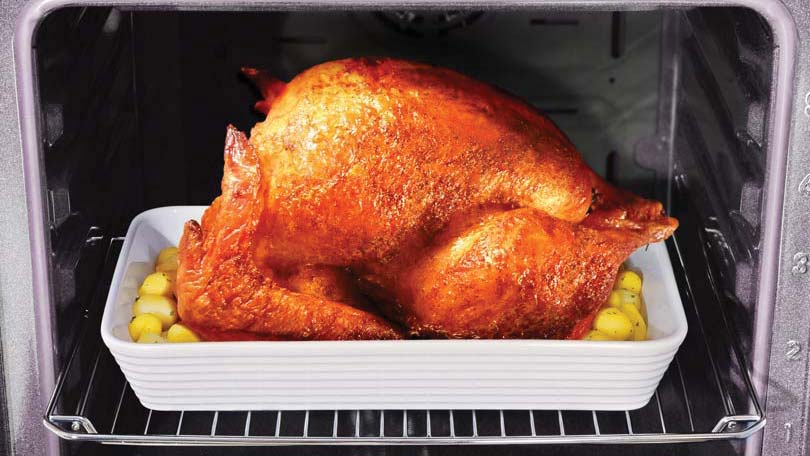 There are few things more delectable than a properly-prepared roasted turkey. Turkey is welcome in my kitchen, and my table any time of the year. Crispy-browned skin, succulent moist meat, and an incredible aroma are the hallmarks of a well-prepared turkey. To this end, many methods for cooking are attempted, such as smoking (my favorite), frying (aaauuugh!!!! The ruination of a noble bird…), rotisserie (difficult, but rewarding if you have the equipment), and most commonly, roasting.

Roasting is the best way for most people to obtain consistency, but most ovens have hot and cold spots in them that can effect the cooking process. Some parts of the bird may get more done than others, especially parts like the wings and sides of the legs, that are often closer to the heat source than the breast. To reduce this effect, manufacturers have marketed the convection oven.

To start with, all cooking is done by ‘convection’. Without getting too technical, convection is the natural tendency for areas of high energy, such as heat, to transfer energy to areas of lower energy, such as cold. So hot air will transfer its energy to cold food to make it hot. Convection ovens just make the process more efficient by circulating air evenly around the food, causing a more even transfer of energy. A convection oven should really be called a forced-convection oven. Many foods benefit from being cooked in convection ovens, but there are some that do not fair as well. Breads, cookies and stuffing quickly dry out in the moving air, and are best cooked conventionally, but meats cook faster and more evenly by convection.’

As a rule, cooking times will be from 15%-30% less than in a conventional oven, depending on your oven. Also, it is a good idea to reduce the cooking temperatures by 10% or more. Here are a few tips for cooking a turkey in a convection oven:

Brining a turkey overnight before cooking makes a huge difference in the finished bird. A good rule-of-thumb is to brine the turkey one hour for every pound. This will ensure a moist, superb-tasting turkey. The salt in the brine causes the brine liquid to soak completely into the bird, sort of like a vacuum marinade. I usually start brining the bird the evening before I plan to cook it, and remove it just before cooking. A basic brine is 1 cup of salt to one gallon of water. You will need more than 1 gallon to cover the turkey, but this is the basic proportions. A good way to check to see if you have enough salt is to place some of your brine in a small bowl and crack a raw egg in it. If the egg floats, then you have enough salt. Now, you can add any flavorings you want to the brine, such as Liquid Smoke, garlic, wine, beer, brown sugar, honey, etc….Just be sure not to add so much that you change the salt concentration of the brine. Use the egg method to check it again if you are not sure. If the egg sinks, add more salt. Once you have your brine, the procedure is as follows:

It is very important to let the turkey ‘rest’ for 15 minutes or so before carving and serving. When the turkey is done, remove the trussing string, and place it breast-side up on your carving surface. Let the bird rest for 15-20 minutes before carving, to allow the juices to re-circulate through the bird. All that’s left is to enjoy a perfect bird. 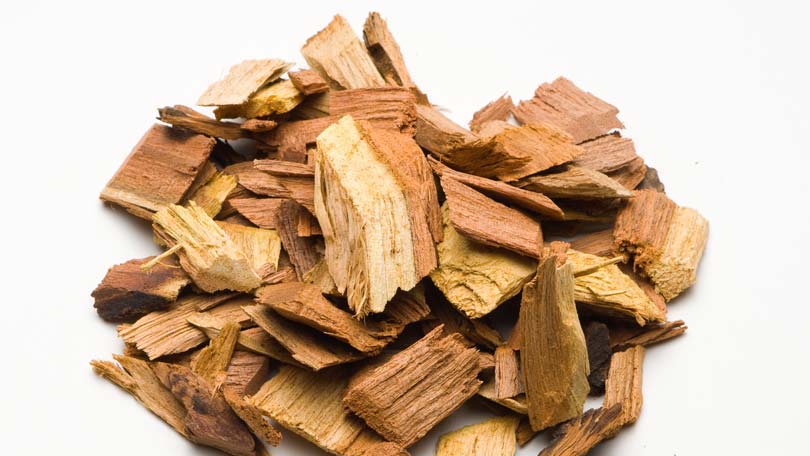 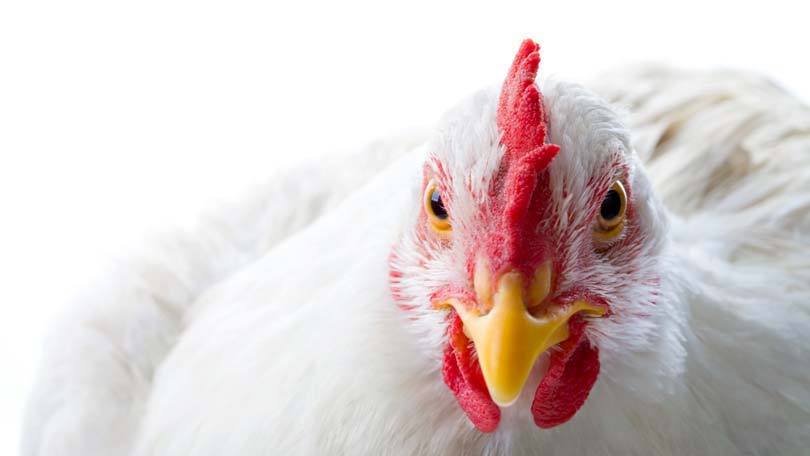 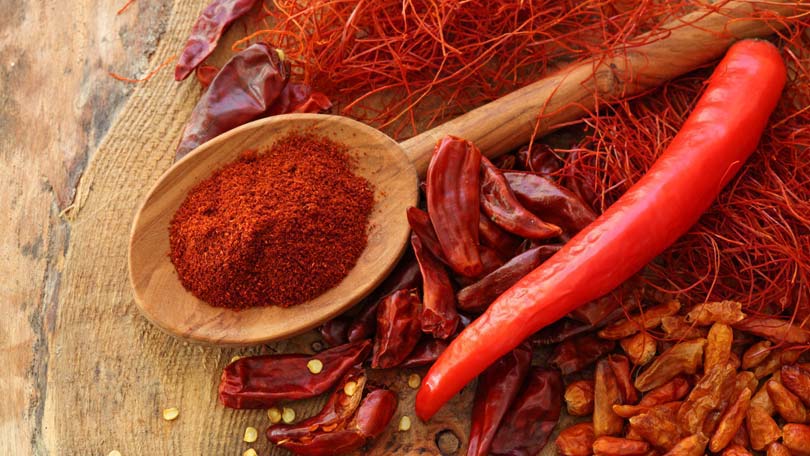 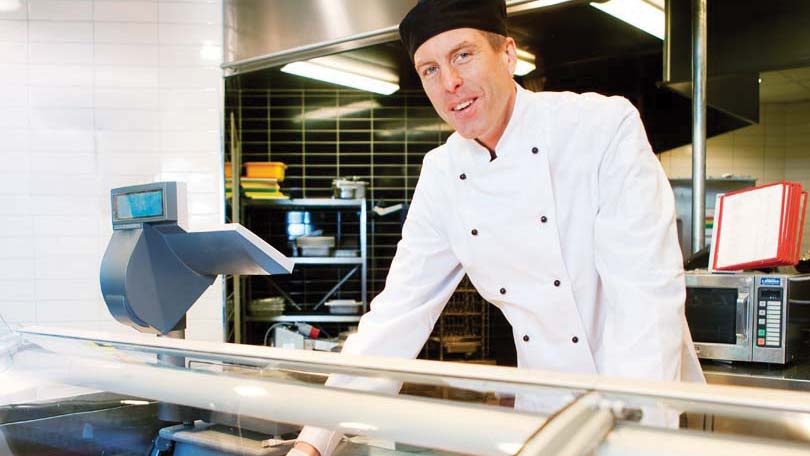