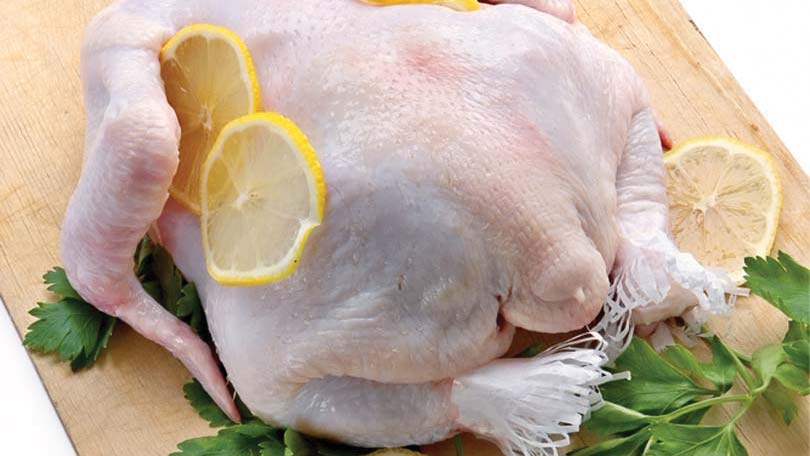 Cooking a chicken can be a little intimidating for those who have never tried it before, but really, it isn’t that difficult and can open up a world of possibilities for meal times and leftovers when chicken has become the boring white meat. A whole chicken comes with a few extra tidbits inside, such as the neck, heart, and a few other pieces that some people eat, but most people don’t. I like to boil that stuff very thoroughly and use it as a very special treat for the dogs.

You can either stuff a chicken or cook it without stuffing it, the choice is yours. While a lot of people prefer to stuff a chicken, some people are a little concerned with salmonella and thus they cook their chicken and stuffing separately. If a chicken is thoroughly cooked, there really isn’t a risk of salmonella. Stuffing it like a turkey is one option, however I like to take an orange, a lemon, an onion, some basil and a little pepper, to stuff mine, It creates a really nice flavor without being heavy and helps in keeping the chicken moist. Just quarter the lemon and orange and onion, and sprinkle it with pepper and basil, you can toss in some thyme if you’d like, and fit as much as will readily slide into the bird and then tie the legs together.

When cooking a chicken it is best to use a pan with a raised bracket of some sort to help keep the chicken moist. Filling the bottom of the pan with water will help steam the bird and keep it from drying out. Of course, keeping it raised the keeps it out of the water, and basting is easier. Always cover a chicken when baking it in the oven. It is possible to grill a whole chicken, but you do need a special grill with very sensitive settings, not to mention one that will support a whole chicken. Some people like to deep fry a chicken like they do a turkey. This should be done in a very safe area as this has also been associated with house fires. Baking a chicken in the oven is usually the most efficient and easiest way to cook a chicken.

Basting a chicken is vital to how juicy it is when it is all done. An average chicken weighs between 4 and 6 pounds and takes between 3 and 4 hours to thoroughly cook, depending on variables like the efficiency of the oven. You will want to baste your bird once every hour. You will also want to flip your chicken over twice during that time, typically after an hour and a half and then again in an additional hour. You want to baste the chicken on both sides, whichever side is up at the time.

You can baste your chicken with just about any combination of ingredients that will taste good. Some people like to use butter and garlic under the skin before baking and then just baste the bird in butter. When I am cooking a chicken, I skip that first step and use a home made marinade of I part sesame oil and two parts melted butter, crushing a clove of garlic into the mixture every time I baste. Thus far this simple but tasty marinade has gone over very well with the harshest critics, my family, but you can use a prefabricated marinade with equal success.

The most difficult part about cooking a chicken is knowing when it is completely cooked through without over cooking it. Over cooking it will dry it out while under cooking it can make people ill. The dark meat sections, the thighs and legs, are the slowest to cook, and this is where you will want to slice to check to see if he’s done. Chicken alarms, like turkey poppers are fairly reliable, however I did once shrivel up a chicken in my early days because the timer never popped. A meat thermometer is best, especially one that tells you the ranges of acceptable temperatures for each type of meat. A whole chicken should reach an inside temperature of 180 degrees Fahrenheit. The stuffing inside the chicken should reach a cooking temperature of at least 165 degree Fahrenheit. Slide the thermometer between the shoulder blades of the bird, and then check the temperature further down the chicken to make sure the cooking temperature is even throughout.

Once you are sure the chicken has cooked thoroughly, you will want to place it back into the oven, uncovered, and broil it for just a few minutes to get a crispier skin. Even if you end up taking the skin off, this helps to seal in the flavor. Broiling a chicken that has been basted in butter is not something you want to turn your back on. Literally, you will want to stand there and watch it. It will begin to brown very quickly and you will want to be ready to take it out just before it reaches a golden hue, as it will continue to cook for a few moments even after you take it out of the oven.

After that it’s just a function of gathering the family and slicing the chicken. Cooking a chicken does not have to be all that intimidating. It is best to try your first one on a day that you do not feel rushed, no evening appointments and no hurry if dinner is an hour late because you misjudged the cooking time. Taking the pressure off of your meal will help make it turn out better. 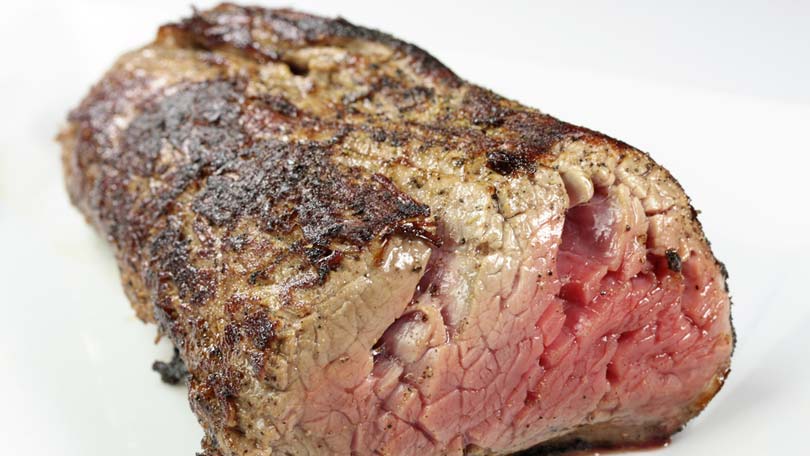 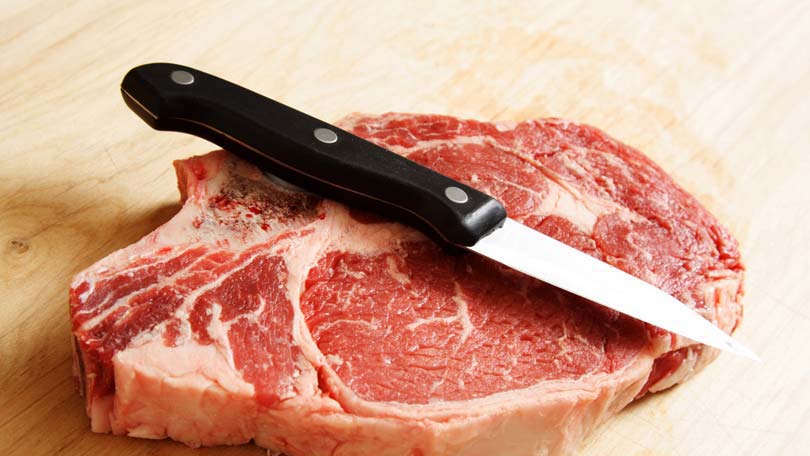 How Long Do I Grill a Rib Eye Steak 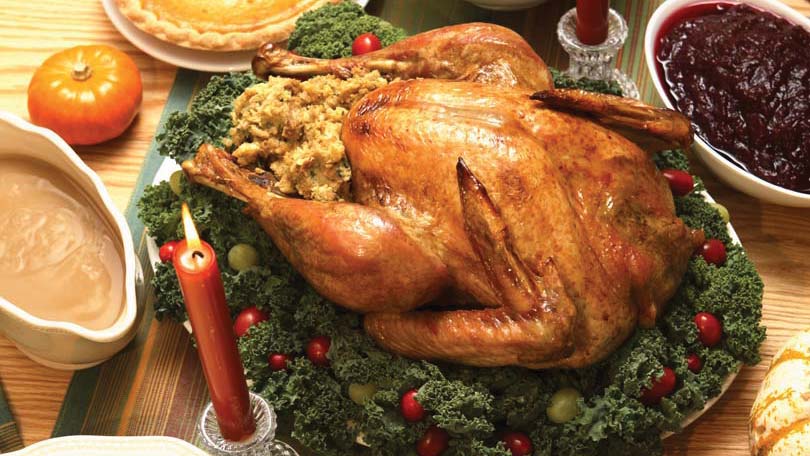 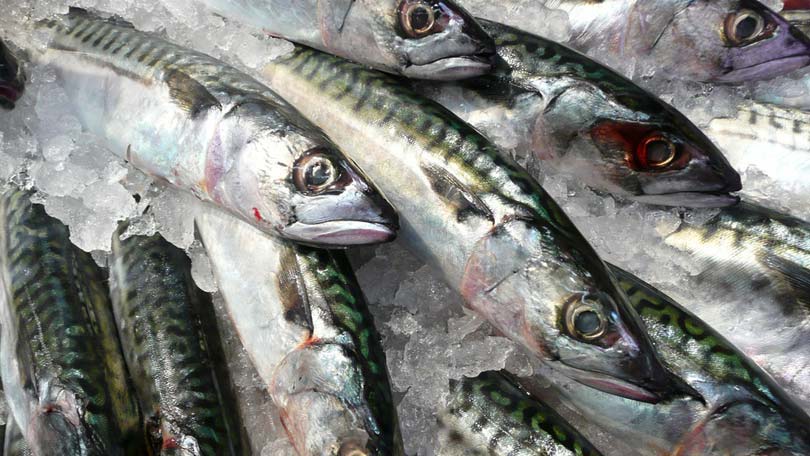