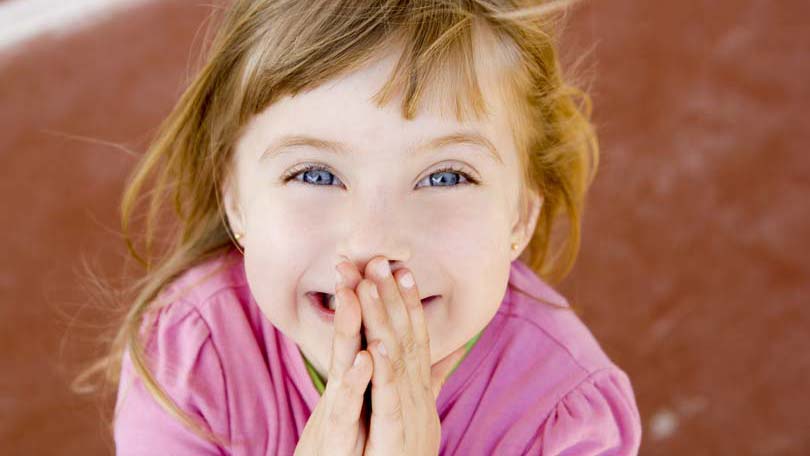 Before you buy a house, you set a budget. The next step is to set up some sort of clear financial plan that will allow you to afford your dream home. Then you begin shopping, careful not to skirt too high above or below your price-range. Considered one of the biggest decisions in the financial future of a couple, few people are able to enter the purchase of a home without some sound financial know-how or professional intervention. Yet, when we have children we walk into it with blinders on, never once thinking how we will afford to care for another life or contemplating the “what if’s” of raising children that can drain us financially. Yet there is even more.

When we decide to get married, the heartstrings of our existence are pulled from two distinct gravitational levels. Sure, we love this person – but how do we know they are the right one or that ‘forever’ person that will make for a long, successful marriage. We begin thinking of the emotional costs of our relationship and analyzing everything from how much time they spend in the shower to how much money they make. This decision can takes months to resolve for both men and women and is one we may question for years to come. Yet, then in a turn of events shocking for most, we can find ourselves gleeful over the often-accidental occurrence or hurried decision to have a children; never once looking back at the emotional costs of raising a child.

Somewhere along the line we may casually wonder, what are the costs of raising a child? The answer is difficult to answer completely because the residual wave of raising children can last a lifetime and affects both the physical, financial, and emotional aspect of our currency.

According to a report published by MSN Money, children cost an average of $249,000 for a middle-income dual parent household. This only covers expenses until the age of 18, and is void of secondary educational expenses and those associated with providing transportation (via a car). It seems that the more income a family makes, the more the cost of raising a child goes up; standing true to the theory that the more we make the more we tend to spend. Even more interesting is a higher-class single parent household spends a slightly higher amount on raising their child, with a slightly higher end figure. This proves that psychologists are right about single parents tending to over indulge their children to compensate for the lack of another parent in the home.

The most expensive aspect of raising children is providing a roof over their head and food as well as transportation opportunities. In 18 years, one child living in a middle-income home can consume around $30,000 worth of food according to the USDA in a report detailed for MSN Money magazine. That is a lot of Cheeto’s, Kool-Aid and grilled cheese sandwiches.

When you consider that as much as $60,000 is spent on providing a home for your child, this can consume around 1/3 of the average entire mortgage cost in the United States for a 3 bedroom home. In these terms, it is worth wondering why so many parents feel that children need so much square footage.

The other costs to consider financially are those associated with parents who decide to end or temporarily suspend a career in order to stay home and care for their child. If this parent was making $45,000 per year – after 18 years they have lost around $810,000 in income as well as social security benefits, 401K increases and retirement plans that they may have been privy to should they have continued to work rather than stay home. This indicates that the financial expenditures from raising children will be life long for you and will constantly be responsible for slicing into the whole pie of your would be retirement years.

Sobering, is the fact that although raising children is expensive, these figures can have a margin of error as high as 25% on the low side. For families who take expensive vacations or are sold on providing the best name brands and engage their children in high dollar athletic activities or other recreations – tens of thousands of dollars can accrue to these figures annually. Should your child have health problems or be disabled, the numbers can become crippling. You also have to remember that the costs of secondary education beyond high school can cost anywhere from $25,000 to $250,000 depending on the school of choice and that the vast majority of parents financially support their children well beyond the age of 18.

Did you think of any of that before you decided to have a baby? Chances are you didn’t or else remaining celibate would have seemed a desirable option.

Financially speaking, kids are expensive. The more children you have, the more you will spend in raising them. For most parents, these costs come down to life expenses and few moms and dads question providing food, shelter, clothing, heat and the other necessities of human life. Still, seeing the figures in black and white just goes to prove that few people can actually afford having children (on paper at least) although millions do it and get by anyways. Here’s to the effects of positive thinking. That which you might have thought was impossible, is certainly doable when your heart and efforts are in the right place.

Aside from financial costs, there are also emotional costs of raising children. Children take work and they also can take a detrimental toll on a marriage. In fact, one of the greatest risks of parenthood is developing what is known as ‘parenting depression.’ A study by the University of Florida concluded that adults raising children have ten times higher stress levels than those who go it childless and they are twice as likely to suffer from stress illneses such as high blood pressure or heart disease. They are also twice as more likely to suffer from silent alcoholism or other chemical dependencies and addictions. If the parent is a single parent, this parenting depression is even more common because there is no marital buffer for parents to discuss their issues with.

Researchers have concluded that this phenomenon of parenting depression is due to many things that can be classified similarly as the ‘worrying factor’ that often goes along with parenting. When older adults with and without grown children were compared for symptoms of mental and physical health beyond the child-rearing age, those that did not have kids faired better in almost every instance. This shows that parents are still left worrying about familial obligations and commitments long after the discipline has been handed down and the children have moved on to their own lives. Yet these same stressed out seniors have longer life expectancies. Imagine that!

One of the factors thought to contribute to this negative emotional state is the shift in the attitude of parenting. Many moms and dads find themselves isolated with no real outlet for adult interaction and friendships. Their lives are spent indulging their children socially and hoping to build connections through their children, rather than on their own recognizance. The idea of parenting has been romanticized over time and many parents find it difficult to breech conversations with other parents about what is really going on in their lives. So, many parents young and old feel as if they are the only one suffering with bad grades or disruptive behavior and bear the emotional sword on their own rather than seek out counsel from supportive friends. Sadly, nothing can be further from the truth. Today’s parent would benefit greatly from reaching out honestly to other parents rather than remain caught up in the limited circle of their children’s lives.

Also, consider that couples who have children tend to argue more and are more apt to end up in pre-divorce counseling than those without. Bringing children into a marriage can often cause two people to completely reanalyze their relationship and find that their degree of compatibility on the larger issues (children) is not quite as copasetic as it was beforehand. This cannot only lead to divorce but can cause a great deal of marital strife while parents work to regain balance which also has a negative effect on emotional health. Metaphorically speaking, the cost of having children can be a relationship. The flip side suggests however that children also give unhappy couples more motivation to work through their problems rather than just call it quits after a decade together. This is partly because the family system is such an important part of daily life and is seen as one major factor in what is considered a successful life.

The Cost of Having Children. Is it Worth it?

Obviously, since millions of children are being born each year to families with all sorts of social situations and financial standings; having children is worth the costs. While financially and emotionally draining, having a family has many benefits that surpass anything money can buy. Even though parents may suffer from more stress than their childless counterparts, they still have longer life expectancies – punctuating the fact that the human spirit needs love above all things in life.

When you consider having children, it feels very much like the popular American Express commercials. Buying your teenage daughter new spring clothes. $250. New football equipment for your son’s big game. $400. Purchasing a new home so your family has more space. $250,000. Seeing your children grow up right before your eyes…priceless.

Human beings think about money and what they can “get” out of just about every situation in life. We are noted for using common sense, for making wise decisions and for knowing how to take care of ourselves in all aspects of life. Yet, when a woman and man decide to become mom and dad; all that learned behavior and knowledge really isn’t worth a thing – because the innate pull to have children and build families is one of the most basic needs and desires of humanity. The costs of having children are looming and far reaching, effecting not just finances but emotions, health and wellbeing as well. However, there are few that pay these costs begrudgingly or wish they had chosen an alternative – less expensive route. In fact, the costs of having children seem to fit so neatly into the responsibilities and routine of every day life that often it seems children are the one investment of money and love that can actually be considered a bargain. Don’t believe it? Just take a look at any child laughing or playing on a playground, carry a sleeping baby to bed when they fall asleep in the car or experience the indescribable feeling of those special moments only a parent can feel as they look at their child again and again; as if it was the first time. To witness a life from the first breath is something so awesome and encompassing that all the money and stress in the world can’t stop people from desiring it. And thank goodness for that. 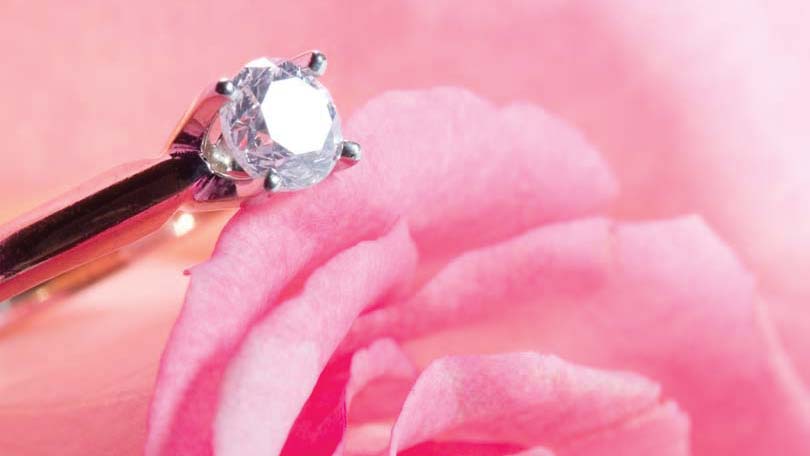 Appraising a Diamond – What is your Ring Actually Worth? 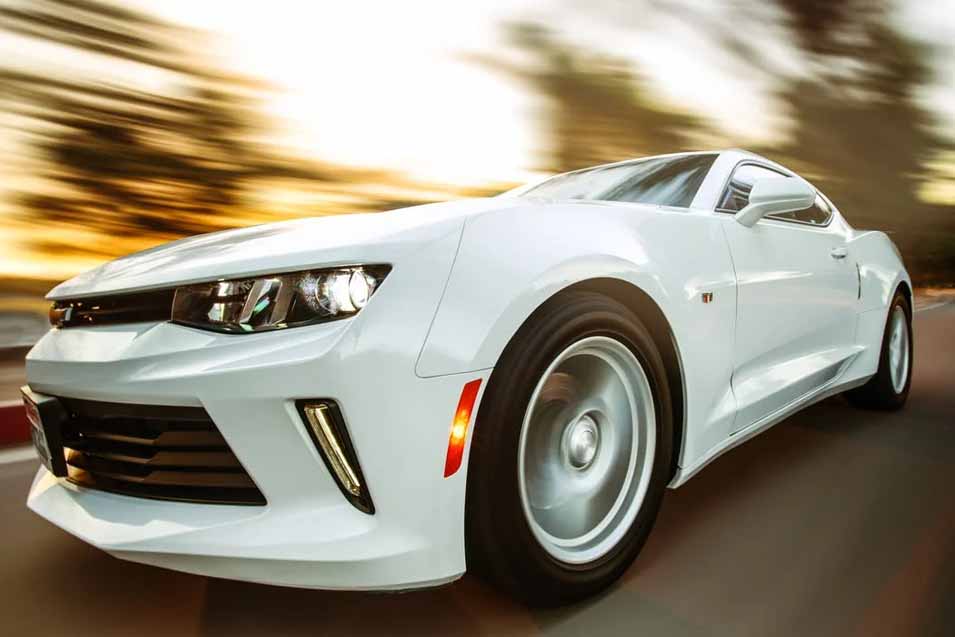 7 Fast Ways to Save Money on Your Car Insurance 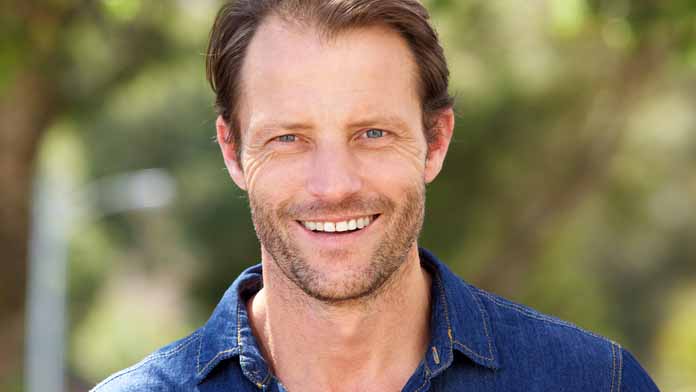 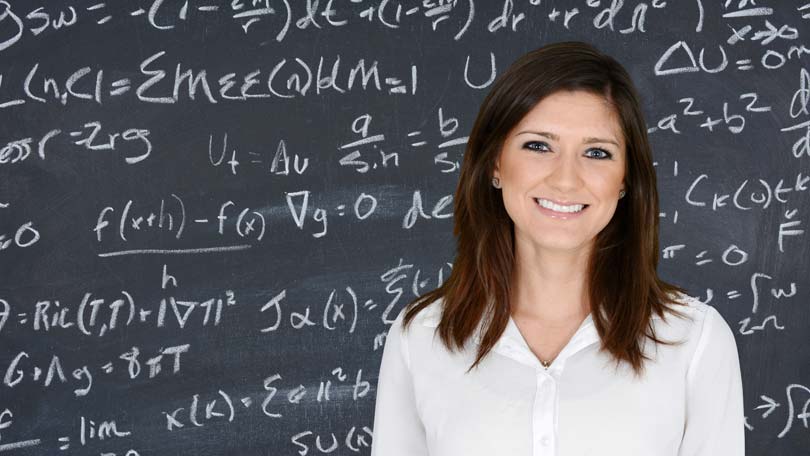 Balancing a Check Book – The First Step In Being Financially Responsible