Crate Training a Dog – What you Need to Know 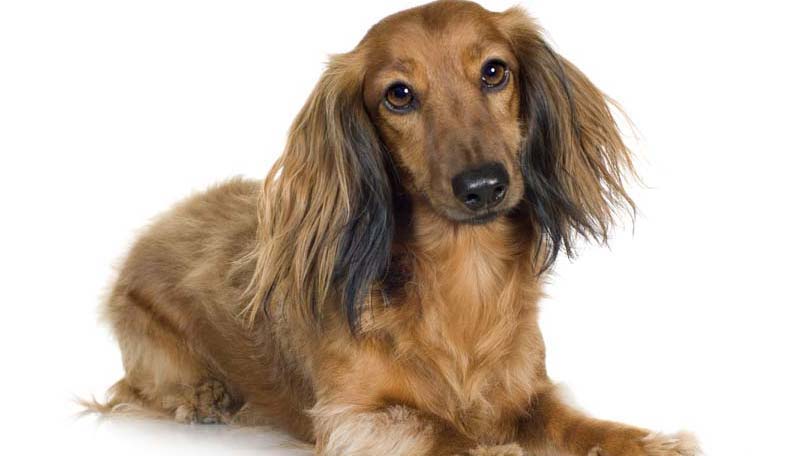 About ten years ago, the idea of crate training a dog became brilliantly popular. People flocked to the nearest pet supply store to purchase crates, bought the right books, and instantly became crate devotees. Many of us who are reaching the age range of selecting our first dog as an adult on our own learned the process from our parents, who learned it when they read these fabulous books. Most people who endorse crate training state that the dog prefers it, that once they get used to it the crate is its home for life and they learn to love it. I’m not sure if this is completely accurate or not. I believe you can train a dog to become comfortable with his limitations and restrictions and I believe that dogs can learn to identify a crate as their own territory. I’m not completely sold on the notion that we’re bringing them back to the wolf roots of using a den. His home is his den.

Either way, crate training offers a lot of security to both the dog and the owner once the training has become a way of life. It is not cruel. Just recently we watched a friend’s dog for two weeks. Her crate came with her, at our insistence. It was the only place in the house that she felt completely secure while her family was away. This gave everyone their own space. This gave everyone their own time out place and their own sleeping place and their own waiting for us to come home place. Crates give dogs a sense of security when their world is off kilter.

The first rule of crate training a dog is to never ever use the crate as a method of punishment. Doing so will only harbor ill feelings toward the crate and make it an unpleasant experience for your dog. Imagine his little emotions when you slam him in there one day for having an accident while you were on the phone and then putting him in there the following day so you can go to work. He’s in there for the entire ten hours you’re away from home feeling punished and he won’t know what he’s being punished for. It can be tempting, because sometimes we just want to put them away until we feel more equipped to deal with them. But doing this becomes cruel, especially when it is done on a regular basis. Your pup may never know that he’s not being punished.

Your crate is designed to keep your dog safe. You would rather he not chew on your razor or eat glass while you’re not paying attention, thus he now has a safe place to be. Keep it safe by only putting in a few necessities, like a soft and comfortable blanket. Placing certain toys in there, like those he can learn to dismantle and digest despite his stomach’s insistence that he refrain, can make life hazardous for him. Placing him in there with a choker collar can completely end his life in an unintentional disaster. Rawhides can have the same result. While it is okay to put safe toys in there, understanding what is “safe” requires both research and understanding your dog. Maybe he’s not the type to eat the plastic coating he scrapes away and maybe he is. Some dogs are incredible garbage disposals while others are gentlemanly in their digestive decisions.

If you are crate training a puppy, remember that he will grow. When he’s a grown up dog, he will need ample room in the crate. He will need to be able to stand without hunching over, turn around, scratch an itch, and settle into a comfortable position. If he can’t do these things without touching the top of his crate it is too small. Placing a dog in a crate that is too small is cruel. Most pet supply places can help you pick out the right crate for your puppy with this in mind. You can make the crate smaller during his youth by using a partition and closing off the back portion of the crate. This may be necessary if he’s using the back part of his crate as a toilet. Part of the wonder of crate training is the ease of which housebreaking can be done. If the crate is too large, your little Einstein will find a way to satisfy all of his needs. If he’s urinating or defecating in the crate and making a mess of himself despite its appropriate size, get him to the vet. Either you’re gone way too long or he might have a health problem. Dogs don’t like to live in their fecal matter, unless they’ve been acquired form a puppy mill. If you brought your little one home covered in his own defecation, he may not be able to contain himself. Just one more reason to actively shut down puppy mills.

Successful crate training is in part successful knowledge of the topic. Before you start crate training a dog research it thoroughly so that you have a good idea how to address any problems that may arise. Most dogs will go along with the book, acting and reacting just as it is described in the text verbatim. Some dogs read the book before they got to your house and decided that everything in there was wrong, and they’ll prove it by acting exactly the opposite way the book projects. It’s rare, but it has been known to happen. In cases like this, the more knowledgeable you are, the more prepared you are to deal with Fido’s sudden fears, mishaps, behavioral stumpers, and canine quandaries. 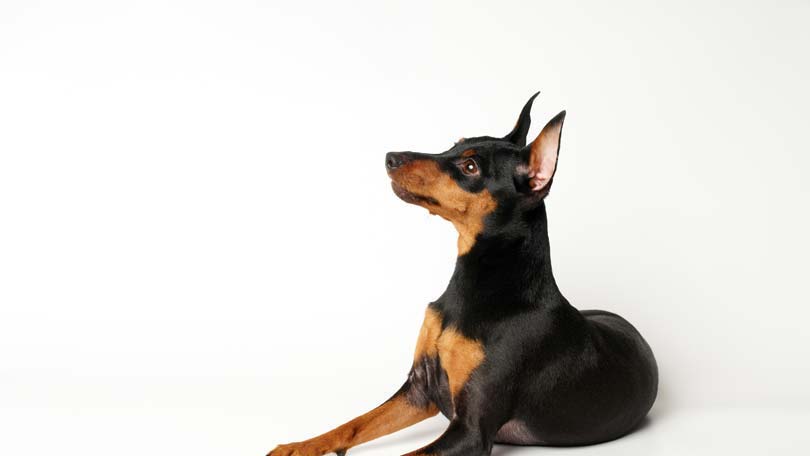 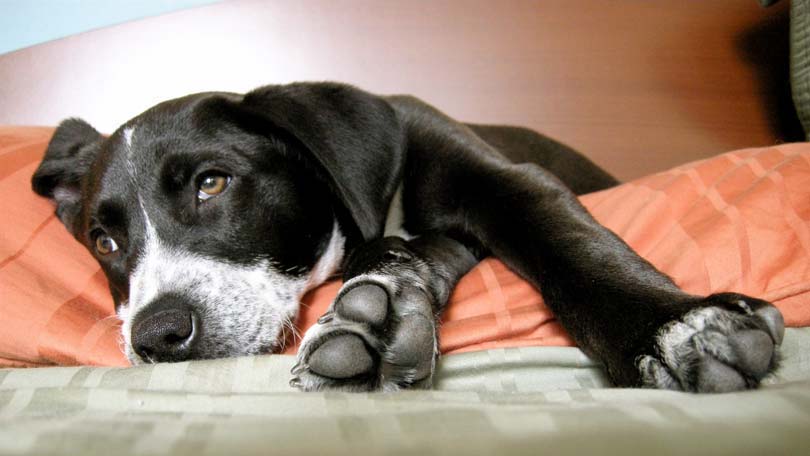 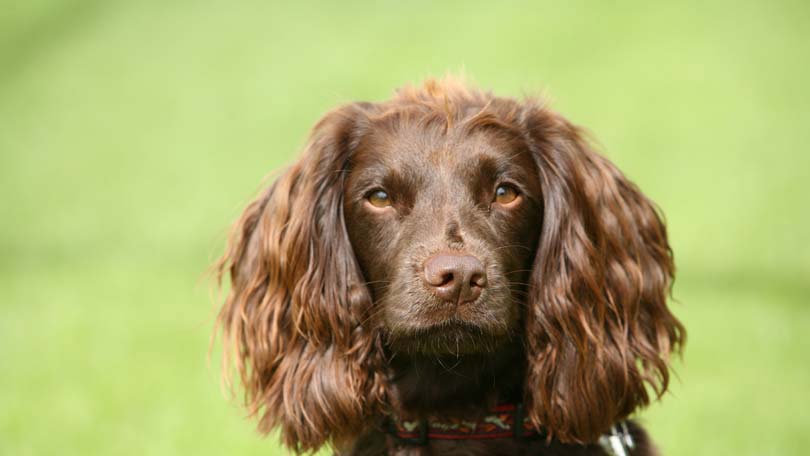