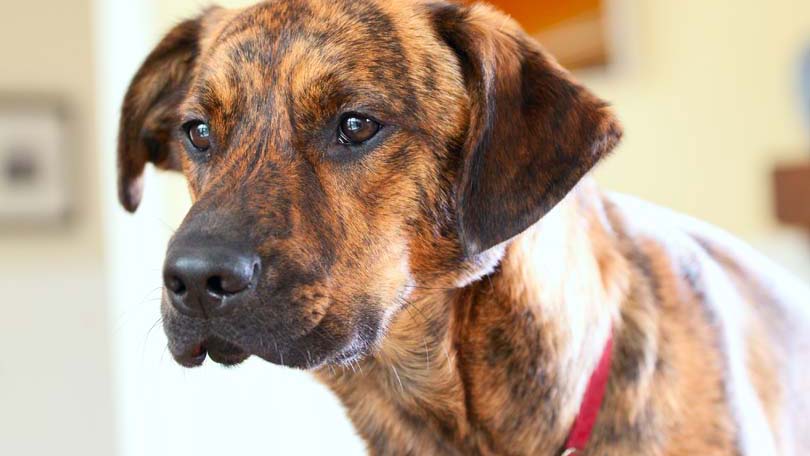 Your dog is always thirsty and urinates constantly, to the point where he can no longer hold his bladder and pees in the house. You shrug this off as old age, he is twelve after all and you arrange your day so he has more frequent bathroom breaks.

Then his muscle tone begins to sag and his belly protrudes, almost pendulous in appearance. Meanwhile his appetite is out of control and he is always begging for food. This seems a little odd but again, he is aging and maybe this is just the natural progression of old age in a Pomeranian.

The last straw is the hair on his body falls out but his head, legs and tail remain fuzzy this is no longer normal! He looks like he is wearing a sweater of skin for goodness sakes!

You whisk him off to the vet to have him tell you that this is not normal aging but in fact, he has Cushing’s disease.

Cushing’s is a slow onset disease affecting the adrenal glands that causes them to produce excessive amounts of hormones. The adrenal glands are located above the kidneys and produce cortin, a grouping of steroidal hormones. Cortin regulates body weight, skin, connective tissue, mineral balance and white blood cell production. More accurately called hyperadrenocorticism, Cushing’s comes with a list of symptoms that often mimic other diseases or the natural aging process resulting in either a misdiagnosis or the disease being in its advanced stages before owners seek help from their veterinarian.

Symptoms of Cushing’s Disease Include:

Diagnosing Cushing’s is done with a blood panel called a low dose dexamethasone test that involves a blood sample drawn in the morning, a injection of dexamethasone administered and a final blood sample taken 8 hours later. Dexamethasone in a normal dog should suppress the cortisol levels but in a Cushing’s dog, it should not have any effect at all.

Once Cushing’s is confirmed, further testing to see which if of the two glands is the cause of the problem is done with further blood work called a high dose dexamethasone test. Dogs with pituitary tumors will have cortisol suppression on this test. There are other tests available as well as x-rays and an ultrasound can be performed to check for an adrenal gland tumor.

Often surgery is performed to remove the adrenal gland tumors, offering an almost immediate relief from symptoms for the dog. There are also several medications available that control cortisol production however the do not all work for all dogs so some experimenting is necessary until the hormone levels are controlled. Unfortunately, there is no surgery available for pituitary gland tumors although they are successfully treated symptomatically with medication.

Taking high levels or long-term doses of Prednisone can also bring about Cushing’s like symptoms (called iatrogenic Cushing’s) as it is a corticosteroid and increase the cortisol levels in the blood. Once treatment is teetered down, the symptoms go away on their own.

Cushing’s itself is not life-threatening but left untreated, other problems arise that can be fatal such as diabetes, liver and kidney failure and congestive heart failure or chronic conditions like hypothyroidism and ongoing skin, gums, eye, ear and bladder infections.

If the cause of Cushing’s is either veterinary inference or the complete removal of the adrenal tumor is possible, the chance of a full recovery is excellent. Otherwise patients live an average of two years once diagnosed with Cushing’s and require periodic blood tests to monitor hormone levels as well as acute observation by the owner. Treatment improves their quality of life but unfortunately, there is no magic wand.

Any breed of dog can develop Cushing’s but some are more prone to it then others. These include Poodle, Yorkshire Terrier, Beagle, Boston Terrier, Boxer, German Shepherd Dog, Dachshund, Pomeranian, Labrador Retriever and Golden Retriever. Small dogs tend to be at a higher risk as well as females but any dog over six years old showing several of the symptoms listed above should be tested for Cushing’s.

There are many treatment options available and should be discussed in detail with your veterinarian. Remember that you are the best judge of when your dog is not well and if you feel there is more to his symptoms then just old age, a low dose dexamethasone test is encouraged. 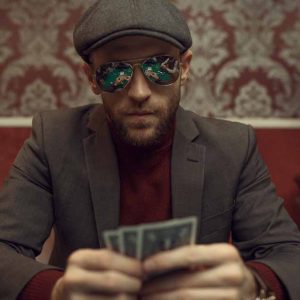 How Being Well Dressed Can Give You Confidence In The Casino 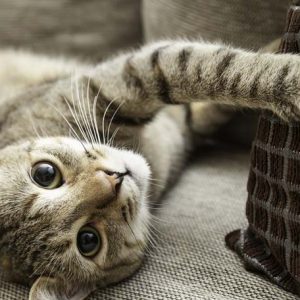 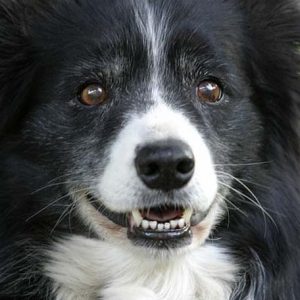 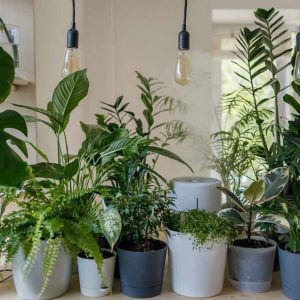 How to Design an Indoor Plant Wall to Connect with Nature